Learning How to Flaunt It 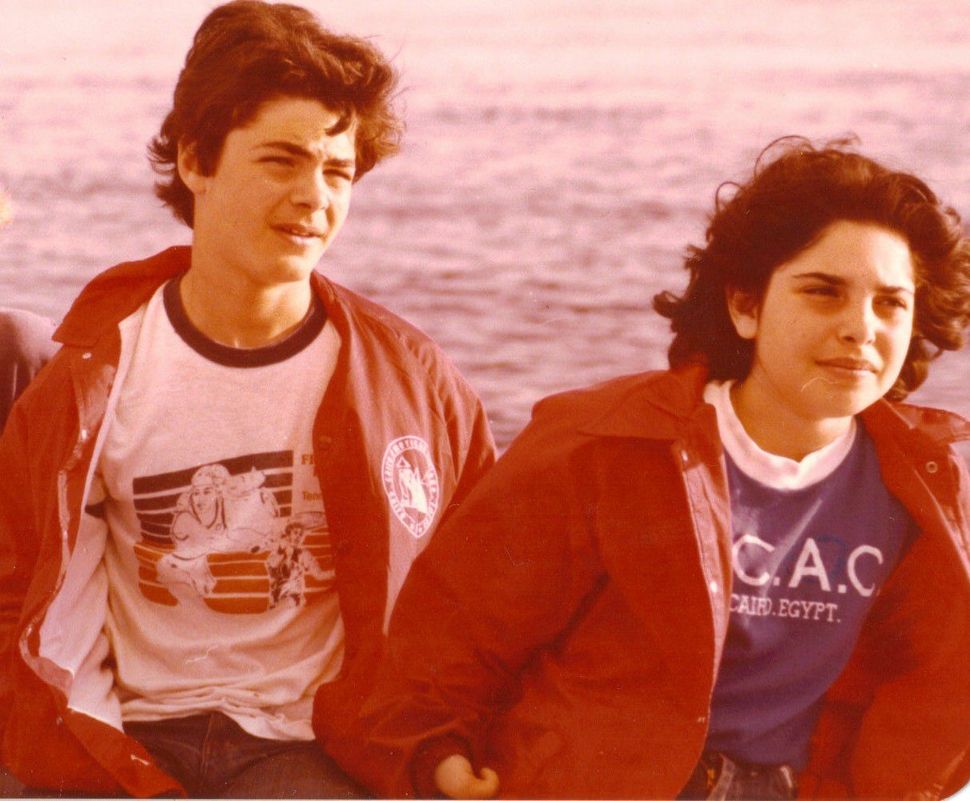 It was August in Cairo, and the intense desert heat was simply unbearable. Because of my father’s job, my family and I had just moved to the city from Urbana, Ill. It was 1981, and I was about to enter the 7th grade at the Cairo American College, a K-12 school that served Egyptian and international students.

The night before classes started, my older brother, Peter, and I went together to a dance sponsored by the Booster Club. Inside the dark dance hall, loud ‘70s music was pulsing. Peter and I stood side-by-side and watched the other students dance. After a couple of minutes, Peter leaned close and shouted in my ear, “Meg, I am going to find something for us to drink.” Air Supply’s “All Out of Love” began to play. And then I heard an unfamiliar voice say, “Excuse me.” 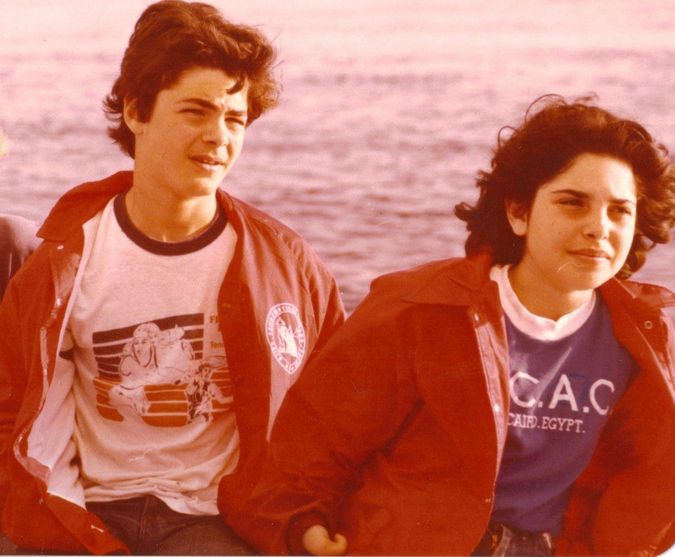 I looked up and there was the most beautiful boy I had ever seen. His bright blue eyes twinkled, despite the dark hue of the room. “Would you like to dance?” I was stunned. I realized I was the new girl, but could I possibly be worthy of a dance? More importantly, had he noticed my hands? “No thanks, I am waiting for my brother. Maybe another time.” The boy walked away. Had I accepted the invitation to dance, it would have been my first.

Born with a rare condition called Ectrodactyly, I have only one finger on each hand, shortened forearms and one toe on each foot. I was the first and only person of my family to be born with the condition. By the time I was a preteen, I had been exposed to more unwelcome stares than most. Even so, I have been surprised that, upon hearing that I once lived in places like Pakistan and Iran, the most common response I get from people is, “Wow, Meg. What was it like being Jewish living out there? It must have been so difficult!” My maiden name was Weinbaum, so, of course, they had a point.

This question amused me because in my life experience, my religious identity, even in the Middle East, was far less of an issue than my physical uniqueness.

My dad tells me that when I was a baby he and my mom used to walk the streets in Tehran with me in a carriage. On occasion beggars would approach my parents for money, and their reaction upon seeing me was a mixture of shock and confusion. My mom recalls similar stories. One day a woman approached her for money and the moment I stuck out my hand, she froze instantly and ran away.

According to my father, having a child that was disabled or with any blatant difference was viewed as tremendously unfortunate. However, if such misfortune struck a poor family, they might very well use it as an asset to provoke pity and earn some income from charity. In Islamabad, some of the tales were even more distressing; we even heard that a woman purposely injured her son’s leg so that he could provoke compassion from Westerners.

My own strongest memories of this experience are from my pre-teen years in Cairo. I can’t forget the reaction from strangers who, upon seeing me, would utter loudly, “tsk, tsk, tsk.” To me, that sound was the equivalent of nails scratching on a chalkboard. No matter where I would go in Cairo, unless I was in the confines of CAC, I would hear the “tsk” and knew that the person viewed me as an object of pity — at best.

When we returned to the United States for good I was generally a happy person, but I struggled for years with issues of self-worth. Although in America the blatant reactions I had experienced abroad were replaced with more covert stares, generally awkward reactions or sympathetic smiles, I still felt inferior.

Still, as difficult as some moments living abroad were, there was actually a benefit: I learned through constant family relocations that the disconnect between how I viewed myself and the way the world saw me was never going to match. And that was okay. More importantly, I learned I couldn’t control what others thought of me or how they would judge me. It is our inability to fully embrace everything we are that lets us be victims of others’ judgments. But they can’t do it without our cooperation.

Now happily married, with three wonderful children, two of them who also were born with Ectrodactyly, I can’t help but think how great it feels to be flaunting and no longer hiding my condition; no more wondering whether others have noticed. My only hope is that my children, who will spend their entire childhoods in the same community, can learn to accept themselves. And yes, nothwithstanding the risk of any “tsks,” I can’t wait to take them to visit the places I lived growing up.

Learning How to Flaunt It