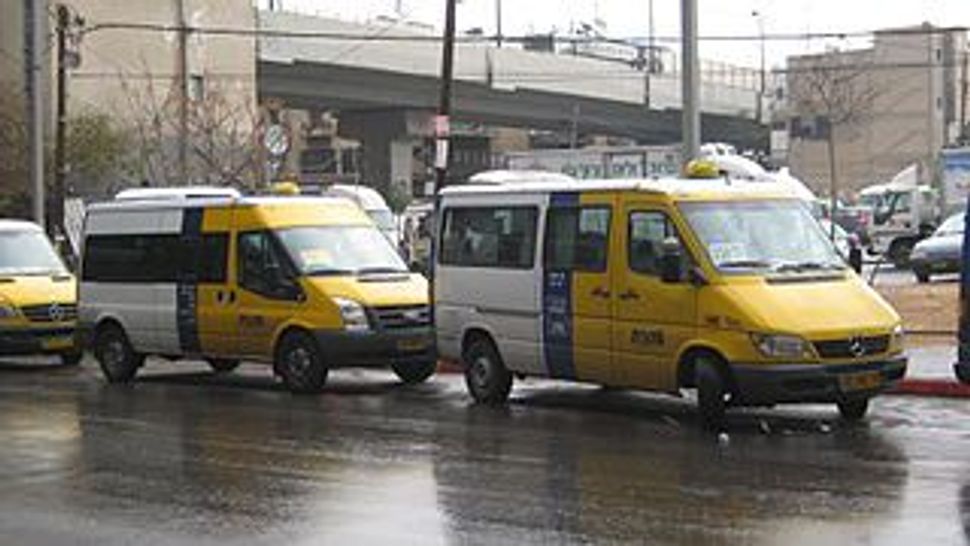 When thinking about gender segregation, most of us think of discrimination against women, as when women are forced to go to the back of busses or denied seats if there is no room left in their section.

Recently, however, Israeli man Assaf Musman found himself tossed out of a shared van shuttle taxi, called a sherut, after one stop because Haredi women did not want to sit next to a man despite the fact that there was room for him in the back. 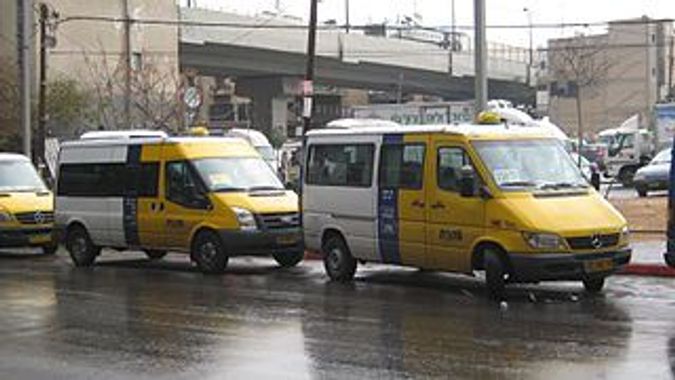 Musman, a spokesman for the religious pluralism Israel advocacy organization Hiddush, said, on the group’s website, “I still haven’t recovered from the astonishment. [The] brutal behavior of removing a person from a public transport vehicle because of his sex befits a Third World country.”

The sherut drivers also object to this new de facto norm, according to Hiddush, because it forces them to drive on their routes with partially empty vans.

In other gender discrimination news out of Israel, feminist organization Kolech says, in this article, that women are increasingly — and successfully — suing those who discriminate against them because of their gender.

Kolech cites the recent ruling of a Beersheva court in which a woman was awarded damages after the rabbi from the burial society handling her father’s funeral forbade her from eulogizing him and forced the male and female family members to stand separately, in addition to preventing her from leading the funeral procession.

The woman, Rozzy Davidian, sued the hevra kadisha in small claims court and, based on the law prohibiting discrimination in products, services and public places, won. The magistrate awarded her the maximum allowed in small claims court, about 32,000 shekels, or roughly $8,000.

Several other lawsuits based on the same law were recently filed in Israel by women who claim they were discriminated against because of their gender. Those suits were settled, according to Kolech, for several thousand shekels each.

Though the sums are small, “there is an important trend here of sending a message to public service-providing companies that discrimination against women doesn’t pay,” Kolech said on its website.

It seems that the same legal tactic used by at least one woman, who in Israeli court won damages from her estranged husband for denying her a religious divorce, or get, is being more widely applied.

Perhaps this will succeed in turning the tide of gender discrimination. After all in Israel, as everywhere else, money talks.