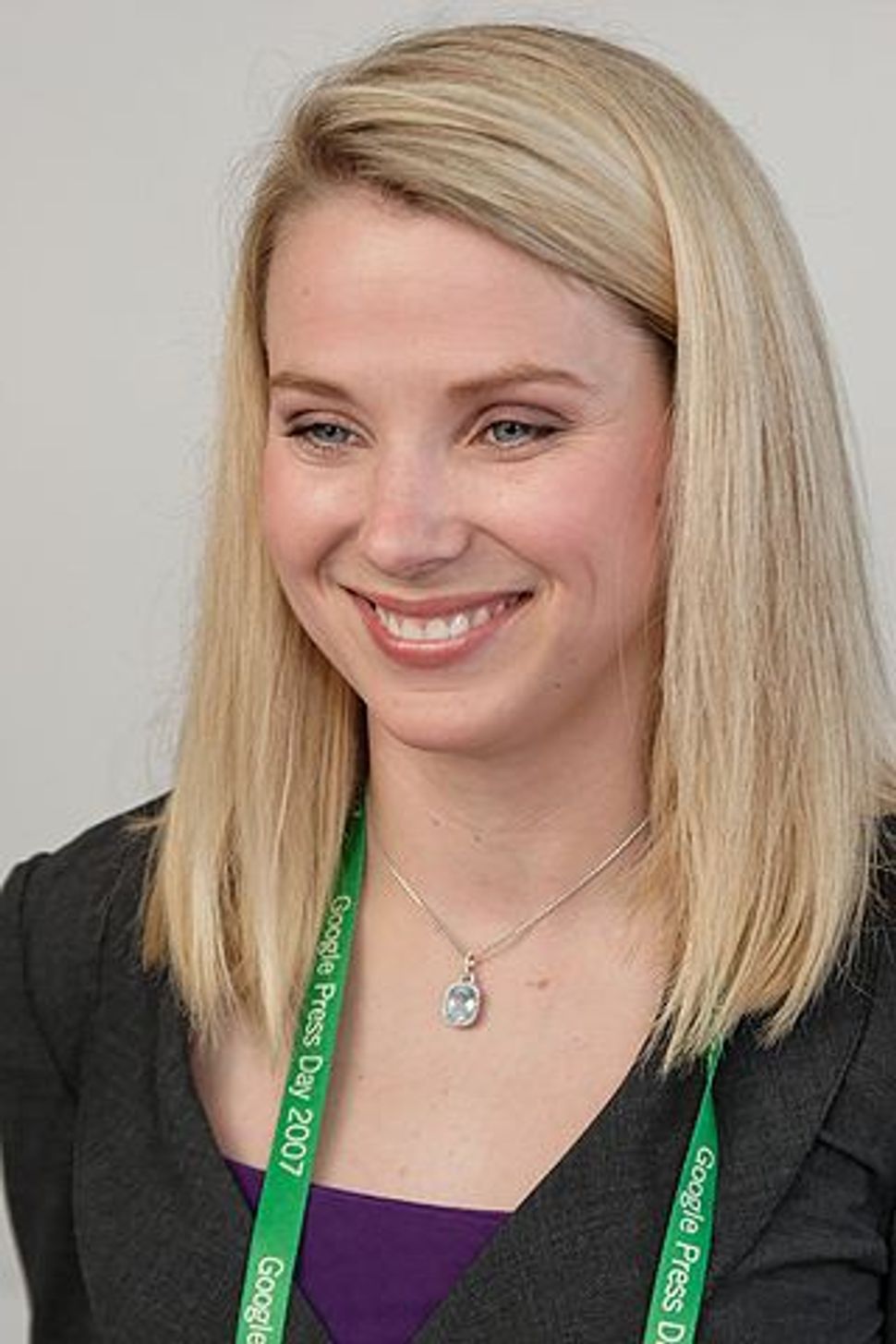 There is important news for working women: Marissa Mayer is leaving Google to become the new CEO of Yahoo, one of the biggest jobs in the tech industry. But that’s not all. Mayer just announced that she is seven months pregnant. 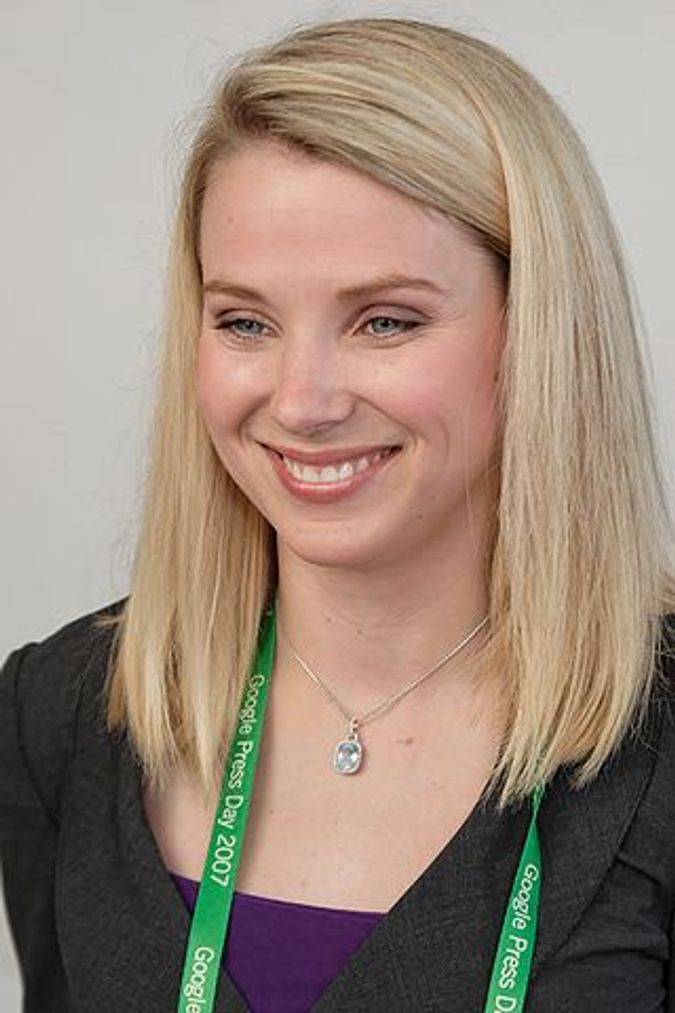 This marks a radical change from the way things have been for pregnant women in the workplace. Not all that long ago —until Congress passed the Pregnancy Discrimination Act in 1978 — it was common for a woman to lose her job for being pregnant. It was even policy for women who worked as teachers and stewardesses, among other professions. But even though it is against the law, pregnancy discrimination continues to plague women in the workplace.

Every woman I know who has been pregnant while looking for work has wrestled with whether she ought to disclose it up front or not. Generally it’s not a good idea to do so until a job has been offered. But it continues to be a struggle.

So it’s particularly interesting that Mayer was offered a hugely visible job while, presumably, visibly pregnant. But then again, Mayer has experience breaking through boundaries. She became the first female engineer at Google, in 1999, back when it was a startup.

None of the Yahoo directors, she says, revealed any concern about hiring a pregnant chief executive. ‘They showed their evolved thinking,’ says Mayer, who got the phone call last Thursday that she was the board’s choice to be CEO.

It would have been fascinating to be a fly on the wall during the deliberations by Yahoo’s board of directors as they considered hiring Mayer. Just one of the 11 board members is female.

I wonder what Yahoo’s paid parental leave policy is. Not that it will matter much for Mayer, who told Fortune that she will spend just a few weeks on maternity leave and work throughout.