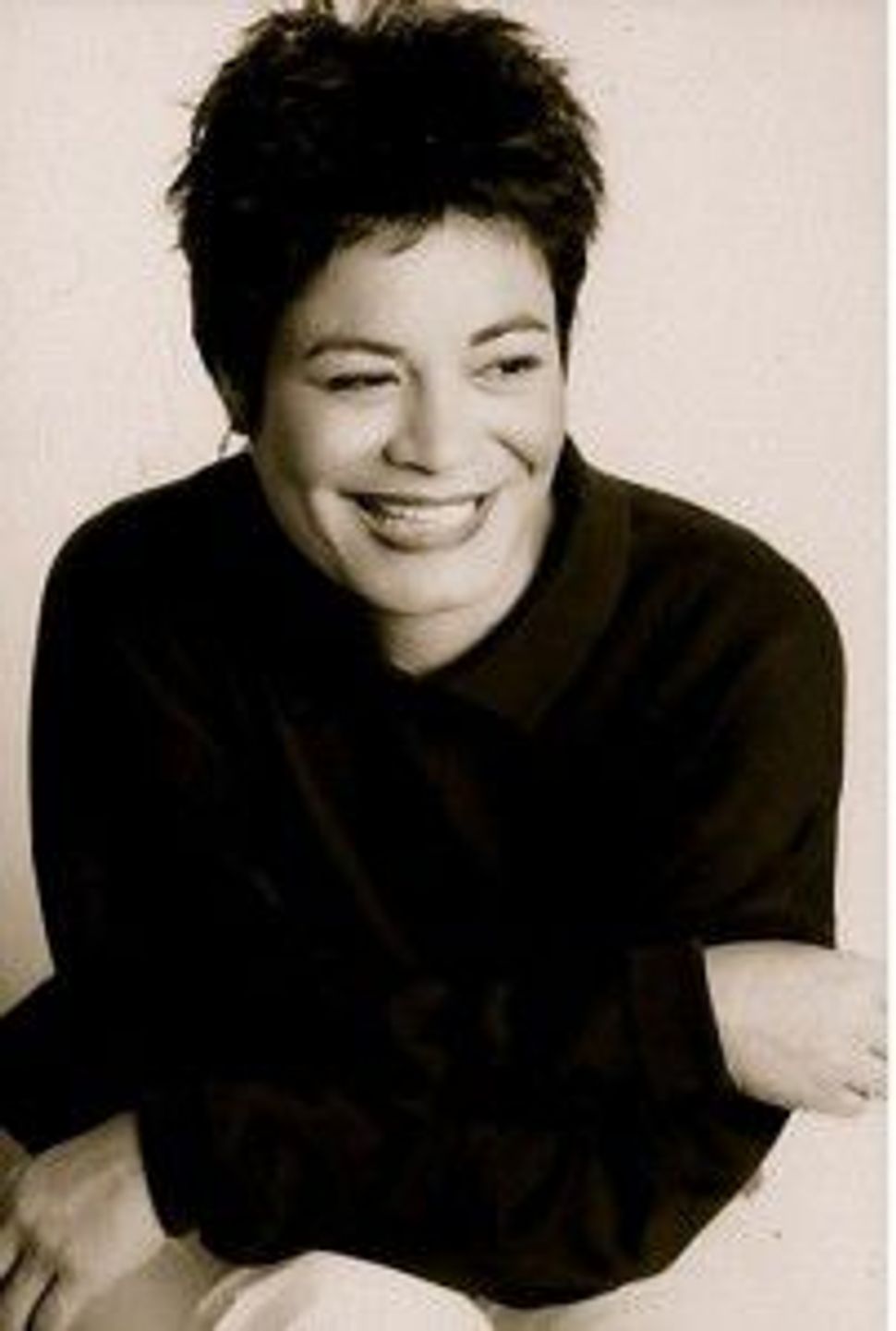 Growing up in a Jewish community in the suburbs of Seattle, Deborah Jiang Stein always knew that she was adopted. Her brown skin was nothing like the fair skin of her parents. 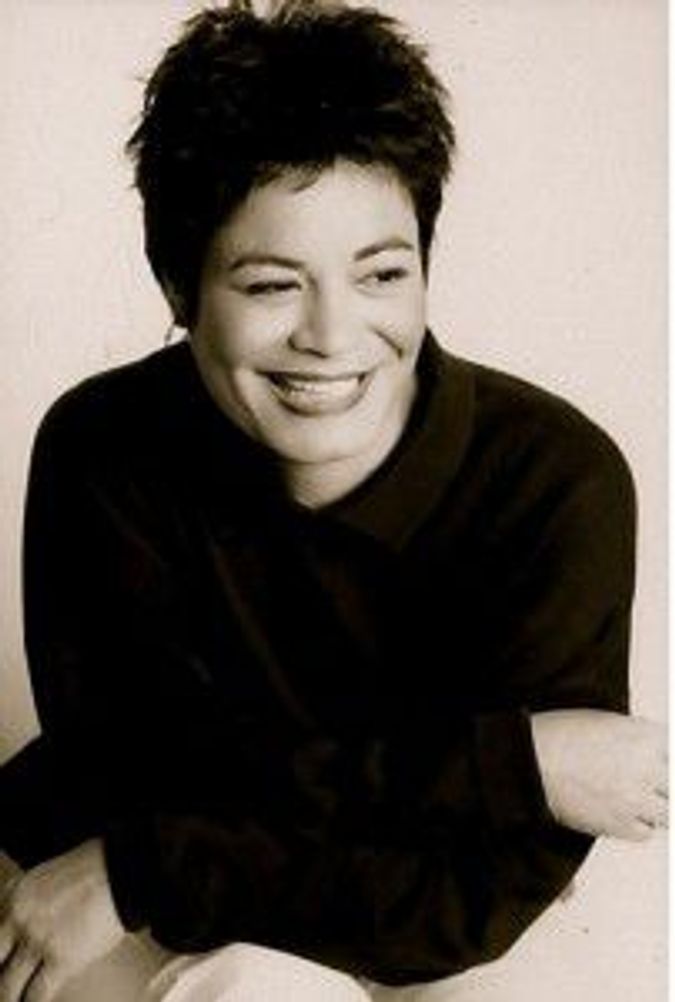 And while they never tried to keep her adoption a secret, her parents were tight-lipped about the circumstances surrounding it.

One day she found out what they were hiding while looking through her mother’s drawers; she’d been born heroin-addicted in prison. Instead of confronting her parents, Stein buried her secret, built a wall of protection around herself and ended up feeling as though she was teetering on the verge of hell. She struggled for years with substance abuse, all the while striving to piece together where she came from. Her book, “Even Tough Girls Wear Tutus: Inside the World of Women Born in Prison,” is the intimate and frank story of that journey.

In addition to writing the book, Stein also founded the unPrison Project: Freedom on the Inside, an organization that works to “enhance life skills and advance education, mental health, and emotional wellness for women in prison.”

According to the UnPrison Project website, there are over 150,000 incarcerated women in the United States, and 2.3 million children under the age of 18 with a parent in prison. When Stein visits prisons, she uses her personal story of struggle and triumph to inspire hope and change.

The Sisterhood spoke to Stein via email about growing up as a brown-bodied person in a white, suburban Jewish environment, her hyphen-filled identity and how she overcame addiction.

STEIN: I did not have a Bat Mitzvah and would have resisted if my family requested this of me. I felt out of place then in the Jewish community, actually in any community. It’s an impossible situation for a child, for anyone, without support and resources to help understand. The isolation distorted my view of family, friendship, and self.

What is the legacy of your Jewish upbringing on your work today?

It’s through my friendships with Jewish women that I’ve learned two things: my story is one of Tikkun Olam, to repair the world, and in the words of the Talmud: It’s not up to you to finish the task, but neither are you free to walk away from it. Without knowing the source at first, this is my life’s work right now. I cannot walk away from women in prisons and their children.

In your book, you piece together the puzzles of your identity and reconnect with you biological family. What was that like? And have your two families ever met?

My biological family welcomed me as if I was coming home and we remain in contact. My biological brother and I talk on the phone often and we’re growing closer, it’s a loving relationship. I’ve visited with [my biological family] a number of times, but my two families have never met. I’m open to this though, even if it’s awkward. I’m curious to know how it would go.

You juggle many identities; Jewish, prison advocate, mother, author. How do you navigate all of them? Do you compartmentalize? Or try to be everything at once, i.e. Deborah the ex-addict, prison reform advocate, multi-racial, Jewish mother and tutu maker/wearer?

You’ve just given me a lengthy tagline that makes me sound a little crazy. It’s true, but also funny and quirky at the same time. I have no idea how I navigate my multiple identities! Really, though, don’t we all walk in several, if not many worlds? Maybe mine tug at each other more than others and it’s through these conflicts that I’ve had to learn how to accept and steer with some sanity.

The cycle of drug abuse and incarceration are seemingly impossible to break yet you did it, and all by yourself. Why do you think that it’s so hard for others to break this?

I can only speak for myself and what worked for me. Stubbornness helped. When I wanted to rise from the anchors that held me down, I told myself, “They can’t get me.”

Whoever or whatever “they” and “get” means, it’s one way I often pushed through life when I was a girl, when I lived in a battle of Deborah against the world. Even now I’ve turned to this sometimes for a circumstance I want to stretch beyond. I know it’s a child-like approach but it works for me.