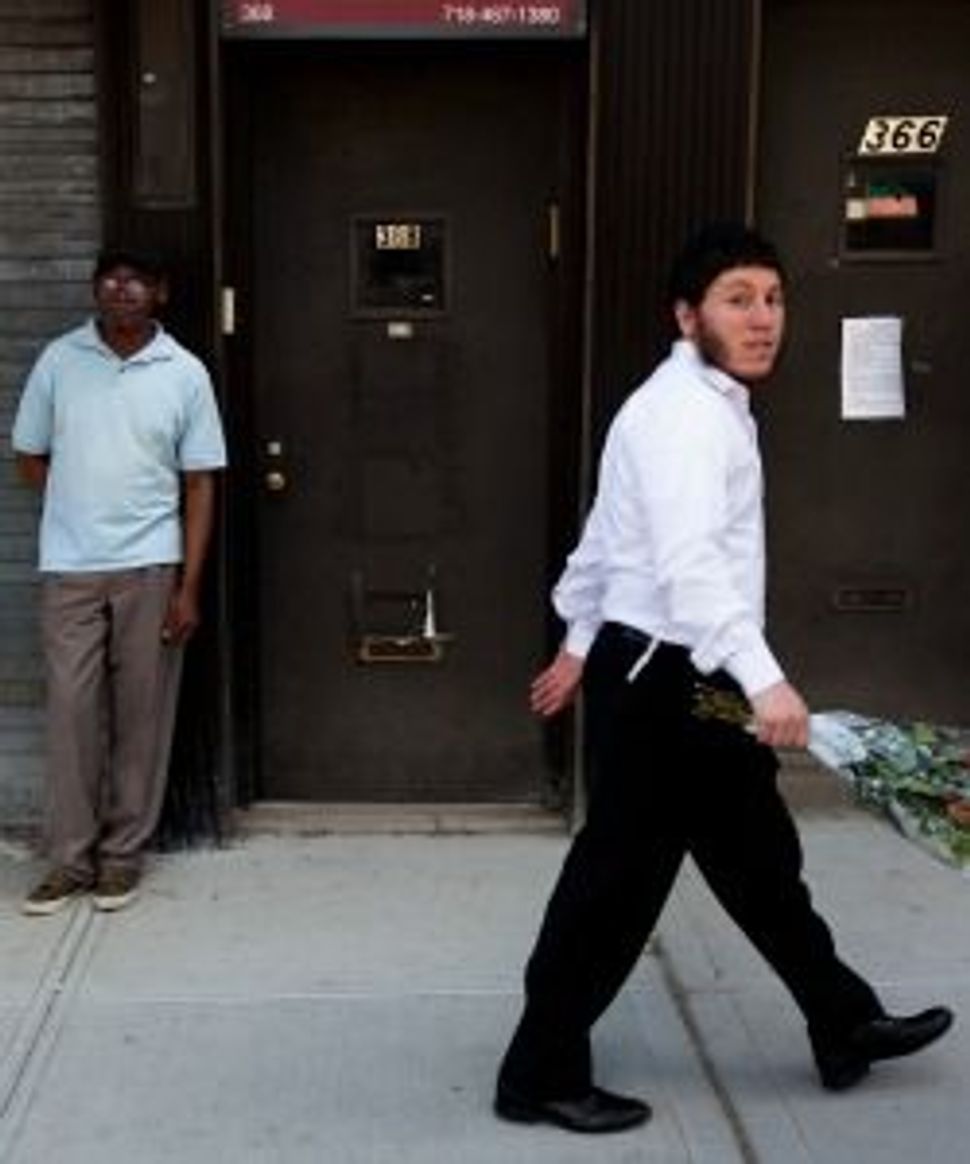 In March, I wrote a blog post about how I feel lucky for never having had the word nigger used towards me. In 2012, decades after the Civil Rights movement, the word is still on the lips of many and is often used as venom. It continues to conjure hatred, fear and pain, the same things my mother felt when hearing it on a daily basis growing up in the segregated south.

The Jewish community has a word that conjures the same emotions for blacks: shvartze.

Having grown up in a Christian home with minimal exposure to Yiddish speaking Jews, I did not hear shvartze much growing up. But that isn’t to say the word isn’t still in use, and isn’t hurtful to many. I spoke with a few friends, Jewish and not, who shared their experiences with the word:

“When [my grandmother] was in a nursing home at the end of her life, she’d say, ‘everyone who works here is a shvartze, they’ll steal from you.’ ”

“Schvartze is proxy for nigger… anyone who says otherwise is delusional, lying or incredibly naïve,” an Orthodox friend told me. “If it means black then why does no one ever refer to schvartzer shoes when talking about black shoes, why does the black hat community, which sometimes refers to itself as the black community, never call itself the schvartzer community — because the use of the word within the frum community is only as a substitute for nigger.”

I spoke with linguist and Forward contributor, Rutgers professor Eddy Portnoy about how this word became, for some, a slur.

“One can make a simple conjecture that because it means “black,” Jews used it as a kind of code when they spoke English.” Portnoy says. “There’s a possibility that it may have begun innocently, because the most common usage in the Yiddish press before the 1960s was ‘neger,’ which is the Yiddish variant of ‘negro,’ the term of choice in most of the English language press. Using the Yiddish ‘neger’ in English probably sounded too close to the n-word and, as a result, speakers may have moved to ‘schvartzer’ as a replacement. So it may not initially have been derogatory. On the other hand, it may have been. It really depends on who’s talking and what the situation was. I’d say that anyone who uses it today is using it derogatorily, since its meaning is now well known.”

Last year Moment Magazine covered the word in a piece titled “Schvartzer: It’s Not Black and White.” In the piece, Rabbi Shmuley Boteach implored Jews to retire the word from our vocabulary. I agree with Rabbi Boteach.

There’s a movement in several communities to take back words previously used as slurs. There are black people who use the word nigga, women who refer to friends as bitches and lesbians who call themselves dykes. I try not to use any of those words and can’t reason as to why anyone would want to bring back a term once used to hold another human being down. As much as I’d like to think that I’ve grown a tough New York exterior, I’m still the girl on the playground being laughed at because of my hair or how I speak. No matter how much I try to deny the pain that is in words, they remain.

When we were kids we’d recite the rhyme “sticks and stones may break my bones, but names will never hurt me” and as adults we’ve hopefully come to believe it. But just because we have learned to let words hurt us less, doesn’t mean we should use hurtful words.

The spelling of shvartze in this post has been modified to reflect the Forward’s style for Yiddish words.