Turning Advice Into a Novel 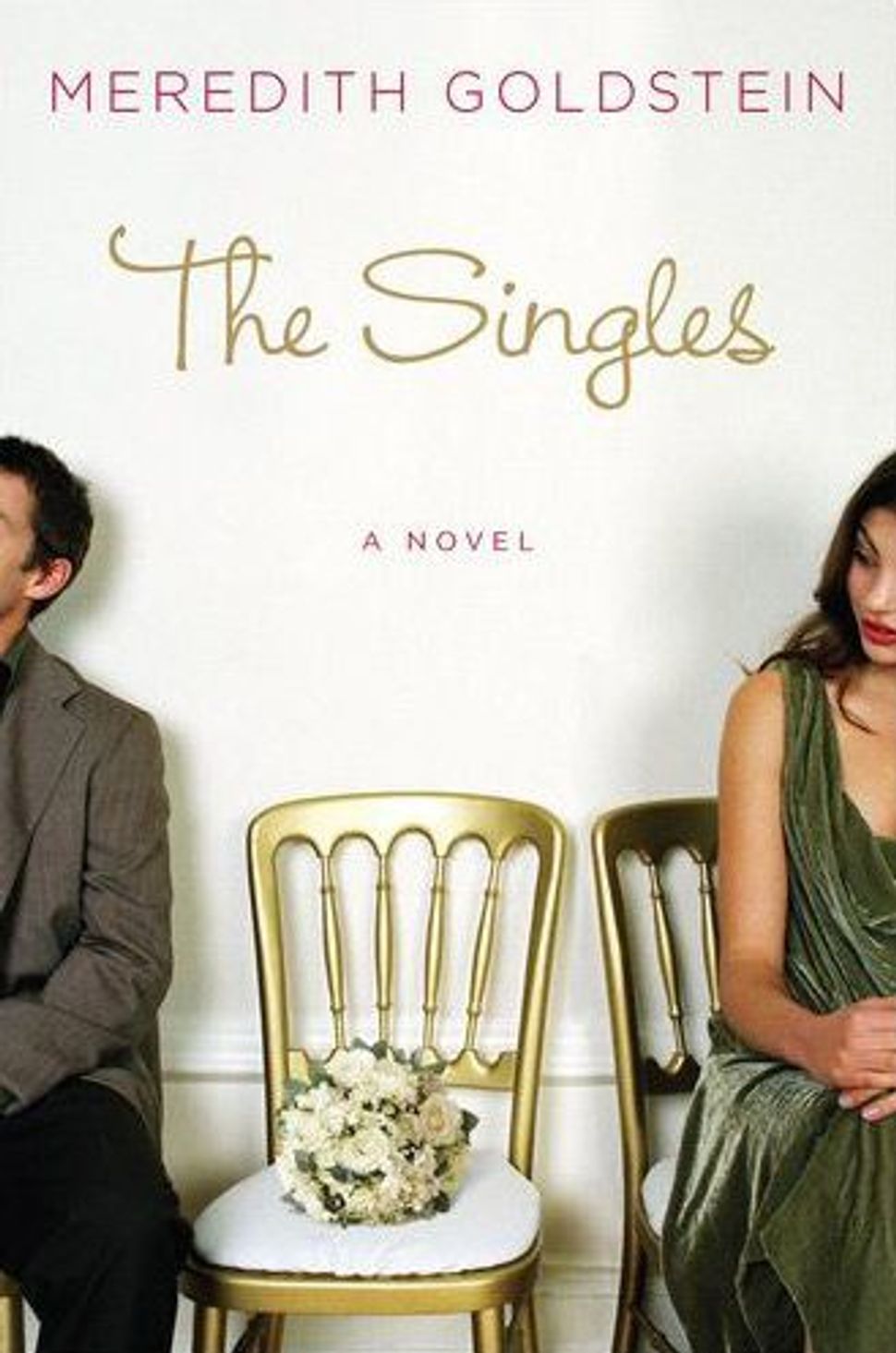 Image by Courtesy of Meredith Goldstein

There is an impressive trifecta of female Jewish advice columnists based in Boston. Among them is Meredith Goldstein, the popular relationship columnist at the Boston Globe. Goldstein has an active blog on the paper’s Website called “Love Letters: Sometimes Love Stinks. Let Us Help.” 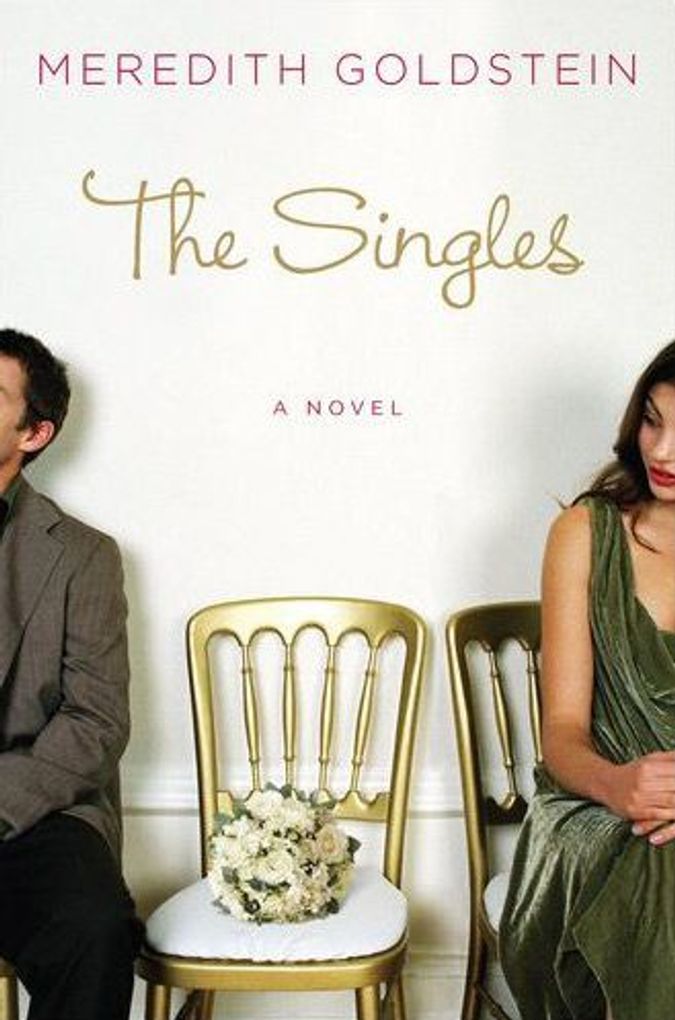 Image by Courtesy of Meredith Goldstein

Her local colleagues are Margo Howard — daughter of Ann Landers with a syndicated column that is as blunt as it is wise — and [Robin Abrahams]( (http://robinabrahams.com/ ‘Robin Abrahams’), the woman behind “Miss Conduct,” a cross between personal advice and a discourse on formal manners that appears in the Boston Globe Sunday Magazine.

Goldstein recently fictionalized her work in “The Singles,” her new novel about five single guests at a wedding.

In a recent conversation with The Sisterhood, Goldstein observed, “I’m following in the great tradition of Jewish women who were advice columnists. It’s not surprising that most of these advice givers are Jewish. We’re good listeners and talkers. And maybe we’re a little nosy too.”

Goldstein, who is 34 and “happily single,” receives hundreds of letters a week, five of which are published on her blog each weekday. It’s not unusual for a given conundrum to garner over 2000 comments. For print, she picks her favorite letter of the week from subjects that can range from a boyfriend repaying a loan to the best way to end a relationship. Goldstein then curates the best readers’ comments and prints them along with the letter for the Globe’s Saturday entertainment section.

Goldstein grew up in Columbia, Maryland, a bedroom community between Baltimore and Washington DC. Her parents were the first couple on the block to get a divorce and Goldstein says the experience adds depth to her work as a relationship columnist. “Dozens of nuclear families in the Jewish community were put off by us. I grew up unaffiliated, but always had a strong Jewish identity.”

The Goldstein home was a busy one. Her mother gave piano lessons in the living room and there was a constant flow of music and people in the house. The fancy bat mitzvahs that Goldstein attended as a young teen presented her with a skewed view of Judaism until she arrived at Syracuse University. “Journalism became my identity [in college],” she noted. “But I also met broad diverse groups of Jewish women who expressed their Judaism in dance, song and even their relationships with grandparents. They were hilarious, warm and loved their families intensely even when they despised their families.”

After graduating from Syracuse’s S.I. Newhouse School of Public Communications, Goldstein worked as a reporter at the Providence Journal and began stringing for the Boston Globe. Her freelance work for the Globe led to a full-time job covering communities north of Boston. After a couple of years she came back to the city proper as a reporter for the Globe’s living arts section. “It was the dawn of online-dating and the first generation that did not depend on a land line to communicate. I was writing a lot of trend pieces on how technology affects relationships.”

In Boston, Goldstein also gravitated to her aunt and her family who are modern Orthodox Jews. “I didn’t realize how Jewish I was until I moved to Boston. Spending time with my aunt’s family, I realized that Hebrew is a different way of talking to God.” In addition to sharing holidays, Goldstein wrote a lot of “The Singles” in her aunt’s basement.

As for Hannah, her main character, Goldstein identifies with her confusion over her Jewish identity. Although Goldstein’s parents are both Jewish, in the book Hannah is a patrilineal Jew who embodies some of the marginalization Goldstein felt growing up. “I only felt kind of Jewish and tried to fit in. I identified, but I didn’t know how to say it.”

These days Goldstein says she embraces her Judaism. At a recent conference for Jewish teenagers celebrating their own Judaism and power as young women, Goldstein encouraged each member of her audience to follow their intuition and stay true to their values when negotiating relationships.

As for taking her own advice: “I don’t always do it,” said the relationship columnist with a wry smile.

Turning Advice Into a Novel