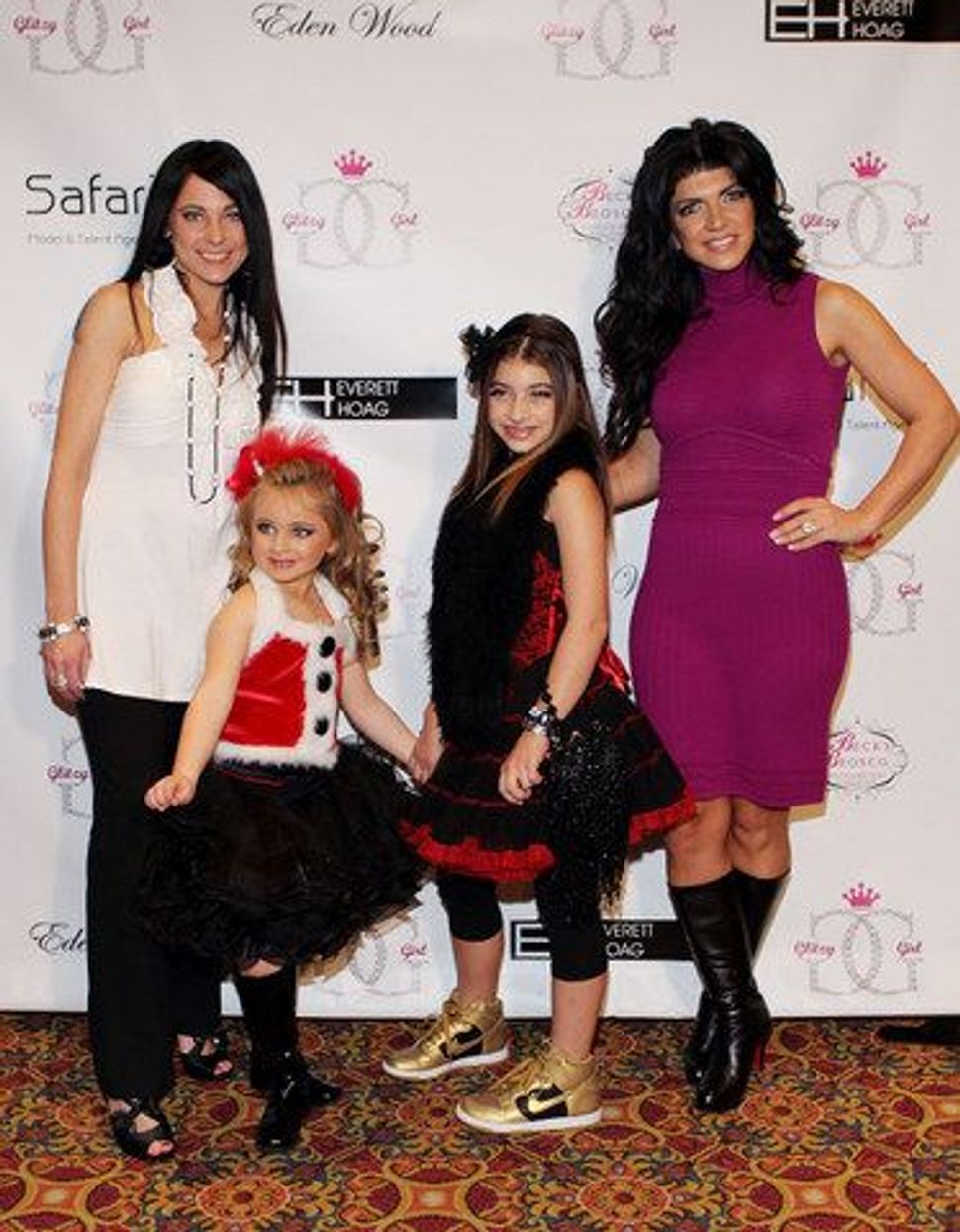 Contestants on TLC?s ?Toddlers and Tiaras? Image by Getty Images

A new study just came out saying that a growing number of girls as young as 6 want to be considered sexy. It found that media consumption on its own didn’t influence girls, but watching a lot of TV and movies and having a mom who is concerned with being sexy can cause young girls to be concerned with wanting to be hot themselves. 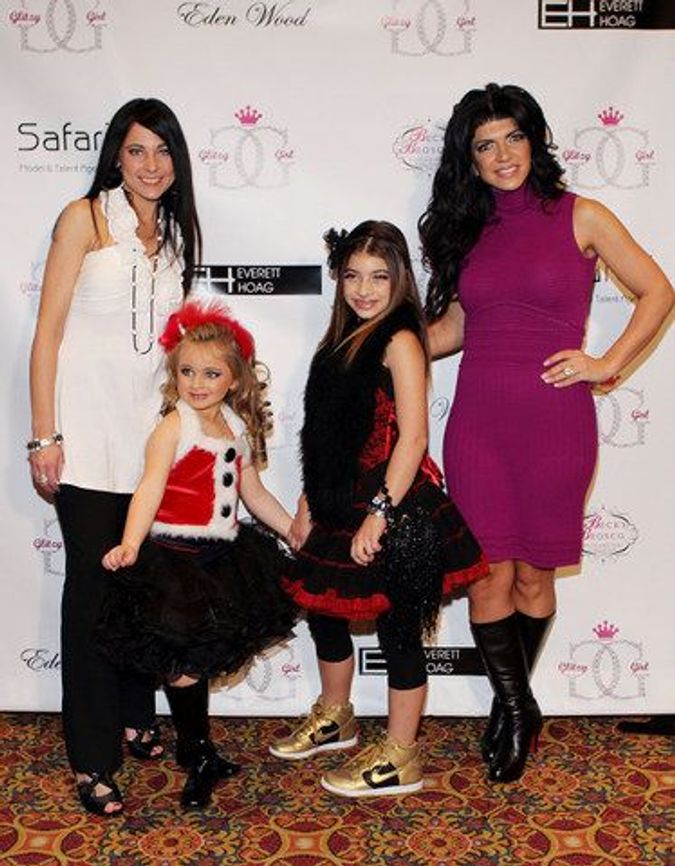 Contestants on TLC?s ?Toddlers and Tiaras? Image by Getty Images

There has been a lot of talk about the rising sexualization of young girls (the study’s authors say that they are the first to provide empirical evidence), though less discussion about the pressures older women/ moms feel to appear sexy themselves. As much as it is tempting to indict mothers based on this study, it is also worth considering how pressures on older women and moms to appear hot have grown quite a bit too.

You can see this on the streets of cities like New York and Los Angeles, where teenage girls and their mothers dress more alike today than they ever have before. And you can see it on TV, where mothers have become moved from safe, relatively sexless figures to sexy, and sometimes even competitive, older sister types.

Twenty years ago we had good old Midwestern Cindy Walsh on “Beverly Hills, 90210” with her button-ups and boxy jeans, or Patty Chase on “My So-Called Life,” with her high necklines and no-nonsense haircut. Today TV moms skew way sexier, like Courtney Cox’s character on “Cougar Town,” Mary-Louise Parker on “Weeds,” Sofia Vergara on “Modern Family,” in addition to the mothers on “Desperate Housewives,” and those on the “Real Housewives” series.

Even pregnancy has gotten more sexualized. Think of the endless “hot” bikini pics that appear in tabloids, or the heavily airbrushed nude magazine covers that more and more celebrities seem to be doing.

Now, it isn’t that I want to go back to denying older women and mothers their sexuality, and dismissing them to the land of frump once they give birth. But there is a way to embrace glamour and sexuality in a mature fashion, one that a young girl will read as self-respecting instead of self-objectifying.

Ultimately, a lot of it is just a matter of confidence, and a woman projecting a strong sense of self and lack of concern about whether or not others find her attractive or sexy. I imagine it helps if the woman has other things in her life that give her a sense of purpose and pride beyond her looks. Also, avoiding dressing like Miley Cyrus in front of your young daughter certainly couldn’t hurt either.