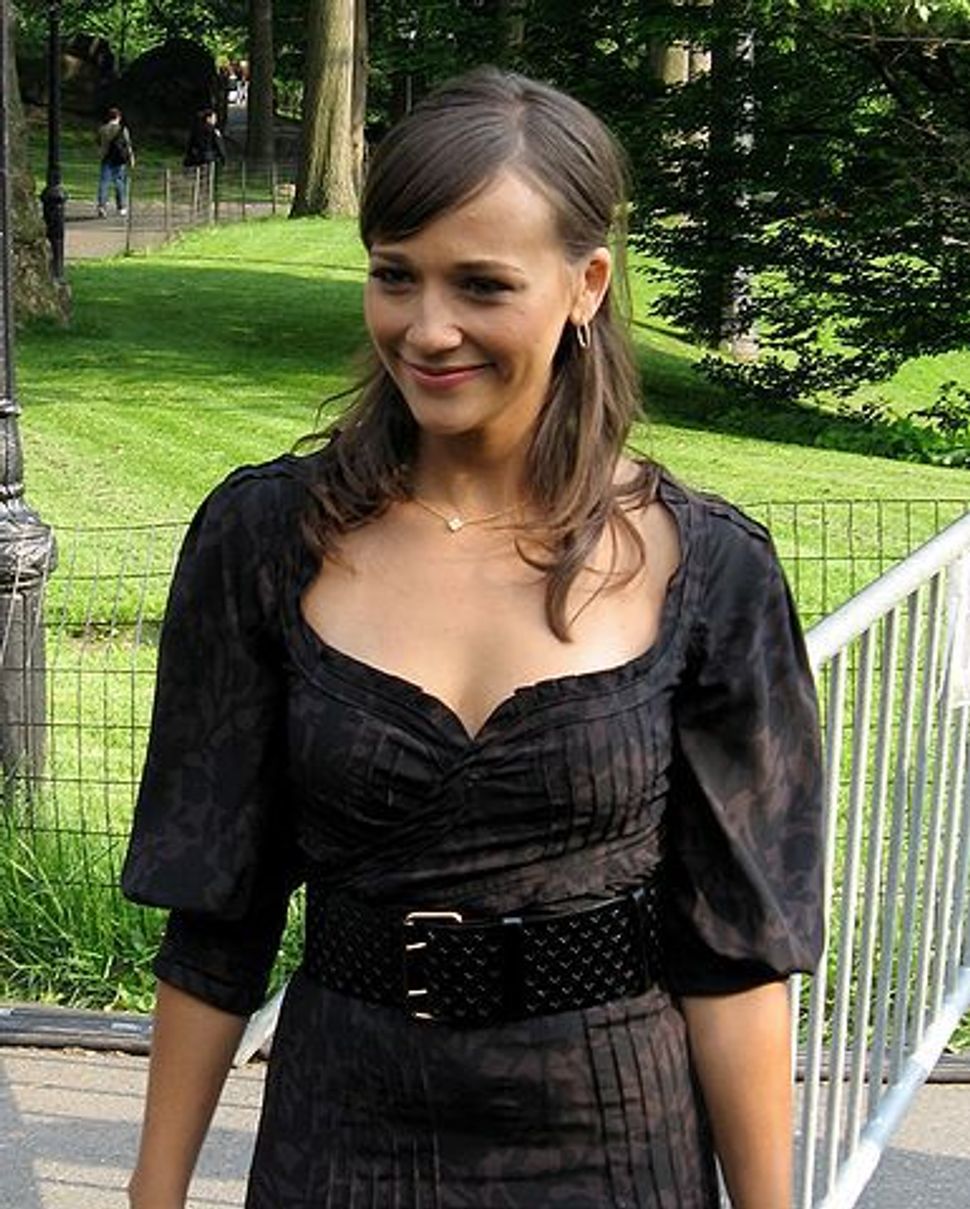 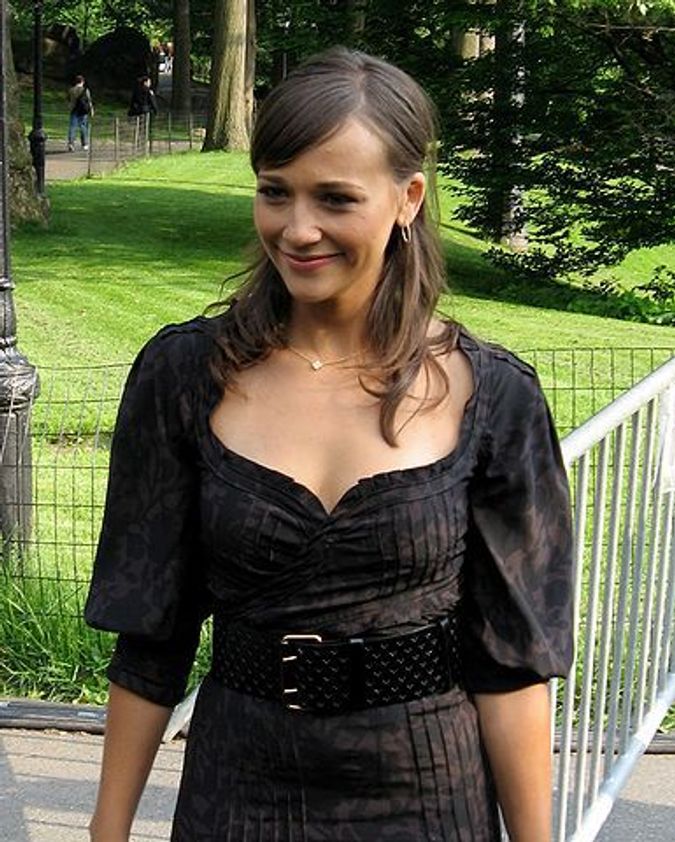 You think it would be easy for feminists to just say no when others challenge their choices, but, in reality, most women still have to yield to the will of others in what is still largely a man’s world in order to get things done.

Well Rashida Jones, star of NBC’s hilarious (and nonchalantly feminist) “Parks and Recreation,” and the upcoming film “Celeste and Jess,” is not one of these women.

In an interview with the New York Times about her new movie, which she also co-wrote, she explains how it took a lot of confidence, and even a degree of chutzpah, to get the movie made as she envisioned it.

“We did get an offer from a studio at a certain point — for them to reserve the right to cast somebody else if they felt like I wasn’t financially viable,” Ms. Jones said. After some consideration, she said no. “I felt like this was the only opportunity I had to play this kind of part,” she said, “a character that’s maybe less than likable.”

Jones discusses how tough it was to find financing for the film during the recession, but she didn’t give up. “It was frustrating, but I really wanted to make the film. At a certain point my resolve became not that fun for people around me,” she told the Times.

And how she was equally stubborn about writing and playing a female character who was a bit complicated.

“I’ve had so many women come up to me and say they were being fully represented [in “Celeste and Jess”], that they’re complex, and it’s O.K. to be complex, and it’s O.K. to be emotional one moment and really pragmatic the next. We’re going through a major evolution, and men haven’t had the same evolution. At some point we’re going to have to do something to bring them along.”

Jones, 36, is the daughter of music mogul Quincy Jones and actress Peggy Lipton, who grew up in an observant Jewish home in Lawrence, New York. Jones was raised with some Judaism by her mother, and still identifies with the faith. In 2007, she told American Jewish Life Magazine that Judaism still informs her spiritual life.

“In this day and age, you can choose how you practice and what is your relationship with God. I feel pretty strongly about my connection, definitely through the Jewish traditions and the things that I learned dating the guy that I dated. My boyfriends tend to be Jewish and also be practicing,” she muses. “I don’t see it as a necessity, but there’s something about it that I connect with for whatever reason. I think it probably has a lot to do with my mom, the way I grew up, and the family friends that we had and the paradigm that I saw of family life and what I would want for myself, and that was all kind of interconnected.”

In the American Jewish Life interview she talks about how, at first, she had a tough time getting roles because she isn’t black enough to play a black woman, and isn’t white enough to play a white one. But eventually she found that for some parts her unique look turned out to be an advantage. “…because I don’t look like one thing or fit into one thing, the people who do cast me understand me as an individual and what I have to offer as opposed to what I look like and how it fits into their mold.”

In addition to “Celeste and Jess” and “Parks and Recreation,” Jones has also appeared in “The Office” and has starred in feature films like “Our Idiot Brother” and “I Love You, Man,” alongside Paul Rudd and Jason Segal.

In all of her roles, Jones has found a way to play her characters in a manner that women can actually identify with. She manages to avoid all the Hollywood cliches for female characters like the adorable, and often single, klutz, the emotionally shut-off, high-achieving career woman or the quirky and unstable manic pixie dream girl. Instead, Jones’s female characters come off as intelligent and vulnerable. Also, unlike a lot of female characters in comedy, they tend to be in on the joke as opposed to the butt of it.

Jones ends her interview with the New York Times on a hopeful, and inspiring, note. One that mixes her “just say no” moxie with an all-out endorsement for the power of the feminine.

“I think there’s just an inherent burden of being alive and being a woman. No man would ever admit that, but I think women know it, which is: You know more than men, you know more than most people you’re dealing with every day, and you know that’s it up to you to make things move forward, and you get paid half as much, but you just do it. But it works out, because if you can figure out how to harness that femininity — there’s something we have that’s so mysterious to men — that if you can figure out how to use that, you’re good to go.”

Rashida, we love you.