Where are Natan’s Women? 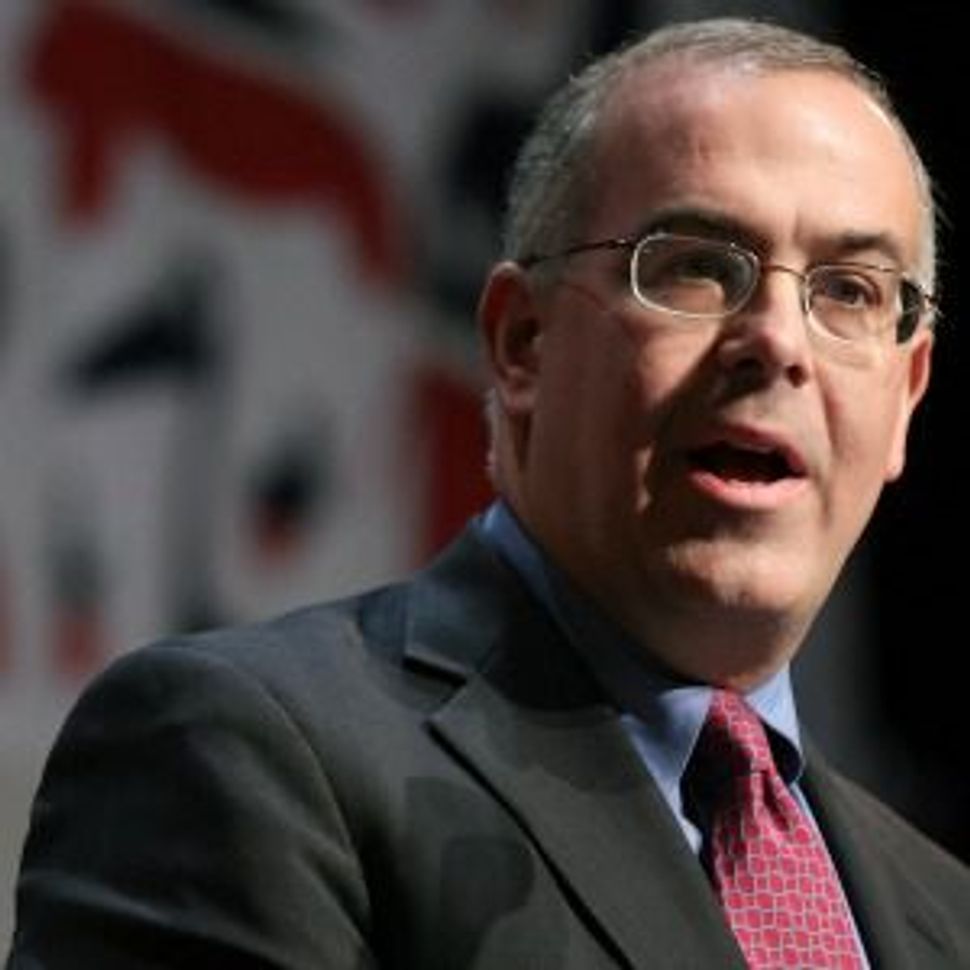 To anyone conscious of the paucity of women in positions of visibility and influence in the Jewish world, the lineup for the 10th anniversary celebrations of the Natan fund struck a startling note.

The Natan Fund, a relatively small but influential philanthropy organization, which was started by hedge fund managers in 2002, is having two panel discussions — one each in September and November — with a total of eight speakers and two moderators. All but one of the people on the dais, who include prominent investor/philanthropists Boaz Weinstein and Michael Steinhardt, will be male.

The only woman speaking is Blu Greenberg, who with her husband Yitz Greenberg, is “a mentor” to the Natan Fund, said Felicia Herman, the organization’s executive director. The Greenbergs’ late son J.J. helped start Natan under the aegis of the Steinhardt Foundation for Jewish Life, where he was an executive. It is named for J.J., whose Hebrew name was Natan, a form of the Hebrew word for “giving.”

Other speakers at the fund’s 10th anniversary events, billed as conversations, are investors David Einhorn, Stanley Druckenmiller, Greg Mondre and George Rohr. Also speaking is Joseph Gitler, the founder of Leket Israel, one of Natan’s original grant recipients. The moderators are New York Times columnist David Brooks and Jeffrey Goldberg, a columnist at The Atlantic, who are both members of the fund.

“What’s wrong with this picture?” asked the organization Advancing Women Professionals and the Jewish Community on its Facebook page. One of the most prominent women leading a Jewish organization, Ruth Messinger, who is executive director of the American Jewish World Service, wrote on her Facebook page, “this is a distressing speech series for a 21st century Jewish organization.”

“The core criteria for who we asked to speak are people who have meaningful, authentic relationships to Natan,” said Herman, who noted that she earned a graduate degree in Jewish women’s studies, at Brandeis. “This isn’t about the diversity of the Jewish people. It’s meant to demonstrate the different facets of the work Natan has done over time. Natan itself is a heavily male organization, because when we started off our founders were a group of young finance professionals. Wall Street itself is a heavily male dominated industry, and that’s the pool we’re pulling from.”

The minimum annual financial commitment for participating in most of Natan’s funding committees is $18,000 each year, Herman said, though it is also possible to participate in some projects for a minimum annual donation of $3,600. At any one time the fund has between 60 and 80 member units, individuals or couples. The fund gives away everything it raises each year — overhead expenses are paid for by its board of directors — which in 2011 was about $1 million. The fund has donated close to $8 million over the past decade, to about 130 different small Jewish organizations.

Where are Natan’s Women?