Free Birth Control Coverage for All — Err, Some? 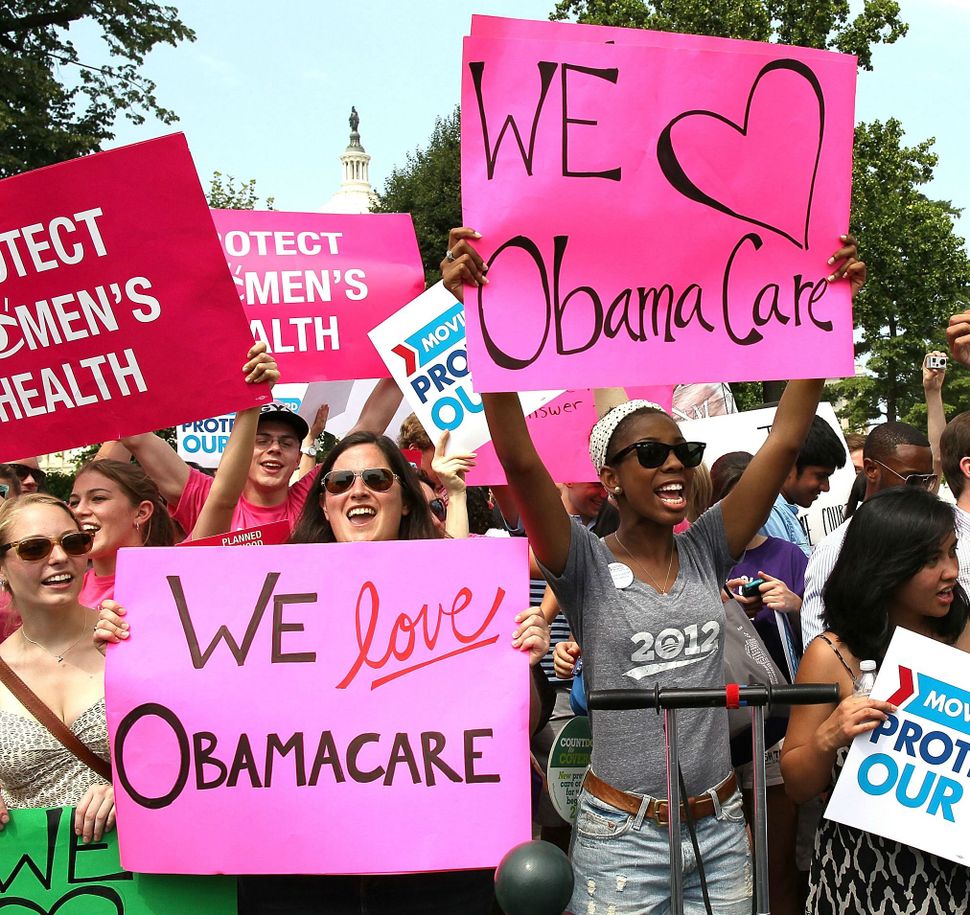 Last week, the preventative health measures of the Affordable Care Act (also known as “Obamacare”) officially went on the books.

This was the day feminists longed for and religious conservatives dreaded: the beginning of the end of co-pays for contraception as well as ob-gyn “well woman” visits, STD testing, domestic violence counseling and other preventative measures. It was the most excited I’ve seen the sexual health community in a long time — and I should note with a smile that as the rule change rolled into effect, the religious institutions that had been lobbying so hard against it remained intact. Satan was not unleashed. Hedonists weren’t having consequence-free sex on the altars of local cathedrals and synagogues. In fact, things remained pretty much the same, except thousands of women felt a slight lessening of their daily financial burdens. Case in point, a photo of a receipt for contraception with zero charge on it began to circulate.

But then again, the change was not as sweeping as some — including me – had hoped. After I dropped off my new birth control prescription, I went online and saw that bloggers and social media buddies had run to the pharmacy to pick up pills and discovered the same old co-pay. Why? First, because the “no co-pay” rules do not kick in for those of us on non-generic birth control. Second, they have yet to kick in for those of us whose plans renew in January. In other words, most of the working world.

“Under the ACA, wouldn’t my co-pay be eliminated?” I asked my pharmacist when he handed me a bill for my birth control — with the usual charge. “Not according to the insurance company,” he replied. Reluctantly, I joined their ranks and forked over my not inconsiderable co-pay.

It’s interesting how much our hopes were raised by this victory. When I think of the couple hundred dollars almost all my colleagues and friends spend on contraception each year — those who are moms already, those who want to become moms in the future, those who will never become moms and those who are undecided — I used to see it as a burden we all had to deal with. Now, I can imagine that money going toward a foreign language course. A plane ticket. Charity or Kickstarter or IndieGoGo campaigns. Food for our pantries and gifts for our loved ones. I realize that the cost of contraception co-pays, which buy the same autonomy our male counterparts have, is essentially a tax on gender.

And I can’t wait for that benefit to kick in, not in the abstract but in a way that’s very personal. Besides, as Jodi Jacobson wrote recently, this benefit isn’t free. We’re buying in:

If you have insurance, you pay for it, either by virtue of your labor or out of your own pocket, or, depending on the situation, both. And under the ACA, it is now mandated that your insurance plan cover certain benefits without a co-pay. This does not make them “free.” It means that you are paying for that service as part of your premium. You earned it, you paid for it, it is yours. If you pay for it, you deserve to get it.

Many of us will be keeping that thought in mind in January when our benefits really do kick in.

Free Birth Control Coverage for All — Err, Some?