NY Times, Mothering is Not a Style Story 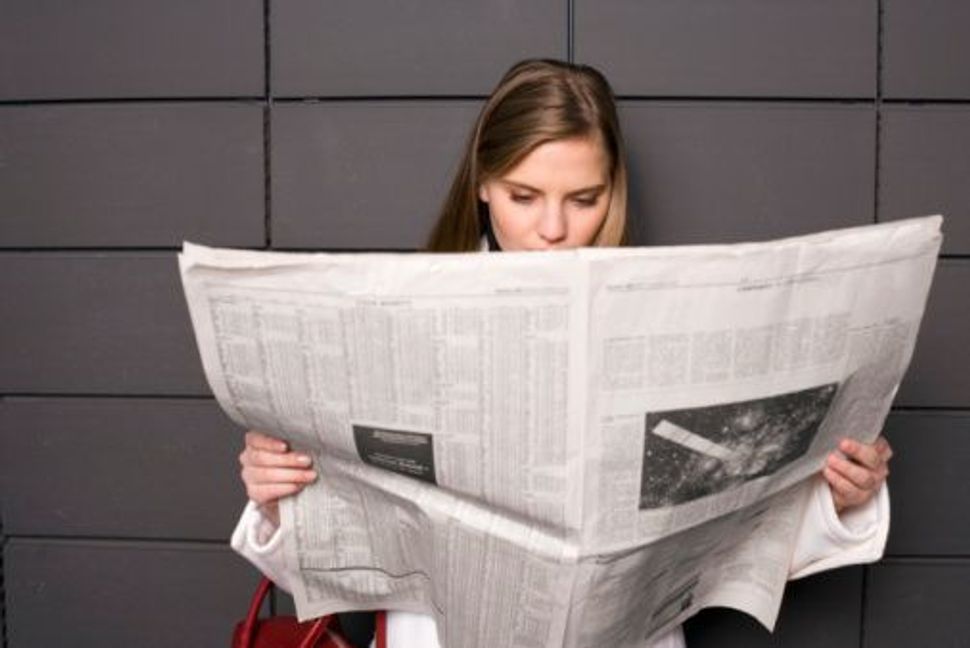 The New York Times blog Motherlode provides a smart and nuanced look into the pressing parenting issues of the day. Led by KJ Dell’Antonia, the blog covers things like work-life balance, breastfeeding, divorce and infertility. What is absent is things like shedding the baby weight, nursery decoration tips, or why moms with $1,000 strollers do or don’t suck. 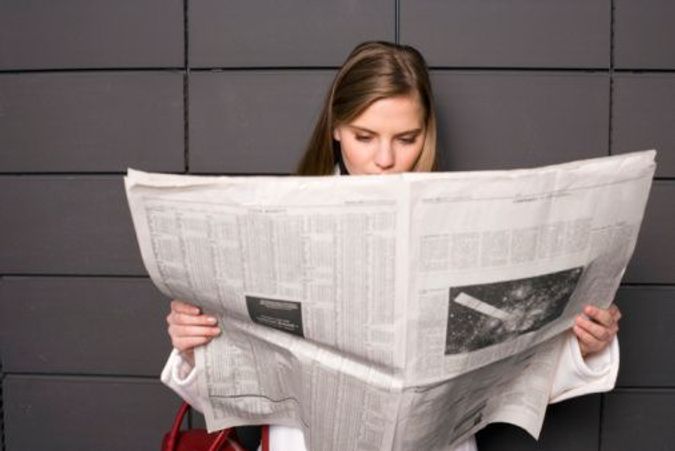 The blog is a serious look at parenting, and shows how a smart discussion on the topic will inevitably hit upon matters of politics, economics and science. And yet, the New York Times considers the blog as part of the Style section online and features it in the Home section in the print edition.

The Times’ editors think the blog best fits in among stories about fashion, beauty, and interior design. I don’t.

So, so much has been written about work-life balance in the past year, which is an old conversation re-ignited by Anne Marie Slaughter’s Atlantic cover story. What emerged in the recent discussion about balancing career, money and child rearing is that this isn’t just an issue for moms. Instead, this debate probes deeply into how we, all of us, men and women, work and organize our family life today.

But the Times decision to have parenthood among the fashion and beauty pages suggests otherwise. In fact, it is a throwback to the women’s pages that were part of newspapers for a century, before they morphed into lifestyle sections in the 1970s. The idea back in the day was that things that were of interest to a woman were a genre in and of themselves, regardless of subject matter. By putting Motherlode in the Style section we see how that thinking still prevails, even as we move towards an era when gender identities are more fluid than ever.

The other problem with classifying Motherlode as part of the style section is the way in which it infers that parenting is a light topic, and not a heavy hitter like finance or politics. But, as I already said, questions and debates about parenting are deeply intertwined with science, money and the government. And this has only become more the case as Republicans seek to strip us of our reproductive rights, in terms of birth control, health care, and more. Over the last few years there has also been an increasing amount of science pointing to how early childhood development is a critical moment in the life of a human being, and yet working mothers receive quite little in the way of support in terms of maternity leave or childcare.

In short, this stuff is serious! I wish the Times would see it that way.

And, as long as I am complaining, maybe, just maybe, the title of the blog could be changed to something that isn’t gender-specific.

NY Times, Mothering is Not a Style Story