Where Are the Wandering Jewesses? 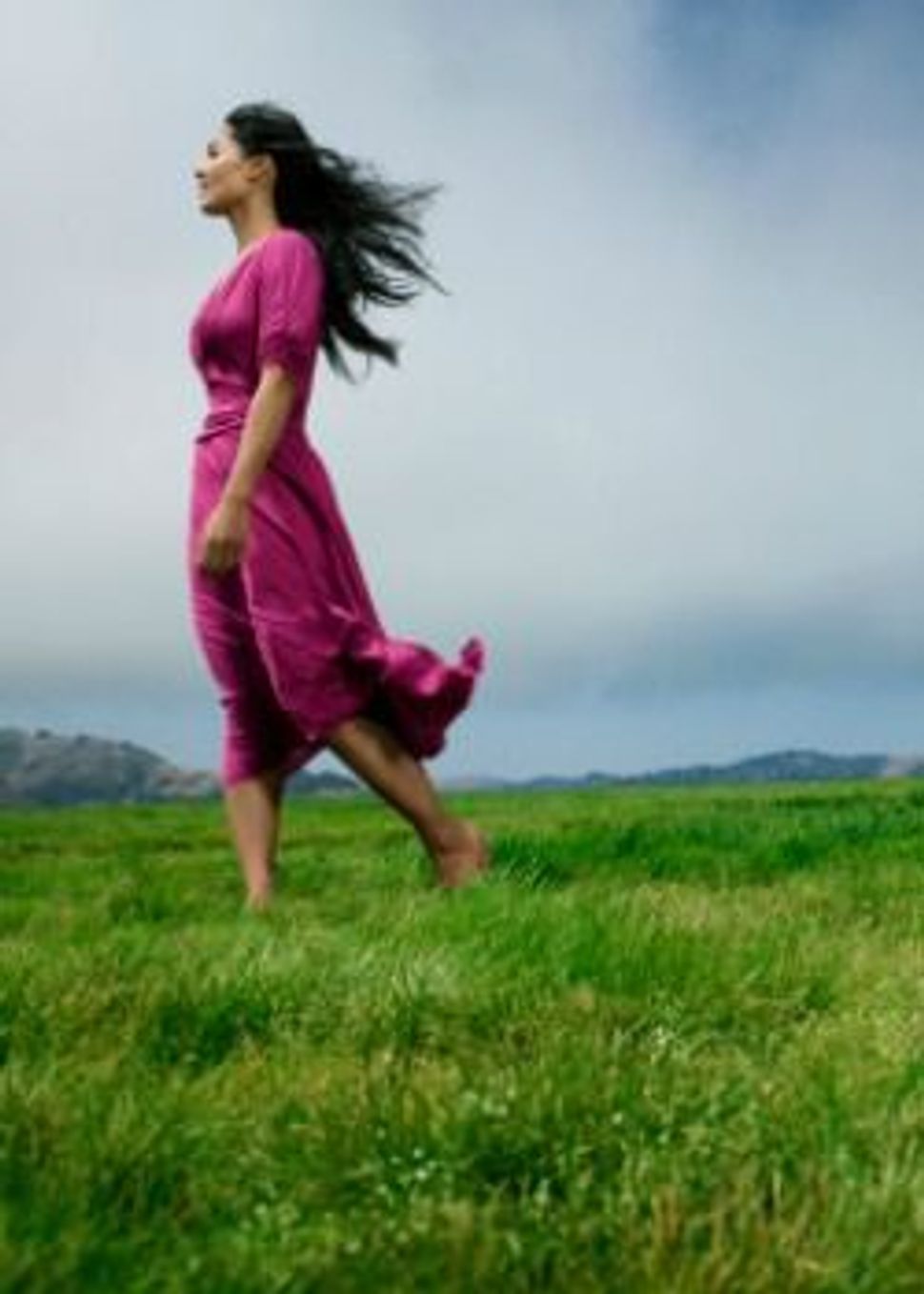 In reality and imagination, Jews are a people who cannot stay still. The Israelites traipsed through the desert, the Wandering Jew was condemned to homelessness, refugees fled before disaster or scattered in its aftermath, and immigrants sailed for new shores.

And this has always suited me, because I can’t stay still either. I thought my DNA compelled me to wander. I felt personally connected to my nomadic ancestors, those groups of refugees and ancient roaming tribes. But mostly I related to the Wandering Jew, not the anti-Semitic tale of the Middle Ages but the image of a timeless lone traveler. It took years of restlessness for me to wonder: Why was the Wandering Jew never a Wandering Jewess?

At first I simply moved a lot, from one New York apartment to another. I wandered to my parents’ house on weekends, as if unable to remain in the same location for seven whole days. I was taking the commuter train from Grand Central, but I felt like a hopeful immigrant. The packing of my bag, the running for the train, the motion of it rattling down the tracks — all of it made me feel like maybe this time I would finally find something new.

When the train was not enough, I started driving. The word “driving” suggests a strong sense of purpose, but I didn’t have one. I drifted as long as I could. South and then back north; west to the Pacific and then back towards the Atlantic. I followed the Missouri and settled, on a whim, west of the Mississippi. I gave my aimless meandering the semi-respectable cover of a mailing address and a series of temp jobs, and because I could not afford to wander all the time, I did so on weekends. I thought I would keep moving forever; whenever I tired of one place I would set out for another, shoving my belongings into my car like the modern incarnation of a Jewish peddler with a pack of clanging trinkets.

But as I got older and my mobility began to seem less free-spirited and more weird, I realized that I had an image of lone Jews drifting across the globe, but no specific person that I could point to and say “See! I’m like her.”

I started researching, thinking I’d find heaps of solitary peripatetic Jewish ladies, but I didn’t. Several young women had cleverly named their blogs some version of “Wandering Jewess,” and it was also the title of a 1930 novel. But no bona fide female Semitic wanderer was immediately apparent.

I shuffled through my memory. I’d read about Annie Londonderry (a.k.a Annie Cohen Kopchovsky), the Boston wife and mother who cycled around the world from 1894 to 1895. Browsing the Jewish Women’s Archive also turned up a small collection of other women, and although they were impressive, they were not exactly wandering. Ruth Gruber and Joanna Eckstein were journalists, and the wonderfully named Glikl bas Judah was a businesswoman. Even Londonderry, with her corporate sponsorship, was less a drifter than a mommy blogger before her time.

Much closer to the mark was Esther Brandeau, who, dressed as a boy and fresh off a ship from France, became the first recorded Jew to enter Canada. But the record of her travels ends after her deportation by Canadian authorities.

As Brandeau’s experience suggests, for much of history the world has not been a safe — or legal — place for women and Jews. Perhaps our close family structures, not to mention the requirements of having other Jews around for religious and communal life, have made it even less likely for a Jewish woman to set out on her own. Had I tried to shoehorn myself into a made-up concept?

Then I recalled another story about a Jewish woman from Danzig who happened to meet the charismatic American traveler John Ledyard in 1788. After a grueling trek through Russia and Poland, Ledyard found the woman (one of “the beautiful daughters of Israel”) in Vilna. They spent a month together en route to Prussia.

I wondered how she came to be alone, and where she went after Ledyard left her in Konigsberg. I wondered if others like her existed, but never crossed paths with anyone who wrote it down. I hoped they had.

Where Are the Wandering Jewesses?