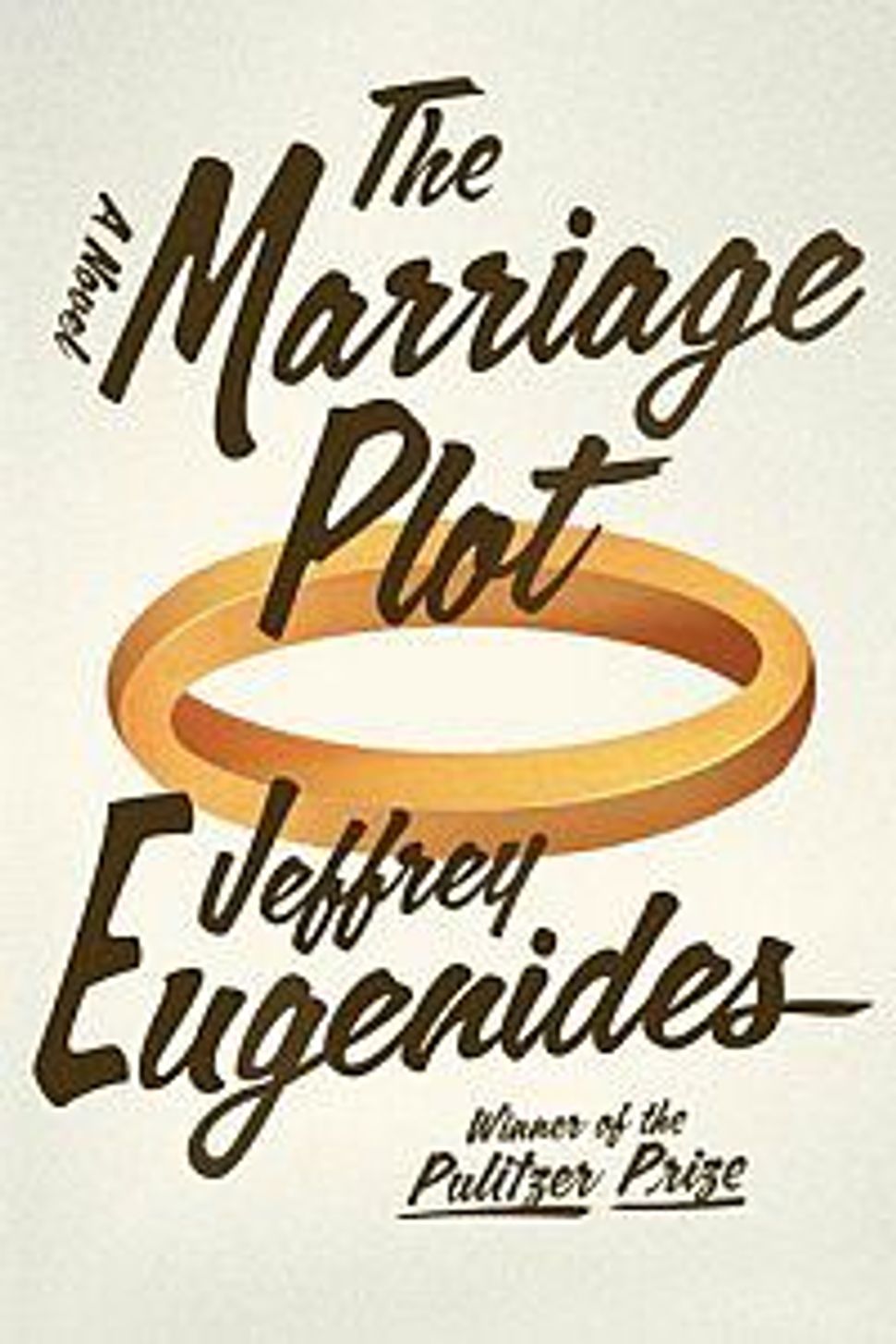 Here’s a brief history of the ongoing conversation.

Jennifer Weiner and Jodi Picoult spoke up and complained about the undue love “white male literary darlings” like Franzen and Jeffrey Eugenides receive; Picoult said commercial fiction was ignored, while Weiner argued that commercial fiction by men was given more credence than that by women. Several literary authors responded, grumbling about these perennial bestsellers grumbling about them, but then the VIDA numbers came out, which surveyed bylines by gender, revealing a stark gender problem in big literary establishments. Meg Wolitzer, whose novel “The Wife” satirically skewered “white male literary darlings” years ago, weighed in this spring with a piece called “The Second Shelf,” in which she complained that literary writers face gender bias, too. She noted that Eugenides’ lauded effort “The Marriage Plot,” which concerns the romantic and intellectual lives of some Brown students in the ‘80s, would have had a much different color, and presentation, were its author a she.

Now we’re up to date, and Eugenides himself continued the fray, throwing down against Picoult in a recent interview with Salon as “The Marriage Plot” comes out in paperback.

Towards the end of their interview, Salon’s David Dayen proffers Wolitzer’s question about whether “The Marriage Plot” would have had a pink or frilly cover if he had been a woman. Eugenides replies that he’d read Wolitzer’s piece and thought she might have a point. Maybe.

…I wondered about that, if that might be true, if women get treated differently in the way that their covers are marketed. You know, it’s possible.

To me, it was a little bit … I didn’t really know why Jodi Picoult is complaining. She’s a huge bestseller and everyone reads her books, and she doesn’t seem starved for attention, in my mind — so I was surprised that she would be the one belly-aching. There’s plenty of extremely worthy novelists who are getting very little attention. I think they have more right to complain. And it usually has nothing to do with their gender, but just the marketplace.

These comments, now ricocheting around the web, have been debunked piece by piece over at NPR’s “Monkey See” blog in a piece by Linda Holmes which basically calls Eugenides out for using the entire panoply of excuses offered by people of privilege who want to avoid serious engagement with a thorny issue. The NPR piece, subtitled “how not to answer hard questions,” takes Eugenides to task for suggesting that Picoult (and Weiner, we assume) only wanted the spotlight for themselves, rather than perhaps raising valid structural critique:

The implication is that Jodi Picoult’s only conceivable and justifiable reason for calling out what she sees as systemic unfairness is to get attention for herself, but that he can critique literary culture objectively despite being utterly a creature of it.

If we assumed that she, as a writer, couldn’t see that culture other than through its treatment of her, surely we would have to be equally suspicious that his feeling that all is well might be related to how the existing system works for him.

For Eugenides, indeed all is well and the system really does work. Part of that is because he’s a good writer, on a craft level, and his books are well written and innovative. But he’s also a white man writing well-received literary novels, and that puts him on the tippy-top of the literary hierarchy. (Picoult tweeted earlier that the bottom would have been a woman of color writing commercial genre fiction.)

Furthermore, I’m suspicious of Eugenides’ understanding of gender because I found the “Marriage Plot” sexist at a core level. If we compare the space given to the novel’s three main characters, the lion’s share is devoted to the intellectual lives of the two male heroes, Leonard and Mitchell. We follow Leonard’s scientific experiments and Mitchell’s religious and philosophical awakenings for pages, and pages (and chapters).

Then we get a handful of pages of Madeleine, the lynchpin center of the love triangle whose intellectual work on nineteenth-century novels is meant to provide the title of Eugenides’ novel, at a feminist literature conference about Jane Austen and the Brontës. That’s it for her life of the mind.

The New York Times’ critic noticed this right off the bat:

“They didn’t once ask if she had a boyfriend,” Madeleine happily thinks about a couple of fellow aspirants who befriend her at an academic conference — yet it is all the novel asks.

To add insult to injury, practically the only other female character in the book is a stereotypical bratty feminist who is — unknowingly — dating a gay man. Finally, the love scenes, as Anna Breslaw brilliantly noted at the Hairpin, resemble Twilight just a little too closely.

Would Eugenides have gotten away with some of these flaws writing as a woman? Perhaps. But would an equivalently flawed novel by a “Jillian Eugenides” be taken so seriously by every male critic in the nation so that even while critiquing its flat portrayal of their gender as a whole, they nonetheless praise her rigorous prose style and contribution to the form (not to mention her searing gaze, as Dayen notes of Eugenides)?

Lingering literary bias is far from the worst of the world’s problems. Still, the Eugenides response is emblematic of a much bigger issue. It never ceases to amaze me how many white men are willing to believe without interrogation that they achieved success all on their own and didn’t benefit from a rigged system.