#SorryFeminists Shows Feminism’s Lighter Side — But It’s Serious Too 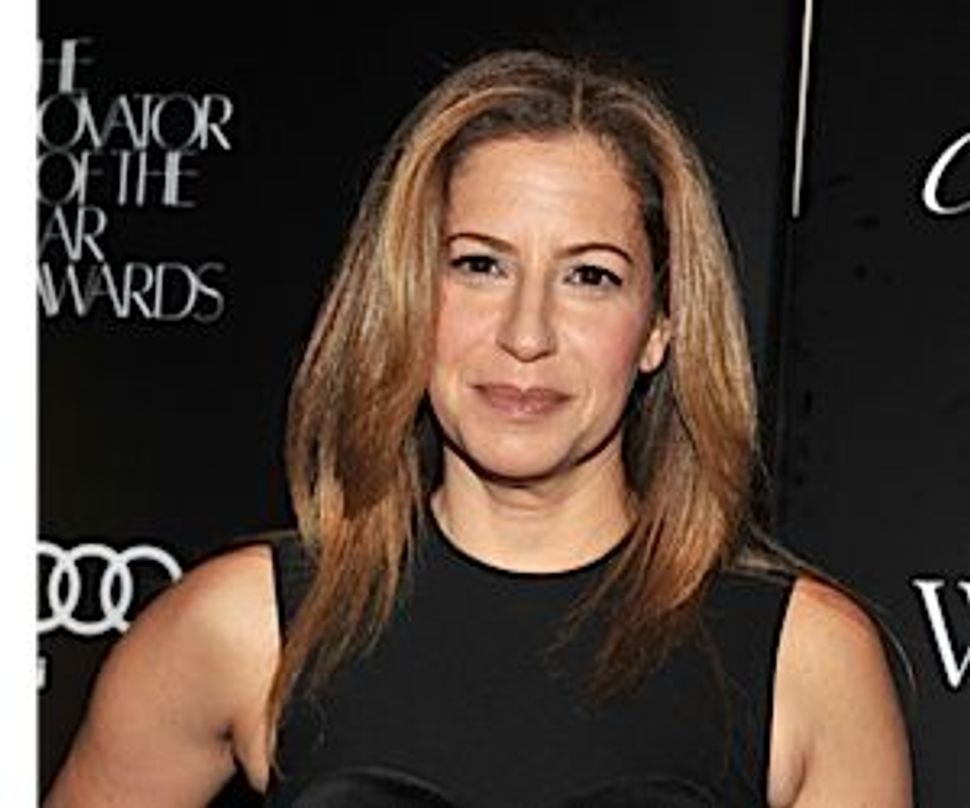 Deborah Needleman started a flurry of tweets about feminism on twitter today. Image by Getty Images

“Sorry Feminists,” Needleman tweeted in parentheticals, “this woman is sexy”. The implication of her statement being that feminists can’t abide a sexy woman, or a sexy woman who disagrees with them, because feminists apparently hate sexiness.

New Yorker television critic Emily Nussbaum fired back with a concise dressing-down: “Did you wrote that tweet from 1963? Impressive.”

This seemingly momentary dustup between (and about) women media figures didn’t simmer down after Nussbaum’s dig, though, because almost instantaneously a new Twitter hashtag and trend was born: #sorryfeminists. Hours later the hashtag was still flooding Twitter and had spawned its own new Tumblr.

Tired of being told by ideological opponents that advocating for gender equality comes with a set of prescribed rules for behavior (“Wanted: feminists. Must hate men, disavow motherhood, and eschew all trappings of femininity”) feminist bloggers, writers, activists and more began tweeting, with irony, things that they actually did that might break such nonexistent rules. Known feminists confessed to enjoying things like nail polish, pilates, cooking and cute children.

Thinking of baking an apple pie and doing some laundry this afternoon. #sorryfeminists #dayoff

I chimed in with a true anecdote about my morning, noting that I’d needed my husband’s help to close a window in the cold weather:

But my favorite tweets went beyond confessing these everyday “transgressions” against a made-up feminist ideal to a new level of absurdity:

Baby’s gotten too big to fit in my attaché case. #sorryfeminists

The message behind this outpouring and eruption on social media, and the reason it snowballed so quickly, is that feminists are exhausted with being told we’re rigid thinkers who are not human beings.

Nobody, not even the most ardent political advocate, is a machine resisting the patriarchy with every fiber of his or her being. Instead, we all choose our own personal sites of resistance and focus on the bigger picture: the sad lack of equality that pervades our society at large. And that’s a-okay. The irony of “Sorry, feminists” is that there are no feminists to apologize to. The strict gatekeeper of appropriate feminist activity is an anti-feminist myth, a straw-woman invented to provide cover for those who know that gender inequality exists but don’t want to fight it. “The false idea that raising one’s voice against sexism suddenly means you’re in a realm where high heels are forbidden is an excuse for disengagement with injustice.”

#SorryFeminists Shows Feminism’s Lighter Side — But It’s Serious Too