In Defense of Michelle Obama’s Arms 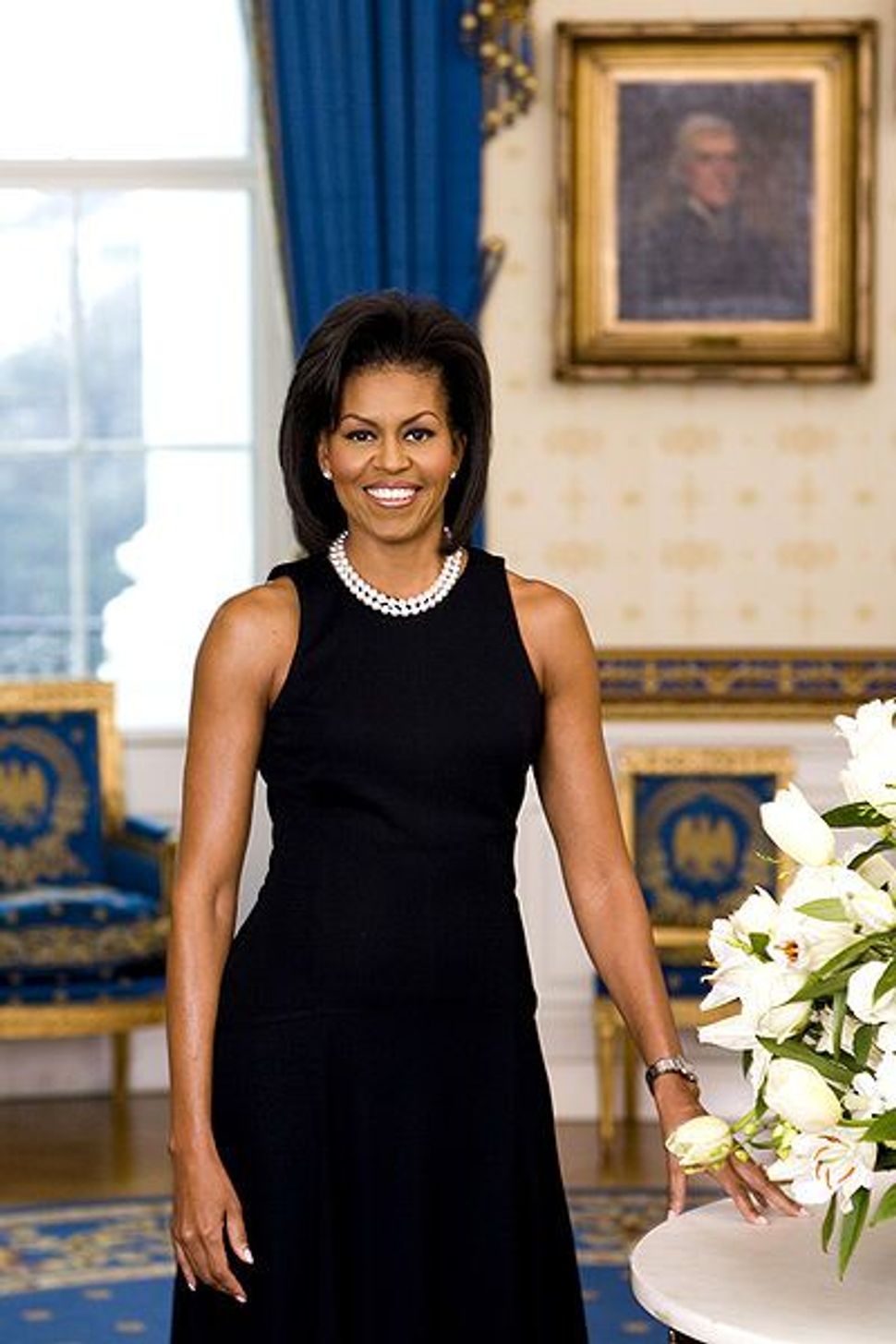 Joyce Burnick has a problem with Michelle Obama. It’s her arms. As she recently put it in the New York Times style section: “The first lady has made it unacceptable for women to appear in public with covered arms… Not all women are blessed with the first lady’s workout discipline or genetic gifts. That is especially true of most of us over the age of, say, 50, or, to be more liberal, 50ish. Or, to be more candid, older. 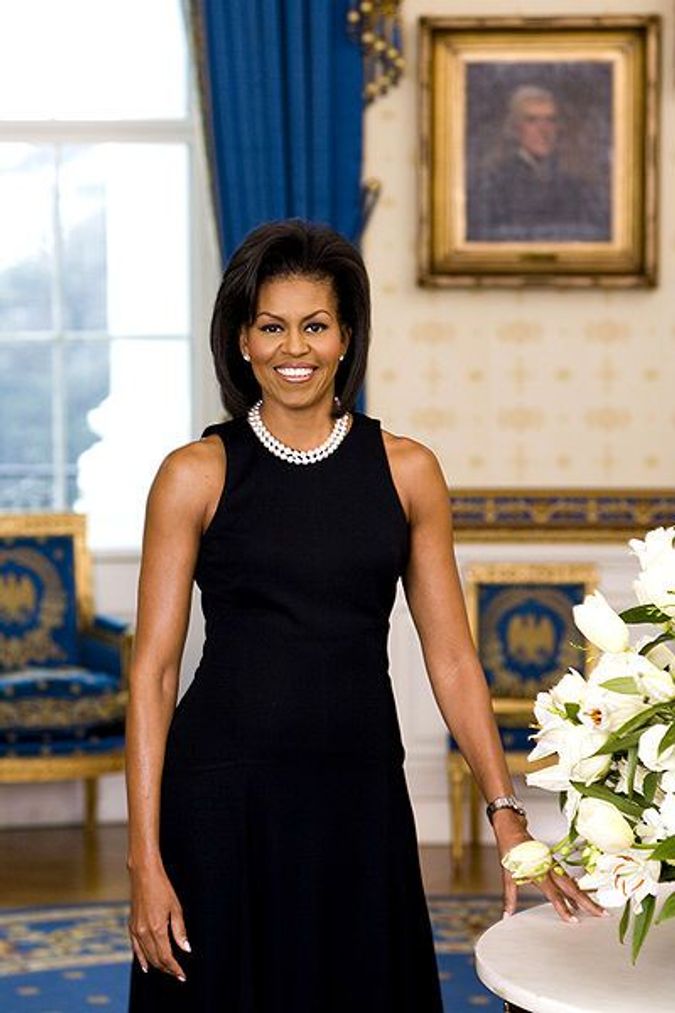 To us, the naked arm taunts — as tall taunts short, as lithe taunts square.”

But for me, and perhaps this has much to do with me being, it seems, a quarter century younger than Burnick, the rise of the Michelle’s naked arms has had the opposite effect.

In my freshman year of high school I used to participate in impromptu arm-wrestling matches with male classmates. Quite often, I would win. Sure, my competitors were scrawny honor students whose voices were high and upper-lips bare. But still, they were boys, I was a girl, and victory was sweet.

That was freshmen year. By junior year, my strong, victorious arms, which didn’t look particularly out of place next to the soft belly and flat chest I sported at 14, suddenly appeared distinctly masculine when paired with my new C-cup and slightly widened hips. Before long I began to change the way I dressed and behaved in order to divert attention away from those once-exalted arms.

Now I am hardly the only woman who, in her teens, zeroes in on the body part that will serve as the nucleus of self-scrutiny and unhappiness for years to come. But unlike my friends who thought they had flabby thighs or wide hips, I could find no advice in lady magazines on how to work with bulky arms. Not only did I have a problem area, I came to understand, I had a particularly unfeminine problem area.

Burnick said that, because of Michelle, women’s clothes now are more likely to showcase the arms. But I have found that they have long been cut to conceal the bottom half while arms received no such sartorial protection.

Also, arms are high on the body, close to the face, used to gesture and communicate, and still visible even when one is seated. Arms are, essentially, impossible to hide.

I pretty much hated my arms until, in the last five years or so, I began noticing a familiar bulge in magazines and on TV. Strong biceps started popping up all over the place, seen on singers like Madonna and Pink, actresses like Brooke Shields and Jada Pinkett Smith, and, of course, our first lady. And then fitness trends caught up, and suddenly fashionable women everywhere were sporting a little upper arm bulk thanks to yoga and military-inspired cross-training. On all these women, Michelle included, strong arms don’t just look cool or fit, but also stand for a new breed of femininity, one that exudes energy, self-reliance, and confidence in one’s own strength.

I can trace my strong arms back to the shtetl, where my female ancestors often did physical labor — peddling goods, farming — while their husbands studied. A weak upper body would have been a distinct disadvantage for these women, who were relied on as the primary breadwinners in their homes. But life in America as a 20th century housewife bore little resemblance to the old country and these sturdy arms,, once a sign of competency and health, were redundant and unsightly in a culture where femininity was associated with daintiness.

My little sister, born with some unusual mixture of family genes, has these delicate new world appropriate arms. Long and slender, they can make a simple t-shirt seem elegant, a cocktail dress seem effortless. There is no interfering bulk, no subtle hint of aggression, when she dons a sleeveless top. I often wished I had her arms which evoke a genteel ease, as opposed to mine, which I long felt suggest exertion and force. But thanks to women like Michelle, I no longer view them this way. Now I see bulky biceps as something perfectly acceptable for a lady.

In Defense of Michelle Obama’s Arms