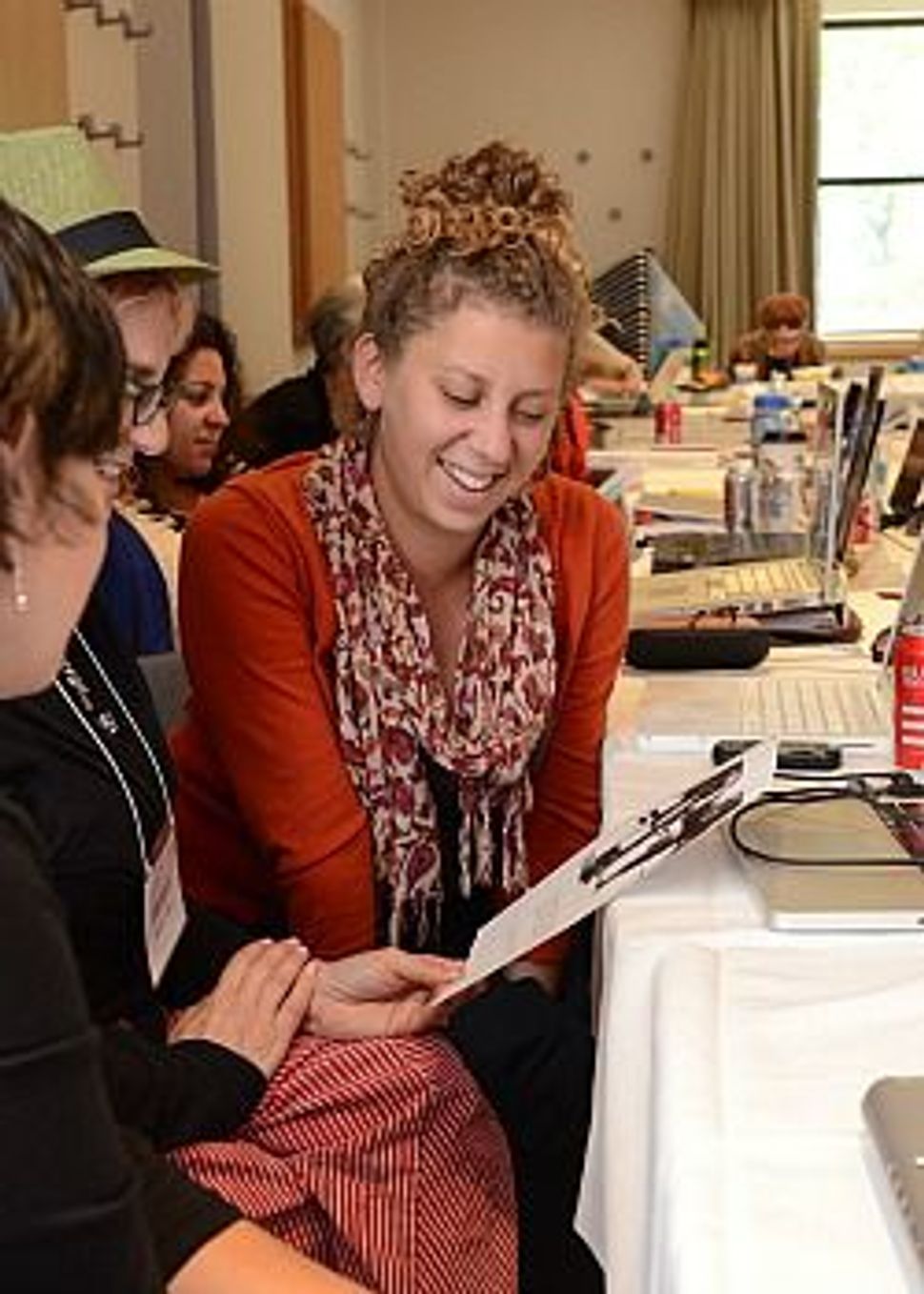 Like all large groups of people, American Jews are complex and irreducible despite some aspects of shared culture. Recently, the Jewish Women’s Archive made an interesting choice to focus a new curriculum on Jewish involvement in the labor and civil rights movements — without cheerleading or focusing solely on women’s involvement — thereby shining a probing light on that very complexity.

Called “Living the Legacy,” the curriculum uses primary sources to paint a multifaceted portrait of Jewish activism from the roots to the height of the labor and civil rights movements, right up through today.

Rosenbaum highlights accounts that complicate the oft-told tale of Jewish activism: Southern Jews who resisted civil rights because it “threatened their own precarious acceptance,” as well as those Jews who got involved in organizing not because of Jewish values but rather in opposition to their own Jewish communities which they perceived as conformist or materialist.

Browsing the documents and lessons was sobering. In one lesson, for instance, students are meant to act out a southern Synagogue board meeting about whether or not to publicly support a Northern Jewish group that has arrived in town for a civil rights demonstration. As a primary source, it includes a letter from a Southern congregation to the anti-segregation Union of American Hebrew Congregations, declaring “segregation is not a religious issue and it is not a Jewish issue.” The letter gets increasingly painful to read — and racist — from there.

Rosenbaum also notes that in designing the curriculum, they were eager to highlight women’s stories that might otherwise have been ignored “because they may not have been on the front lines of public demonstrations or because their activism as housewives on the Lower East Side, doesn’t fit into traditional views of who is an activist.”

Indeed, another lesson focuses specifically on the women of that neighborhood who, at the dawn of the 20th century, organized a massive kosher meat boycott after prices rose.

As I was reminded during the months I was reporting on women in the Occupy movement, women’s concerns have never been separate from issues of racial and economic justice. Indeed women are always part of those fights — furthermore, issues of culture, gender and privilege, if not addressed, can hobble effective activism. Kudos to JWA for bringing a new focus to battles of the past that remain so relevant.