After Sandy, Why Voting Matters 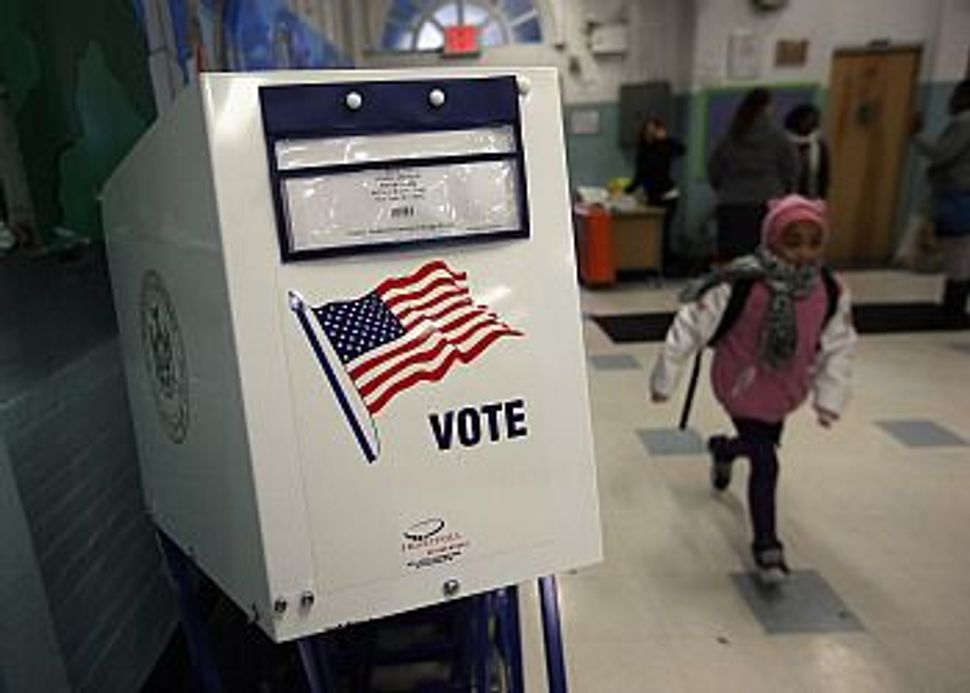 If you, like me, spent any time this weekend in the areas of New York City that were ravaged by Superstorm Sandy, or if you even spent time just reading about these folks’ plight, it may be a difficult and frustrating task to turn your thoughts back to the endless media noise around the election. The disconnect is huge — but at the same time, the need to vote has never been more important.

Here’s my own frustration: I know the weather-battered residents in the most impoverished, neglected parts of The Rockaways, Coney Island and Staten Island, for instance, may languish no matter who is elected. After all, this is a national political climate where no one ever mentions the word “poor;” instead, the rhetoric focuses on the catch-all middle class. Meanwhile, one side is viciously attacking the other with a coded racial dog whistle for supporting government “handouts” — you know, those relief and assistance programs that save people’s lives and keep them from going hungry. And that’s all on top of a local political environment where our Mayor’s idea of helping lower-income folks is restricting their soda use and frisking their sons.

Meanwhile, it looks like ad hoc community groups in cooperation with Occupy Sandy, may be doing a better job than government or large agencies at getting aid where it’s needed after Sandy — without red tape and with on-the-ground knowledge.

All those realities speak to the limitation of electoral politics. And yet, electoral politics are imperative. If we didn’t live in such an income-stratified city, a microcosm of a stratified country, the mutual aid we could offer each other on the local level would be a lot more, well, mutual. Imagine a society where information, food, help and warm places to stay were widely accessible both before and after these catastrophes. Imagine a society where the help we could give each other, the mitzvahs we could do, were less about getting basic needs like blankets, toilet paper and food to our neighbors who are totally bereft — and more about helping each other with skills and concerns that come after basic exigencies are met by the social contract. That can only happen if the income and opportunity gap shrinks.

Issues of fairness and survival are very much in play this election year, particularly for women. As Nancy Kaufman of the National Council of Jewish Women wrote:

For those candidates looking to court women voters, focusing on the survival of programs that keep food on the table, provide medical care, ensure a fair and equitable workplace, and give women the deciding voice in their own reproductive health care choices is a good place to start. And to be heard by those candidates, we women must speak up, make our votes count, and ensure that whoever governs, from state capitals to Capitol Hill and the White House, is held accountable to us.

Structural change is necessary; the only way to achieve it is via a combination of heading to the ballot box and organizing to reform the system. That’s why I personally am voting for President Barack Obama and a number of Democrats, but on the Working Families Party line to register my concern with the status quo, and will continue to agitate for change beyond the voting booth. But yes, I’m voting affirmatively because I believe in tackling income inequality by taxing the rich to fund programs for the greater good. I believe in expanding health care access and affordability to all, far beyond Obamacare’s scope.

More importantly, perhaps, I am voting defensively; I am refuting a philosophy that says we’re all on our own, a philosophy that says the shell shocked, stranded people suffering in my own city deserved what they got last week because they somehow weren’t pulling themselves up by their bootstraps. Politicians in our current flawed system may not have the power to change everything for the better, but they sure as heck can make things worse. And the worst may happen if we have a president who compares storm relief to cleaning up a prep school football field.

After Sandy, Why Voting Matters