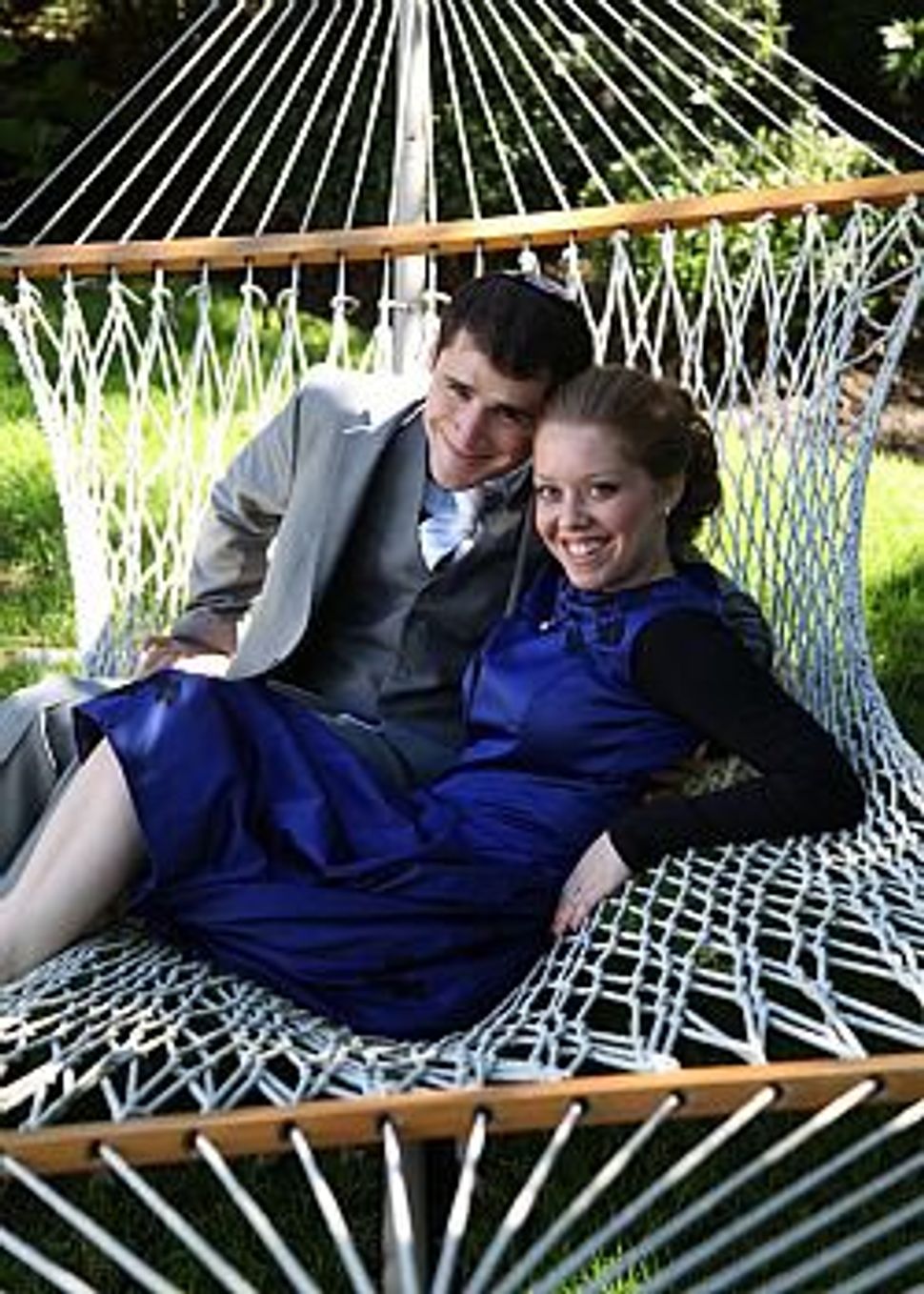 The other day my fiancé said to me, likely in response to something ridiculous that I’d just blurted out, “Marriage is whoever you marry.” I was silent for a moment — a rare moment that I hope he appreciated to its max — and then breathed out, “That was really deep.” For once, I wasn’t saying it sarcastically.

My fiancé didn’t quite understand why I found what he’d said to be so profound, but that short sentence really summed up something that I’d been trying to understand.

We’ve all heard the phrase “marriage is an institution.” And while it’s usually applied by a right-wing homophobe to an anti-gay marriage argument, the expression has meaning beyond that. What they’re saying, essentially, is that marriage is something that has set rules and boundaries defined by centuries of tradition and expectations of how marriage should go. That idea certainly rang true with me, as someone who grew up thinking of marriage as an “of course.” Of course I’ll get married. Of course I’ll have kids. The only variable was when I’d arrive at both of those life stages.

Marriage, at least for religious Jews, is something to be expected — and something with expectations. When you grow up planning on getting married, you tend to forget that it’s not like going to college or choosing a career: It changes dramatically based on the person you marry. I’d spent my life knowing I’d get married, and because of that, I’d expected life to be somewhat cookie-cutter. I’d get married like my friends would get married like our parents all got married. And the marriages would all fall into these guidelines that would make them all the same: Orthodox marriages. Whatever that meant, I would find out once I actually got married.

My marriage isn’t going to be what my parents did or their parents did or even what Abraham and Sarah did (for starters, there will be no concubines involved in our future heir-production). It’s who my husband is. It’s who I am. It’s what makes him happy and what he needs. It’s what makes me happy. What I need. Say, for instance, flowers for Shabbat. (Got that, Jer?)

Marriage isn’t an institution. It’s who you marry. It’s what you make it.

Now that my wedding is practically here, I realize I’m going to miss being engaged. Sure, it was stressful, and sure it’s an annoying limbo time where I was just waiting to be married — but it’s something I’ll never have again. I won’t be a special bride anymore; I’ll just be another ol’ married person. I won’t be able to publish articles about my ring or my fiancé. And I’m going to miss all that. But I also can’t wait to be married — to start a new life where I’m not just me, but we.