Remembering Another Israel, Another War 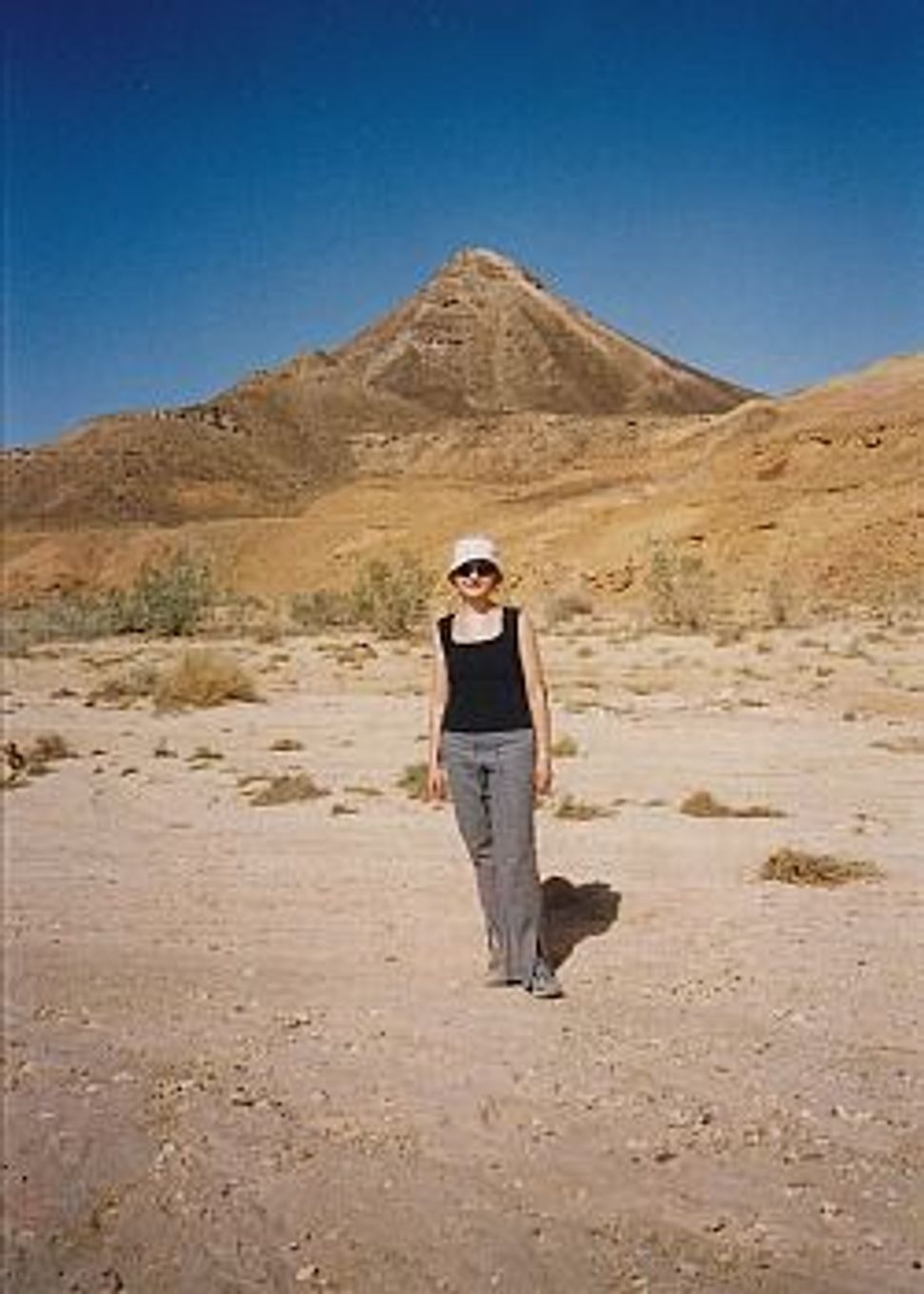 There is little room in today’s news coverage for ten-year-old memories. The instant, the current, the now is what we want. We want to read about events as they happen, described by witnesses who are there, and as we read we scan the page hoping that the words aren’t all there is; we want video of whatever has exploded or broken or happened.

There is a lesser, but still respected, place for the legitimate past — childhood remembrances of times gone by, fading recollections of worlds lost. What’s in between is untouchable: too old to be relevant, but too new to have accumulated the patina of authenticity that real history requires.

And yet, as rockets rained down on southern Israel recently, I found myself in between. The town names that filled my Twitter feed and the images on TV brought me back exactly 10 years, to the months I spent in those same war-weary, war-expectant places.

Eilat, where I celebrated my 26th birthday exalting in unknown November warmth, was briefly thought to be a target four days after my 36th birthday, but it turned out the resort town had been spared.

I remembered Beersheba — where eerie sirens sounded and people headed for shelter as palm trees stood helplessly rooted — for its large bus station and its well-guarded mall. Or I thought I remembered; when I fact-checked these memories, I found Beersheba had several malls, and none of them look like the one I recalled. I also remembered walking a lot in Beersheba, and getting lost. I remembered seeking directions and being asked, incredulously, “B’regel?” (“On foot?”). I don’t know why I’d been surprised you couldn’t walk everywhere in Beersheba.

The smaller desert town where I lived looked like the towns the rockets were hitting last week. I watched their inhabitants displaying their bomb shelters, demonstrating how many seconds they had to dash for them, and turning towards the news cameras with familiar expressions that said Don’t you get it? Don’t you get it now?

I did, but I couldn’t say so. Sympathy, when it derives from the middle distance of memory, feels weak. After all, I hadn’t been there in a decade! Though their streets looked familiar, as did their apartment buildings and traffic signs and expressions. Also familiar was the bombed bus in Tel Aviv, a late addition to this episode of the conflict, but a mainstay of the early 2000s. As bus-bombings go, this was a relatively minor incident; back then, it seemed you saw jagged, twisted half-buses almost as often as you saw whole ones.

The frequent bombings — of buses, markets and cafes — made the most pointless of errands absurdly meaningful. Something that practically any living person could do, like sit at an outdoor table drinking coffee or ride a bus to a store, was suddenly a statement I was making, one that multiple terrorist organizations wanted to kill me for. There was nothing romantic about this. But it was galvanizing and it reinforced the feeling that people around the world were missing a fundamental aspect of what living in Israel meant.

But it wasn’t just scorched buses. Little things became memories, too. For example, watching the BBC News in a room full of other people, collectively roaring with laughter. Absorbing the esteemed network’s absurd inaccuracies, up until then a solitary exercise in frustration, was suddenly a source of comedy — and belonging.

The bomb shelter in the dorm I lived in then had a draft, less of a problem when you’re expecting Hamas’s Fajr-5 rockets, but a cause for discussion at a time when potential incoming missiles could have been tipped with the bio-weapons of Saddam Hussein. Watching a video of children learning to put on their gas masks, I remembered the instructions, the particular way you had to pull the straps around your head with two fingers and pull the ends taught. One of the tweets below the video said, “Why don’t you teach them about peace instead?” And I found myself with the expression of the harried-looking Israelis on the news. They will never get it.

And then there was a cease-fire, or a “cease-fire,” and the images dwindled. Still, I didn’t know what to do with my ten-year-old memories. What was the point of them? They had simply brought a beloved place back to me anew, and made me feel both closer and longingly farther away from it than I have in years.

Remembering Another Israel, Another War