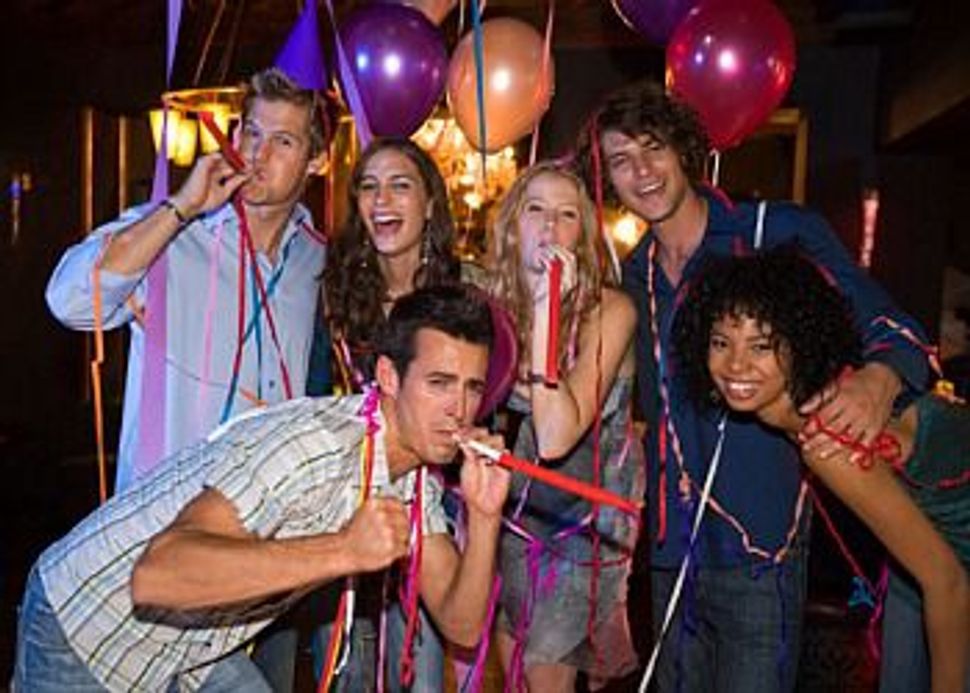 There’s a particular sort of dread that accompanies a holiday you don’t enjoy. Every year it looms on the calendar, slowly but steadily coming closer, while you try to ignore it. Every year the pressure builds and arrangements must be made — or you risk being plan-less on that most momentous of nights.

You guess it: I’m talking about New Year’s Eve.

I’ve hated it since I was old enough to stay up until midnight watching on TV as people crowded into Times Square. Still, I went along with it; what choice did I have? I made lists of resolutions that I never followed. I worried about what to wear to parties. I stayed up and watched the ball drop on TV, even when I lived within a quick subway ride of Times Square. (I even went to Times Square once, but I was 18, if that counts as an excuse.)

Then one year it hit me. The fact that this day felt meaningless — that nothing ever seemed any different on January 1 than it had on December 31; that Champagne is one of the few alcoholic beverages I can’t stand; that I’m irrationally angered by year-end best-of lists — it all made sense. It was simply that January is not the start of my year.

I have nothing against the Gregorian calendar. It’s a useful tool for not showing up to everything on the wrong day; it just doesn’t put the start of the year where it should be, in the fall.

To me, Rosh Hashanah always held a sense of newness and potential so unlike that arbitrary day in the dead of winter. It had nothing to do with carbonated white wine or kissing strangers or tourists packed between police barricades watching as something glittery is lowered down a pole. I didn’t have to do this, I realized suddenly. There was no need to mark the start of the year twice.

I was in Israel on that first New Year-free December. There, the holiday is observed — sort of — as Sylvester, the European name for the day that refers to an anti-Semitic 4th century Pope. Not that the history enters into it; the night is simply a very optional opportunity to party. It’s a bit like Cinco De Mayo in America, a fun foreign import and a reason to go out if you’re looking for one, but not something you’re pressured into preparing for weeks in advance.

That year in Israel, I went to bed at 10:00pm on December 31. The next day, I did not regret missing whatever had happened the night before. On the contrary, I thought it was probably the best New Year’s Eve I had ever spent. Sure, some people might find that pathetic, but was it more pathetic than all the stuff I did before — the pretending and stressing out over nothing? No, going to bed at 10:00pm is infinitely less uncool than any of that.

Like switching my stove-top kettle for an electric one and being wary of public buildings with insufficient security, not caring about the Western world’s New Year was one of the many practices I brought back with me from Israel years ago and have stuck to ever since.

This year, I will once again do nothing special. I will act as if no one around me considers the last day in December a big deal. I expect that, like each year I’ve ignored the day, I’ll be much happier for it. Except that I still haven’t found a way to completely escape those best-of lists.