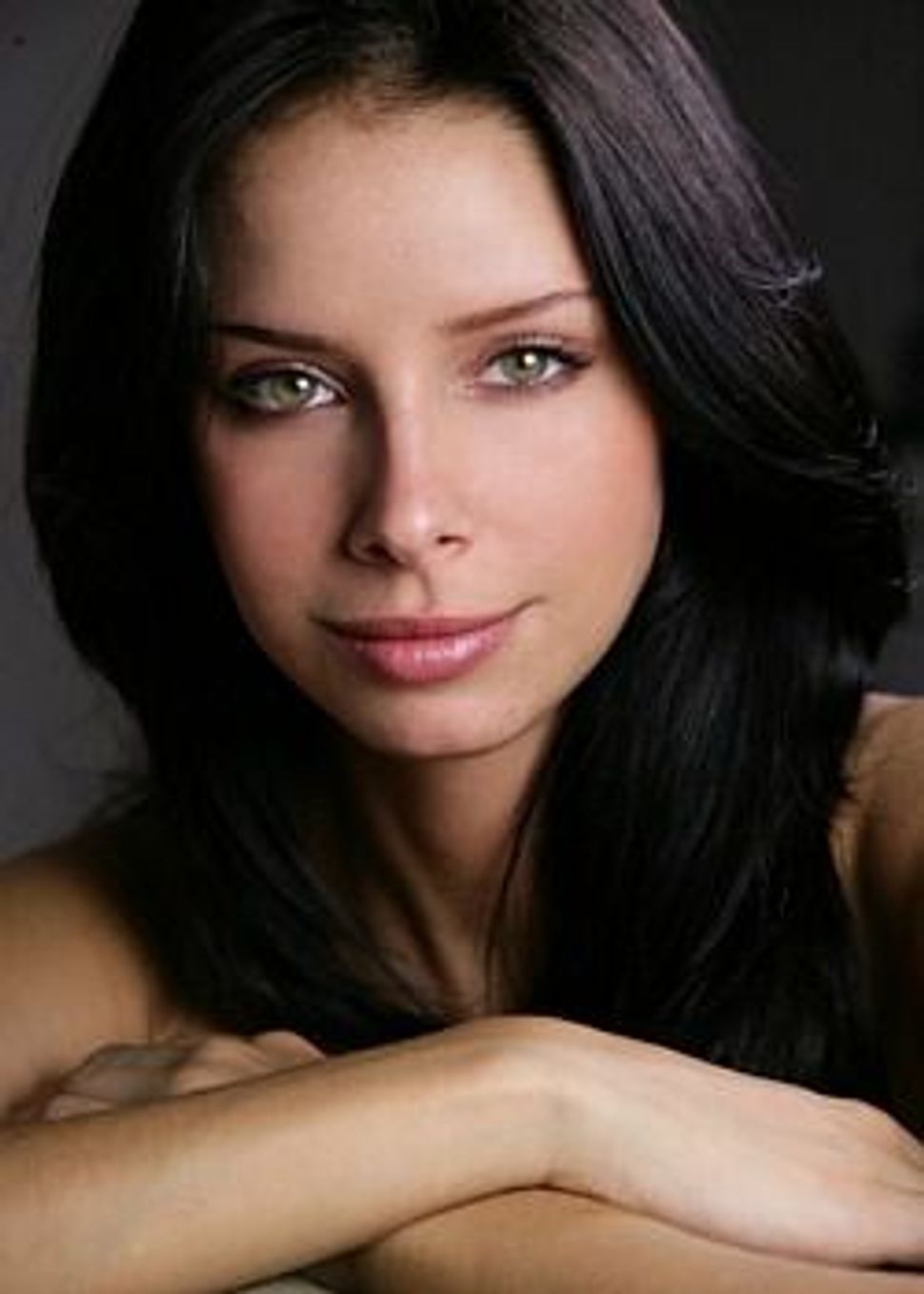 What does the ideal single Jewish woman look like? Image by Thinkstock

Let’s start with the bad news:

And for the the good news: You CAN be aggressive. But only insofar as you can message dates before they message you. That’s it.

This is according to writer Amy Webb who recently wrote about her research on the online dating patterns of guys on JDate and Match.com for the Wall Street Journal. Webb credits her use of these insights to snag a date from a guy named Brian who she ended up marrying.

Webb doesn’t make any judgement calls on her findings. But I am sure gonna.

Come on men! Or at least online dating men. Do women really need to hold back this much? And does anyone else find this unbearably depressing?

I guess I shouldn’t be surprised that men are so drawn to the “sweet petites,” (a term I just made up) considering the dual forces shaping Jewish men’s desire according to popular culture. I am referring to here the “shiksa goddess” fantasy and the whole “end of men” thing. I knew these phenomena were real, but I never would have imagined that they would translate so literally and directly to the preferences of online daters who are male and Jewish.

Now I know that Webb’s story had a happy ending for her, but how happy of an ending is this for Jewish women at large? The message here is that women, no matter how accomplished they are, have to go retro in order to attract guys online. And if you really go for it, like Webb did, you will meet your beshert.

But how meant-to-be really is it if you have to tone down your strengths and accomplishments, not to mention your height, in order to attract him in the first place? If I were a dating advice columnist, I would tell the women to ignore these rules and wait, even if it takes a little while, for the guy who can handle all of you. He will be worth it.