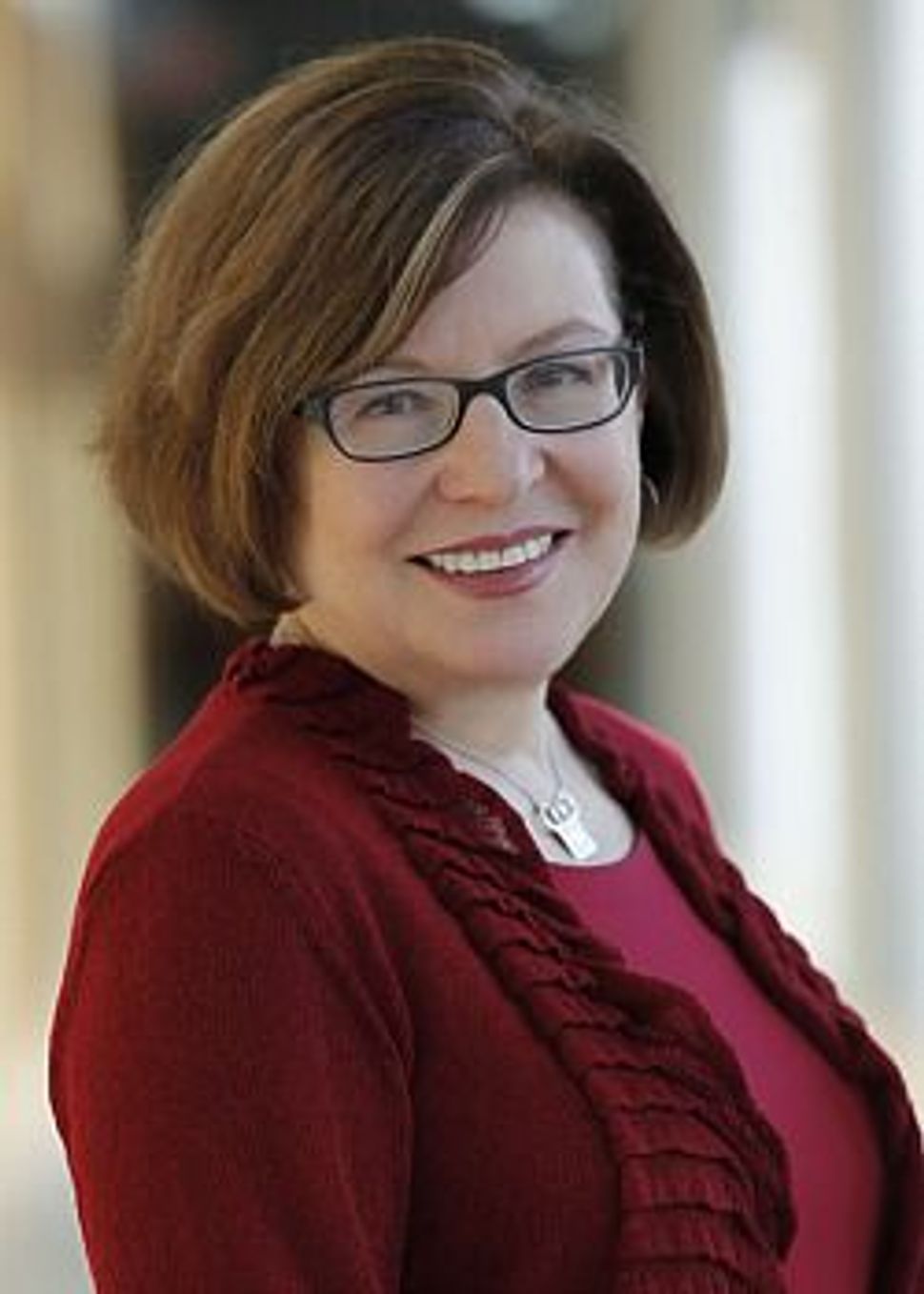 There is more than one way to form a Jewish marriage. This was a central message emerging from a recent conference in Jerusalem called “New Understandings of Gender, Love and the Jewish Family,” co-sponsored by the VanLeer Jerusalem Institute, the Hadassah Brandeis Institute and the Schusterman Center for Israel Studies at Brandeis University entitled. The conference offered a broad range of creative approaches to burning issues regarding familial relationships, and presented a flexible approach to persistent and arguably growing problems in contemporary Jewish life, including agunot, abuse and sexual violence.

“Gender, love and family are basic to our human and Jewish lives, and we are now living through a time of extraordinary — and confusing — changes,” said Dr. Sylvia Barack Fishman, chair of Brandeis University’s Near Eastern and Judaic Studies department and JOFA board member. “This conference provides the first forum for discussing these changes in an open, systematic venue, and for bringing sociological, legal and religious thinking together with artistic representations of these powerful subjects.”

The conference, which took place last month at Van Leer, brought together Jewish thinkers on the forefront of examining these important issues. “There is a big problem with kiddushin,” argued Dr. Gail Labovitz. “It does not create a marriage of equals.”

Co-panelist Dr. Ayelet Blecher-Prigat concurred: “There is no way to ignore the fundamental gender problem in the Jewish ceremony of kiddushin.”

Dr. Irit Koren spoke about some of the ways in which religious couples are creating “lovers’ ceremonies” without “kinyan,” the concept of “ownership” of the woman. Malka Melanie Landau, author of the book, “Tradition and Equality in Jewish Marriage: Beyond the Sanctification of Subordination,” supported Koren’s initiative.

“When I heard Irit Koren cite women who are in agonizing dissonance about being married by kiddushin, I was reaffirmed in the relevance of my work and why I’ve been fighting on my writing against kiddushin as the model for marriage in our time,” Ms. Landau told me.

On the panel with Dr. Koren was Dr. Ariel Picard, who offered another proposal for alternatives to Kiddush called a “Covenant of Noah,” a ceremony based on a universal approach to marriage available in the halakha. “I really liked Ariel Picard’s solution,” Layah Lipskar, who is in the process of launching the website with HBI called GetaGet.com to help divorcing women and agunot, told me. “It works because we’re not only Jews — we are also Bnei Noah [children of Noah, or human beings]. I never heard his idea before and it could be a solution for agunot.”

“I loved these solutions that were offered,” said audience member Sharon Shenhav, an attorney who has been an active advocate for agunot for many years. “The idea of using the concubine ceremony instead of kiddushin can potentially fix the agunah problem because it does not require a get for dissolution of marriage. But I don’t think young women are going to go for it.”

Deborah Greniman, editor-in-chief of the journal Nashim, was particularly impressed with the sessions on marriage and fertility. “We have been talking about these issues for so long that you would think that everything has been said,” she explained. “But here is still so much more to go, and you have to keep pushing and pushing. The conversations here are coming from the grass roots.”

Many other creative ideas were presented at the conference.

Susan Weiss, founding director of The Center for Women’s Justice, offered a riveting analysis of the issue of mamzer. She asserted it is an overused and esoteric concept in matters of divorce and conversion, used primarily to punish women who are perceived by as being “uppity” or non-conforming. “The issue of mamzer is at the heart of today’s agunah problem and is in fact a legal fiction with ambiguous origins,” she said. “So we have a situation in which real women’s lives are sacrificed in order to protect an esoteric concept of human status and social hierarchy.” She cited the fact that the Israeli rabbinate has a “blacklist” of four thousand mamzerim who cannot get married in Israel and added. “We are all mamzerim.”

“I like Susan Weiss’ solution,” said author and veteran activist Naomi Graetz. “It is reminiscent of the solution to the sotah issue that ‘we are all adulterers.”

Other compelling discussions focused on the language of fertility in halakha and Israeli law; homosexuality in the Jewish community, particularly the strides made in the Reform and Conservative movements, and the harrowing issue of sexual abuse among haredi boys.

“Many of the societal changes we are looking at have the capacity to transform people’s lives,” said Prof. Fishman. “Some of those transformations are clearly beneficial to women, but others — like delayed families and unwanted infertility — are disturbing. We also need to deal with backlash issues from various groups attempting to re-impose older ideas. These past two days were an exhilarating beginning to the conversation.”