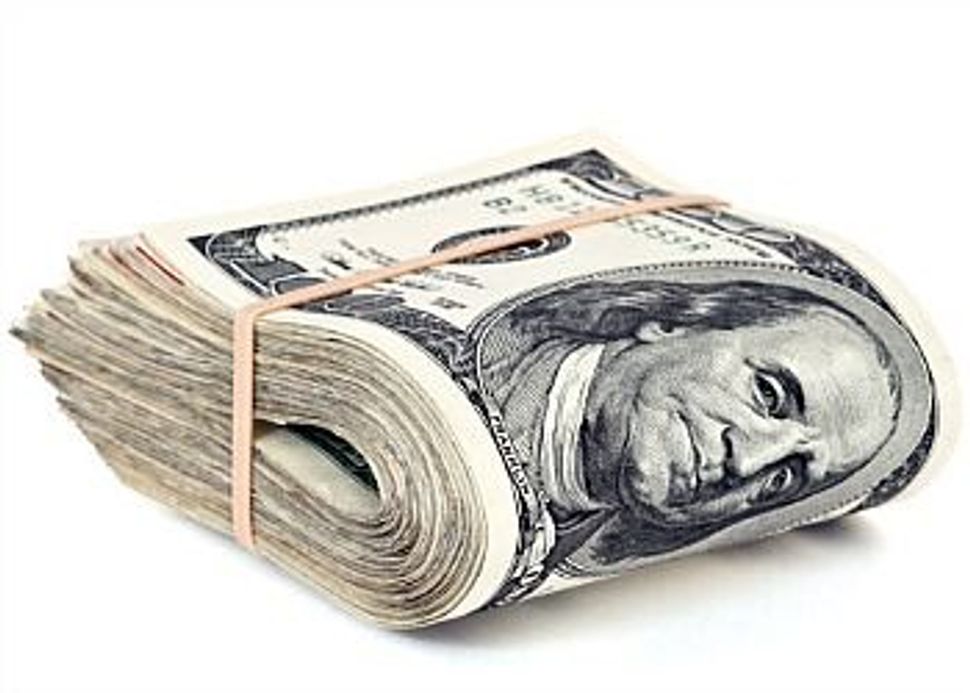 To all those moms out there who click their heels when they leave their children and head to work, you are not alone.

According to a recent survey by Working Mother magazine, written about on Forbes.com here, more than half of women say they work for more than financial reasons and are predominantly career oriented. And 61% say that they would rather get a 20% raise than get a paid year off from work. Only 25% said they would not work if they didn’t have to.

Women in the workplace is nothing new. According to the U.S. Bureau of Labor and Statistics, around 60-70% of mothers have been working for the last 20-something years. But, as we have heard all too much in the recent year, women are still largely concerned with work/life balance, or, in simpler terms, just feel plain bad about leaving their kids too much. Which is what makes this study so refreshing.

While 54% of the moms say they struggle with balancing career and kids, and their biggest wish is to spend more time with their families, they still remain committed to their professional life.

It is a relief to hear moms think about their careers in these terms. And when I say, “in these terms,” I mean more like men. Sure, they would love more time at home and find it hard to make it all work. But ultimately the questioning going on is about how to make having a career work as opposed to whether they should have a career in the first place (financial reasons aside).

Perhaps it is time to rid ourselves of the phrase “working mom” for once and for all. It doesn’t reflect how women feel, and it certainly shouldn’t reflect where we are heading.