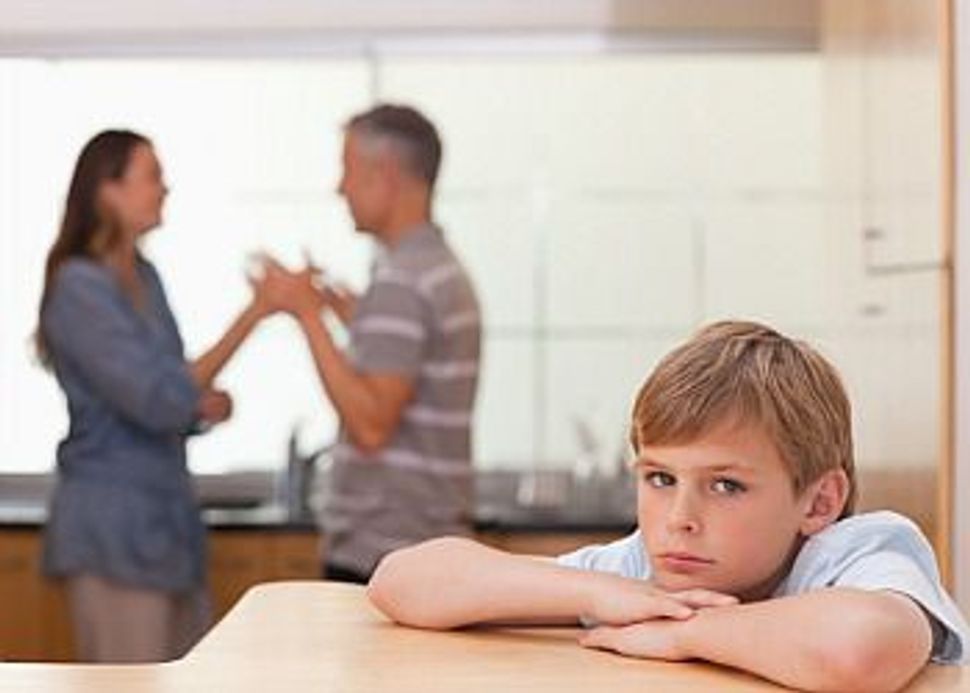 The report is based on thirteen commissioned papers on the topic by scholars of family and religion, and it calls for faith leaders to step up and pay more attention to the experience of divorce among members of their communities.

If you could care less whether or not anyone, children of divorce or not, are religious as adults, this report isn’t for you. The authors make it clear that their motivation was to study this issue within the context of faith. They are clearly invested in maintaining a religiously-minded America, and unless you are too, this report won’t be of interest.

But if you are interested in how divorce affects faith, there are some compelling findings. For one, a national study found that among young adults who were members of a church or synagogue during the time of their parents’ divorce, “two-thirds say that no one — neither from the clergy nor the congregation — reached out to them, while only one-quarter remembers either a clergy member or congregant doing so.”

This one is fascinating because it brings to light not just how religious institutions react to divorce, but how they are still unable or unwilling to accommodate all of those who aren’t part of an intact nuclear family.

The fact is that not only do families come in all shape and sizes, but so do Jews. By not attending to the needs of single adults, divorcees, childless couples, etc. congregations are essentially writing off a lot of people. There have been attempts to attract all of those who don’t fit the mold of married with kids (a response to the continuous decline in synagogue membership) but, as this report shows, there is still a lack of support when it comes to divorce.

The report also looks at how divorce alters the domestic rituals of religious life.

Children of divorce experience a disruption of the “domestic church” of their home. … With their parents, children pray at meals or bedtime, read stories, and ask questions about the nature of God and the meaning of life. In homes, they celebrate religious holidays and sacraments and participate in family traditions. When divorce affects families, these practices can be more difficult to maintain.

This point is especially interesting in a Jewish context because so much of our traditional observance occurs in the home. From weekly Shabbat dinners to Passover, the home is an important site of religious practice, and for many people, their best Jewish memories take place at the kitchen table.

Divorced Jewish parents might want to take note of this one and make sure they are maintaining these at-home rituals post-split if they expect or desire their kids to take an interest in a Jewish life when they are adults. These rituals may very well be unique to their family’s Jewish expression and individual realities (maybe it is just a shared pot of turkey-chili on Friday night, a few electronic-free hours on Saturday, or matzo brei during Passover instead of more traditional observance); the point is to maintain them.