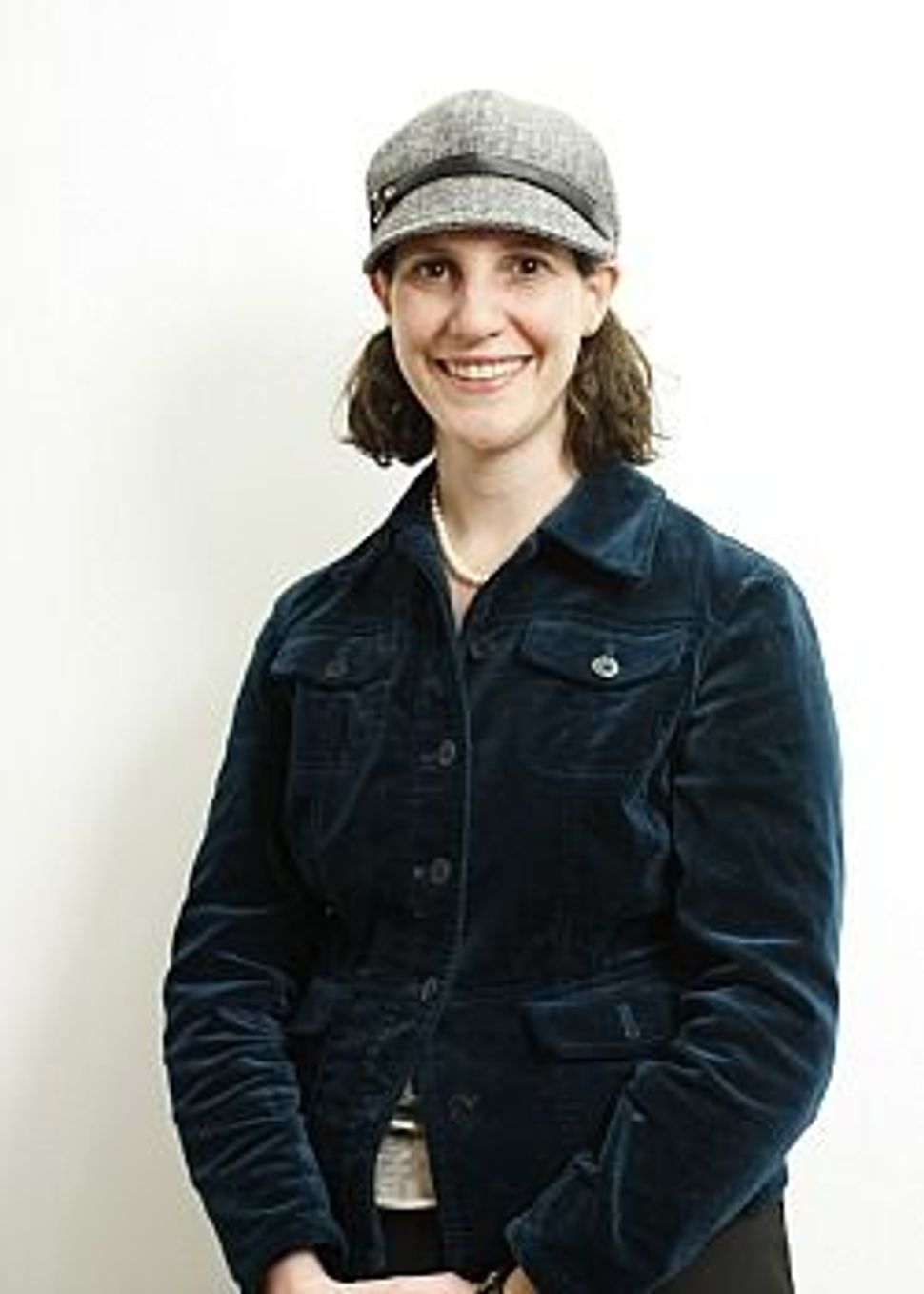 Three years ago this month, Rabba Sara Hurwitz made history in the Jewish world by becoming the first publicly ordained female rabbi in the Orthodox community. Since then, the 35-year-old mother of three has been working as Dean of Yeshivat Maharat, an institution dedicated to training women Orthodox clergy, as well as working as Rabba at the Hebrew Institute of Riverdale. The first three women are set to graduate this June with the title of Maharat — an acronym for “Religious, spiritual, Torah leaders” — marking yet another important milestone for women in Orthodoxy. Rabba Hurwitz spoke to The Sisterhood to explain what this all means.

THE SISTERHOOD: What has changed for you over the past three years?

RABBA SARA HURWITZ: The biggest change is the flourishing of Yeshivat Maharat, and the continuation of Orthodox women serving in communities. The graduation of the first three students this coming June fills me a tremendous amount of excitement and gratification. I have students currently working in synagogues, one in a school, one in a JCC and one in a Hillel. That’s real movement.

What kind of feedback have you received from the Orthodox community?

I think there has been noticeable change since I received my title. I’ve been doing a fair amount of traveling around the country and I think Orthodox communities are much more open to seeing women as spiritual leaders. In fact they are beginning to want it, to request it, which I think is a real shift.

Part of the ability of women to lead relies on rabbis who have the courage to hire women as interns and graduates. I’ve been seeing a shift in the number of rabbis who recognize the importance of having women and who are eager to have women. I’m really grateful for these rabbis who are helping women carve out positions as leaders in the community.

What is attractive about having women clergy?

It’s about recognizing that communities are made up of both men and women, and sometimes people prefer to turn to other women for certain issues. Women bring a certain kind of scholarship and perspective, and people have come to realize that these women have tremendous capacity to lead and serve. Plus, when there is a presence of female clergy, the women of the communities often become more engaged in Jewish life.

I get this feedback a lot anecdotally, where people tell me that shul feels more like a place where they want to be when women are active participants — not just observers. Knowing that a woman’s voice will be heard in various capacities, including teaching, leading tefillah and saying kaddish, makes shul less one dimensional and one sided

What have been some of your challenges?

When I started, it felt a little lonely. But I’ve tried to surround myself with like-minded colleagues who work in similar capacities, as well as lay and professional leaders who support the idea of ordaining women clergy. The Orthodox Women’s Leadership Project has been helpful in providing a network of support for Orthodox women serving in leadership positions.

Ironically, another challenge is that my role has become so normalized in my circles that I find myself surprised by the controversy that sometime arises when I go to another community. There has just been such incredible acceptance and a normalization of women as part of the clergy among so many Orthodox Jews that when I occasionally hear that knee-jerk reaction of fear or rejection, I’m caught off guard.

What does it mean for your students to be “Maharat”?

Maharat is a description of a role of a rabbi. So it means they are going to be able to function as full time clergy in community institutions, and that they can officiate at lifecycle events. They can also , be arbiters of halakha, and can take the role of “srara”, which means authoritative leadership.

Are they going to be called “rabba?”

YM is giving them the title “Maharat.” But I’m not quite sure what will happen after that. It’s up to the communities that hire them. It will be interesting to see whether there is a communal shift in accepting the title of Rabba. The truth is, both are fine, because the women are much more interested in the role and function and much less interested in the title.

I have a dream of everyone having a consistent title, but I understand that the orthodox community is diverse. It’s important for everyone to be comfortable with female spiritual leadership, so it’s important to de-emphasize titles if they take away from the ultimate goal.

What’s next for Yeshivat Maharat?

We are continuing to grow. We hope to accept four to six students each year. We want to increase our faculty and grow our leadership training program. We want to focus on internship programs to get students into places that are perhaps less obvious, like synagogues and communities that would really benefit from having what a Maharat has to offer. And our big dream is to place around 20 women over the next five years in Orthodox synagogues and college campuses, to really normalize women in rabbinic capacities.

What is your dream for the future of Orthodox women and the Orthodox community generally?

The dream is for women to feel that they have a voice at the communal table and participate in synagogue life and ritual. Not all Orthodox women or men want to be leaders. But having role models of both genders, it gives the community a vision of partnership and says the community has a place for everyone to not only lead but to feel like they are contributing.