Romance Is Not Dead — Yet 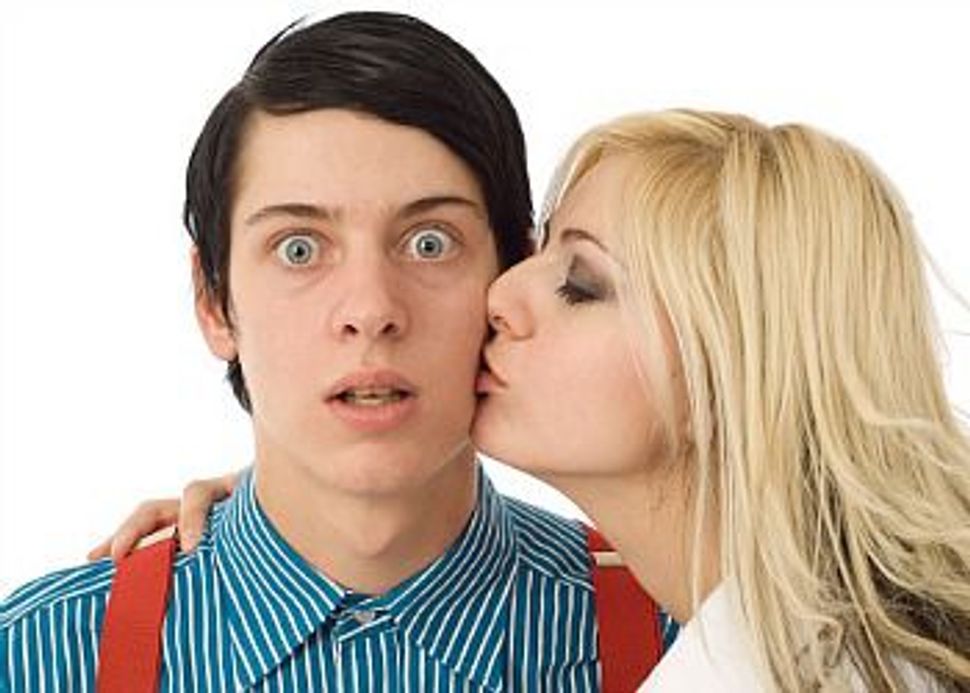 Recently, a series of major articles have raised the alarms on the demise of dating and marriage. Alex Williams’ New York Times piece “The End of Courtship” lamented the death of traditional, chivalrous dating, and Amy Webb’s Wall Street Journal story encouraged women to stretch the truth in their online dating profiles lest all the good men pass them by. In response to Dan Slater’s new book about technology’s effect on dating, “Love in the Time of Algorithms,” The Atlantic ran a series on online dating and whether or not it’s destroying monogamy. Each one heralded the end of romance, flowers on a first date, and all that Hugh Grant movies taught us to revere and expect.

However, even after my many negative 21st-century dating experiences, I don’t think dating and romance are dead; rather, they have evolved.

What people talking about the death of dating often forget is that for a long time, marriage existed primarily as an economic rather than romantic institution (see Stephanie Koontz’s Marriage, a History: How Love Conquered Marriage for more specifics). Dating has already evolved in response to economic and social changes to be more informal and varied in its ultimate romantic goal. For some, marriage isn’t even the endgame.

Now, although I believe dating is evolving rather than dying, I do think courtship is harder and more competitive than it was for our parents. But so is getting into college and landing a job. The competition is fiercer and a bad economy doesn’t help things.

Speaking of dating in a bad economy, much to my parents’ horror, not every guy I go out with pays for me. According to my father, who once encouraged me to “give a second chance” to a guy who slept through our third date, a guy who won’t cover my meal and drink should be kicked to the curb. To him, the fact that not everyone pays for me (whether it’s because they can’t afford it or they don’t think it’s important) signals the demise of dating. However, to my friends and me, this is (mostly) an evolution produced by economic and social factors. Some of us have better jobs than our dates. Some of us understand the hypocrisy of demanding equality with men on all fronts, except when it comes to the restaurant bill. And some of us would like guys who are considerate enough to want to take us out and treat us, but we know, begrudgingly, that’s not always the reality anymore.

Moreover, I’m not convinced “dating sucks” is such a modern sentiment. We shouldn’t blame technology or changing sexual behavior for old problems, either. I’m pretty sure women and men have held onto unworthy, mismatched suitors since they enjoyed the free will to date. Most romantic comedies feature characters who have given up on finding love because courtship stinks, and there are lots of weirdos and rude people out there.

I must admit I call this an evolution in a somewhat forced act of optimism. I have encountered the bad of modern dating: guys who disappear after not one date, but five, and guys who use OkCupid and JDate like vending machines to try out women and discard them after a single use. I’ve seen many of my comrades, both men and women, take a hiatus from the dating game because it left them emotionally worn out and disappointed.

However, I don’t think temporary breaks are a bad thing. You have to refuel and be happy with your independent life before you can brace for the good and bad of dating. To quote the ever-wise “Sex and the City,” a show that captured the hardships of modern dating with optimism and humor rather than doom and gloom, “The most exciting, significant, and challenging relationship of all is the one you have with yourself.” Establishing that self-assuredness and self-confidence is even harder than slogging through a horrendously rude and awkward date, but it is also more essential to finding someone who appreciates, respects, and loves you as you are.

Romance Is Not Dead — Yet