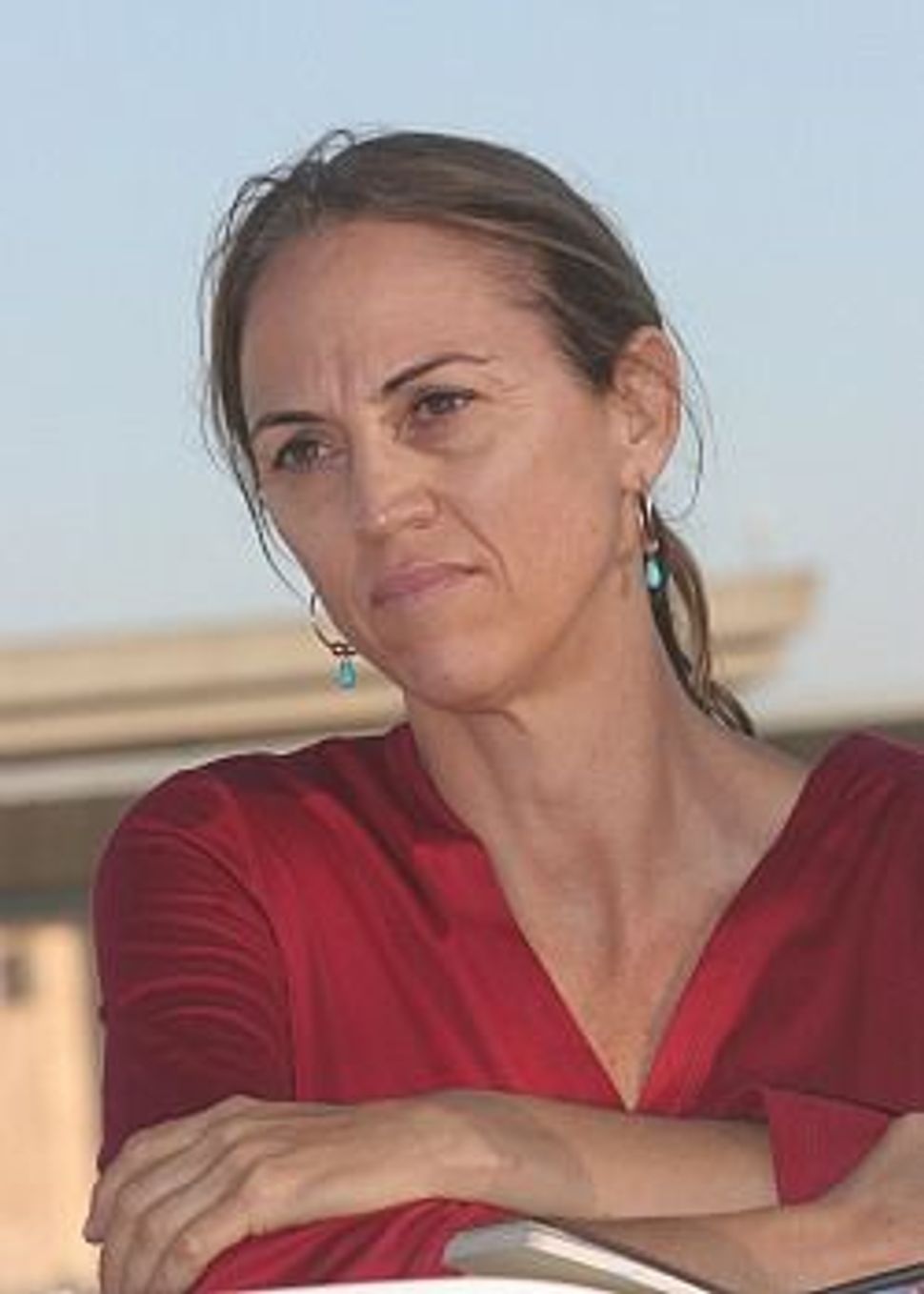 Dr. Ruth Calderon is starting a revolution in Israel.

The new Knesset member on Yair Lapid’s Yesh Atid party is a Talmudic scholar who built two secular batei midrash (houses of learning), Elul and Alma, both of which are among the most significant educational institutions at the center of the Jewish secular renewal in Israel. And this week, in her introductory speech at the Knesset, she did something astonishing: She taught a passage of Talmud.

This was remarkable for several reasons. First, Israeli society has been trained to associate traditional Jewish sources with the ultra-Orthodox community, whose entire belief that only elite orthodox men can truly understand Talmud is at the heart of some of the most heated debates about social and economic issues in Israel. Suddenly, we had a secular feminist breaking all of the molds and expectations by owning the text. Moreover, she taught the text — a passage from Ketubat 62b about Rabbi Rechumei, who forgot to come home to his wife on Yom Kippur. And she taught it with the tenderness and care of someone who deeply loves the text.

The ultra-Orthodox community is already terrified at this reality. “She is challenging our entire way of life,” the Kikar Shabbat website wrote this morning, as if to say that a secular woman to be embracing Talmud this way goes against many of their sacred assumptions.

What’s more, Dr. Calderon brilliantly wove the text into a message about these very secular-religious rifts in society. Using the finesse of a movie director, she likened Rabbi Rechumei and his wife to secular Israelis and ultra-Orthodox Israelis, each one living a different life and not understanding the other. It was an interpretation that used the Talmud as a source of wisdom and insight for contemporary issues. The very presence of an incredibly brilliant female Talmudic scholar teaching a (still) predominantly-male group, with her grace, virtuosity and erudition, was an arresting sight.

But it’s not just what she taught but also how she taught. Her reading of the text was enlightened, inspired and real. She brought the story to life, connecting it to the human condition, making it relatable and present. Her reading of the words was literal, which clearly troubled the Shas Speaker of the Knesset, who rudely interrupted her and offered a much more midrashic, “traditional” and, in my opinion, stretched, reading. In one of the greatest moments of the talk, while Knesset members loudly chastised the Speaker for interrupting, Dr. Calderon gracefully turned to him and said, “That’s okay. I’m always happy to share words of Torah.” That kind of gentility is not something that is often seen in the Knesset. It was at that moment when I realized the enormity of the change she is ushering in. This is not just about teaching Talmud but about challenging the entire social discourse in Israel. Dr. Calderon is a great rebbe, now Knesset member. The possibilities are captivating.

The backdrop to these events is also fascinating. Yair Lapid’s late father, Tommy Lapid, founded the staunchly anti-religious Shinui party, and one can only wonder how he would feel about his son being surrounded by all this Torah learning. Meanwhile, last week Shas MK Eli Yishai went on an attack against Dr. Calderon for a comment she made about the national anthem, without knowing at all who she is. He accused her of trying to strip Israel of its Jewishness. I can only hope that he now understands the greatness of his error. In 10 minutes she brought more Judaism to Israel than he has done in two decades of politicking.

Meanwhile, the next day, changes were still afoot as Dr. Calderon’s bench-mate, Dr. Aliza Lavie, also from Yesh Atid, took the podium. Like Dr. Calderon, Dr. Lavie is a new MK who does not come from politics but from the arena of social activism. A scholar, author and lecturer, Dr. Lavie is also one of the founders of Kolech, the Religious Women’s Forum in Israel, and an active Orthodox feminist. She opened her speech with an original prayer on a traditional template, replacing the names of the patriarchs with the names of the matriarchs. (Dr. Calderon, by the way, also read a prayer at the end of her talk.) Dr. Lavie then went on to discuss social issues in Israel, and took a particularly strong stand on the unpopular but harrowing issue of converts, urging the Knesset to legislate on the converts’ behalf in the face of abuse by the rabbinical courts — and she did it while invoking her religious feminism. The vision of a more compassionate and cohesive society, she said, is rooted in her religiousness and democracy, in being a religious woman and being a feminist.

There has never been an active religious feminist in the Knesset before, someone whose entire world view is built on this vision of integrating religion and feminism.

What is particularly exciting to me is that this vision of religious feminism is being used not just to advance women but to promote an entire platform of social change. The Knesset has now been introduced to a vision of social change in the name of religious feminism. It’s about finding the feminist voice in the Torah in order to challenge the culture and discourse and build a better society. It’s about feminist Judaism as the tool to build a more compassionate Israel.

Today, I am feeling hopeful. And, I have a new rebbe.