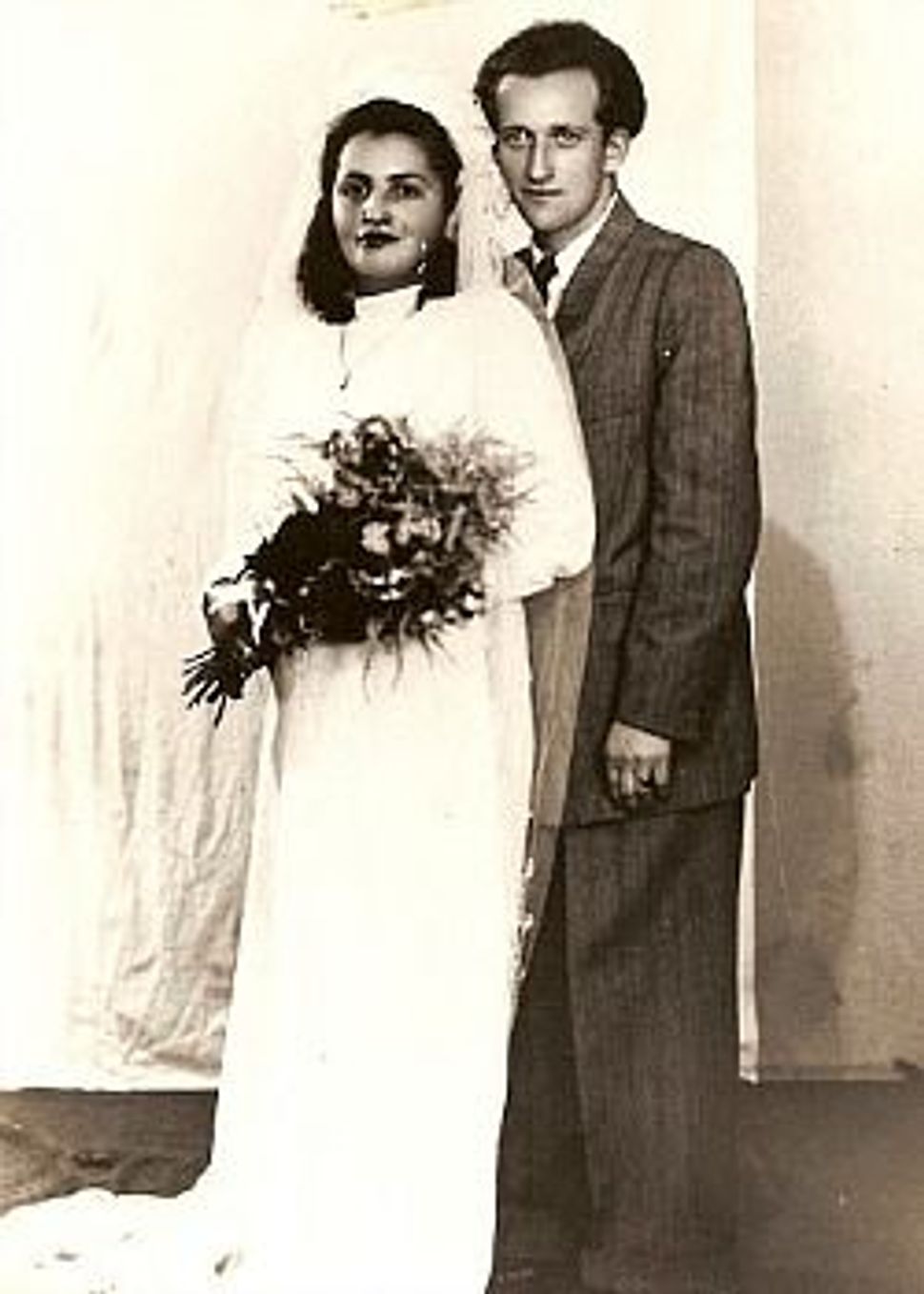 Chelyabinsk. The way my grandparents say the word is nothing like the way the newscasters on CNN pronounced it last week. The L is soft, and the accent is on the A. Chelyabinsk.

The name of this Siberian town deep in the Ural mountains, where meteoric hellfire rained from above and spawned a thousand nightmares, has loomed large in my imagination my whole life. I’ve been grateful for its existence and upset by its inherent strangeness.

I wanted to visit — to mimic the interminable and terrifying train ride there my grandmother and grandfather each took out of the soon-to-be Lodz Ghetto in late 1939 — but when I found out it was considered by many scientists to be the most polluted place on earth in the 1990s due to hushed-up government nuclear waste dumping and three serious nuclear accidents that irradiated everything, I postponed my trip. Indefinitely.

And now? The place that saved my grandparents’ lives, threw them together and, ultimately, allowed me to be born, is getting its 15 minutes.

Will fireballs from outer space somehow make Chelyabinsk a destination? My grandfather doesn’t think so. Though he remembers the city that harbored so many Jewish refugees as a beautiful one, filled with potential due to the brand new nuclear research and metallurgical facilities built during his time there, he thinks it will remain an invisible backwater.

No matter what frightening mass erupts on Chelyabinsk — come weapons-grade plutonium or explosive chunks of iron and rock hurtling towards it at 40,000 miles per hour — for me, it doesn’t compare to the human drama that unfolded there more than 70 years ago.

It was a strange place, at a strange time. A place where the communist regime allowed you to live, but not easily. Where you couldn’t be Jewish, but where you also couldn’t help but be Jewish.

It was a place where you watched a tiny black-haired girl struggle to accomplish the absurd task given to her: to carry enormous buckets of cement. (“That’s the logic of communism,” says my grandfather.) And you fell in love with her.

It was a place where you escaped your military barracks at night and, using only instinct, hopped a train in the -20 degree snowfall and hoped it would take you to the hospital many miles away to find your wife and newborn daughter. It did, and you were back at the barracks by morning.

You listened, rapt, to an illegally-installed radio speaker plate built into the wall that played your beloved tenors, and you sang along, and hoped a bit of non-propaganda news about the allies in the war would slip through. And then you went to snatch bits of coal and moldy potatoes off of the train tracks.

It was a place where a thriving black market meant you traded cigarettes for soap for a jar of paint-thinner for a glass of milk for your toddler to drink. The man you traded with drank the paint thinner.

You watched as corrupt army officers lived in luxury while the soldiers starved. Your only living family members left in search of a better place, but you could only watch them go. You had to stay because you had a skill and earned enough to feed your family: You made luxurious suits and coats for the army officers and their families.

It was a time when you had no way to contact the parents and siblings you left behind in Poland. And though you were glad to be alive, and understood that the life you had built tucked far into Siberia was better than you had any right to expect, you knew deep down that you’d leave Chelyabinsk to look for your family the minute the war ended. And you did.