When Will U.S. Catch Up On Parental Leave? 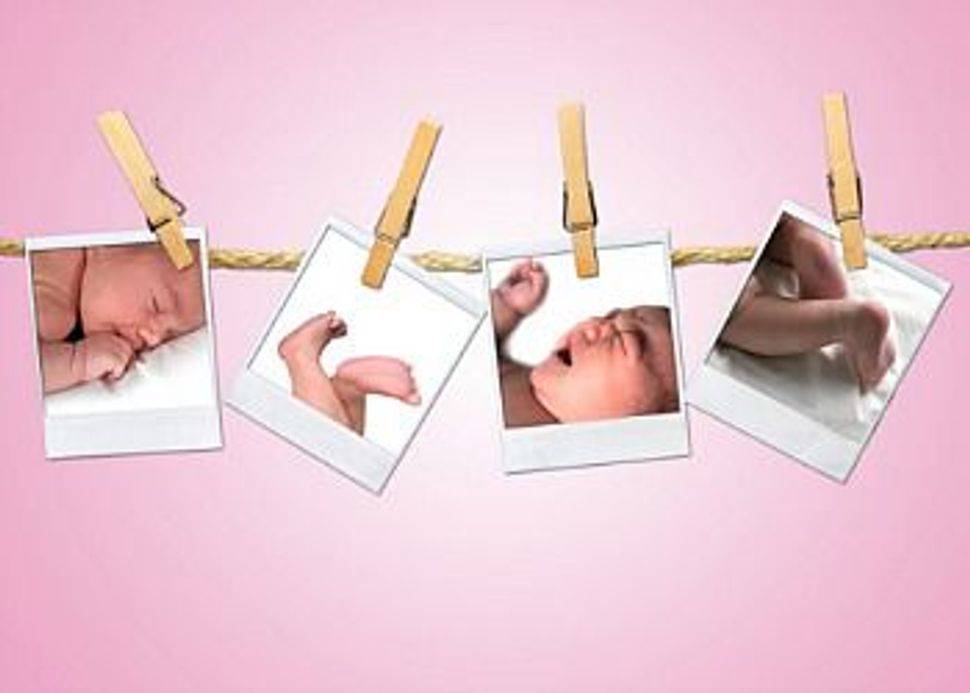 Us lady bloggers have been complaining for some time now about the lack of mandatory paid parental leave in the United States. We are the only advanced economy in the world that doesn’t make sure new moms get a little something something to stay afloat following the birth of their child. It really is the ultimate shonde.

Sure, we have the 20-years-old Family and Medical Leave Act, which requires employers with 50 employees or more to give new mothers 12 weeks of unpaid leave. But 40% of working women don’t qualify for this, and even if you do, three months without salary is kind of a big deal for most of us.

So until there is a federal act guaranteeing paid leave, employees are dependent on the good will of their employers to give them what is standard around the world.

Over at the New York Times, Tara Siegel Bernard has begun tracking the parental leave policies at major companies. When complete, her work will give us a better picture at how the private sector deals with the fact that in order for the human race to carry on, someone has to take care of the baby. Because until a federal law gets passed, which, as Siegel Bernard notes, will likely be difficult in the current political climate, we are dependent upon the kindness of our workplaces.

So far, her findings reveal that most large companies gives six to eight weeks, with Google on the generous end with 22 weeks of paid leave, and General Electric looking a little stingy with only two weeks. Considering my status as a freelancer yielded me zero days of paid leave, the six to eight weeks sounds incredibly generous. But when you compare it to the 16 months women get in Sweden or Norway, or the 52 weeks in the United Kingdom and Denmark, or even the 16 weeks in France and the Netherlands, I realize how truly low my expectations are.

I look forward to seeing what else Siegel Bernard learns in her search (and, note, you can submit your company’s policy in a form on the page), and hope that until we have federally mandated paid leave, those companies giving only two weeks will be shamed into giving more.

When Will U.S. Catch Up On Parental Leave?