Can Housewifery Be Feminist? 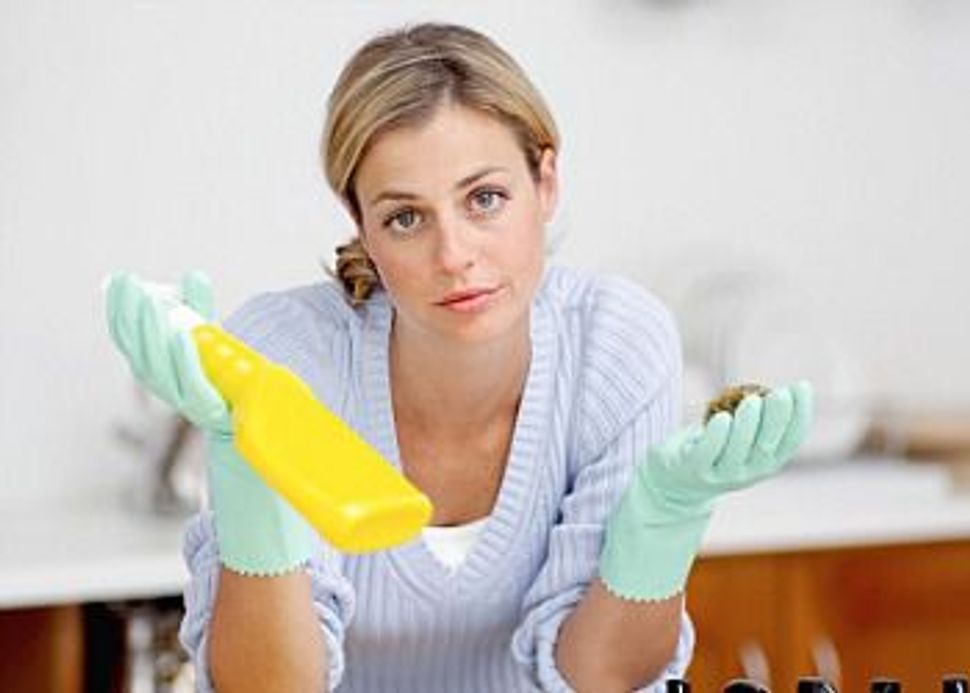 In this week’s cover story in New York magazine, Lisa Miller profiles women whose decision to leave work and become stay at home moms is seen by them as a fulfillment of the grand feminist desire to “have it all.” Jessica Grose over at Slate’s DoubleX does a great job at explaining why the journalism in the piece is a little unsteady. Miller only has one example of a real life feminist housewife and recent Censes Bureau Statistics tell us that these feminist housewives are rare birds after all.

Even if Miller’s claims are untrue, the story still left me thinking about whether the choice to stay at home can really be interpreted as feminist. It might be the best thing for some families, and even necessary for a few. But feminist? Not sure.

The problem with Miller’s piece lies in the way she defines feminism as the quest for personal happiness. Miller writes:

If feminism is not only about creating an equitable society but also a means to fulfillment for individual women, and if the rewards of working are insufficient and uncertain, while the tug of motherhood is inexorable, then a new calculus can take hold: For some women, the solution to resolving the long-running tensions between work and life is not more parent-friendly offices or savvier career moves but the full embrace of domesticity.

But when we put feminism back in the context of the struggle for gender equality the “full embrace of domesticity” no longer seems like a solution to the work life issues that haunt us. If anything, it is the result of two different and strong forces working directly against women right now.

One is the fact that women are less likely to choose housewifery, than be forced into it by the lack of support for working parents in their jobs. Over at HuffPo, Lisa Belkin says that she now realizes that the women she wrote about a decade ago who were “opting out” of their jobs were really being pushed out by employers stuck on the notion that we all have a home-bound “better half.”

Looking back over 10 years and a lot of reporting, I have come to see my mistake when writing “The Opt-Out Revolution.” I confused being pulled toward home with being pushed away from work. … I did not fully understand, though, that what looked like a choice was not really what these women wanted most.

The other force working against women is parenting, which has become a bigger job than ever. Miller acknowledges this in her piece, but doesn’t connect the dots between the pressure to be our children’s personal trainers/ tutors/ drama coaches/ Spanish partners/ best friends and the fact that many of us believe that we simply just can’t be the parents that we should be while holding a job.

Home, to these women, is more than a place to watch TV at the end of the day and motherhood more than a partial identity. It is a demanding, full-time endeavor, requiring all of their creativity, energy, and ingenuity. …Homeschooling, once the province of Christian conservatives, is now increasingly chosen by lefty families; in New York City, the number of children being taught in their apartments rose by nearly 10 percent over the past year.

I wish, really, that we were at a point where a woman’s choice to stay at home with her kids had nothing to do with her gender. We are so far from that.

Can Housewifery Be Feminist?