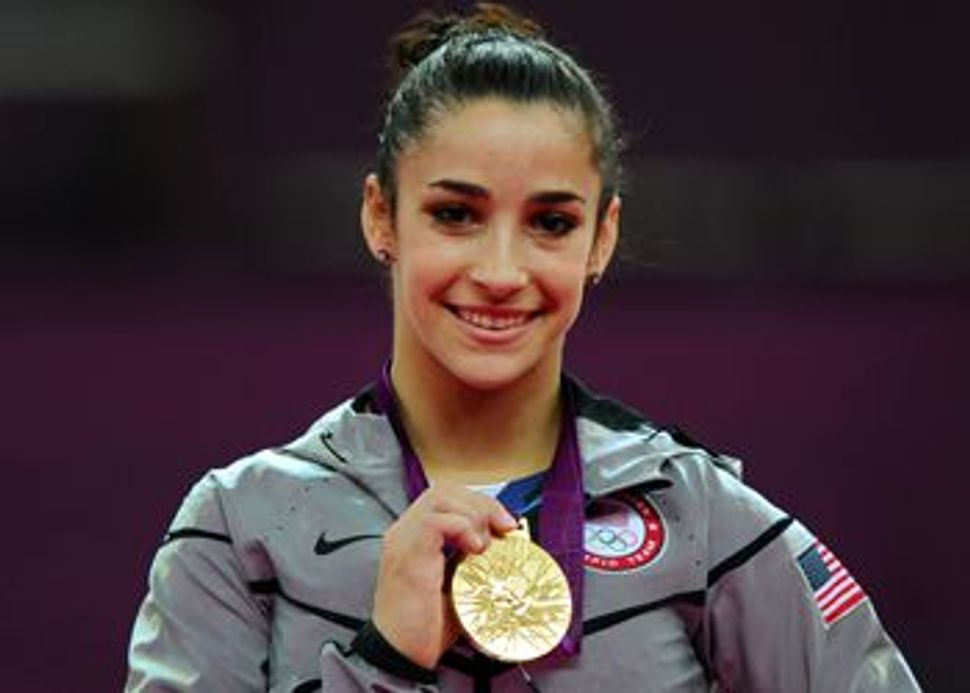 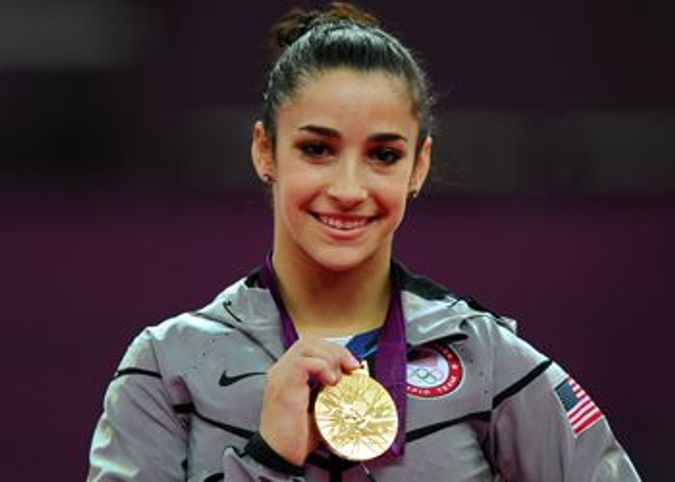 Good news, Aly Raisman fans: The Olympic gymnast is more than safe following the first elimination on “Dancing with the Stars.” Aly’s Quickstep (watch it below!) was fun and bouncy, but it also showed off her ballroom technique, and her scores put her in third place for the week. Though she’s not as flashy a dancer as Disney star and current show champ Zendaya, Aly is showing that she works hard and is great at handling complicated footwork — not a shock, considering she has a gold medal in the floor exercise.

So, who did get eliminated this week? The bottom two were Real Housewife Lisa Vanderpump and boxer Victor Ortiz, but ultimately Olympic figure skating legend Dorothy Hammill opted to drop out of the show following an injury. If we were betting people, we’d bet that Aly has quite a few more weeks of solid dancing ahead of her.