Having Some of It 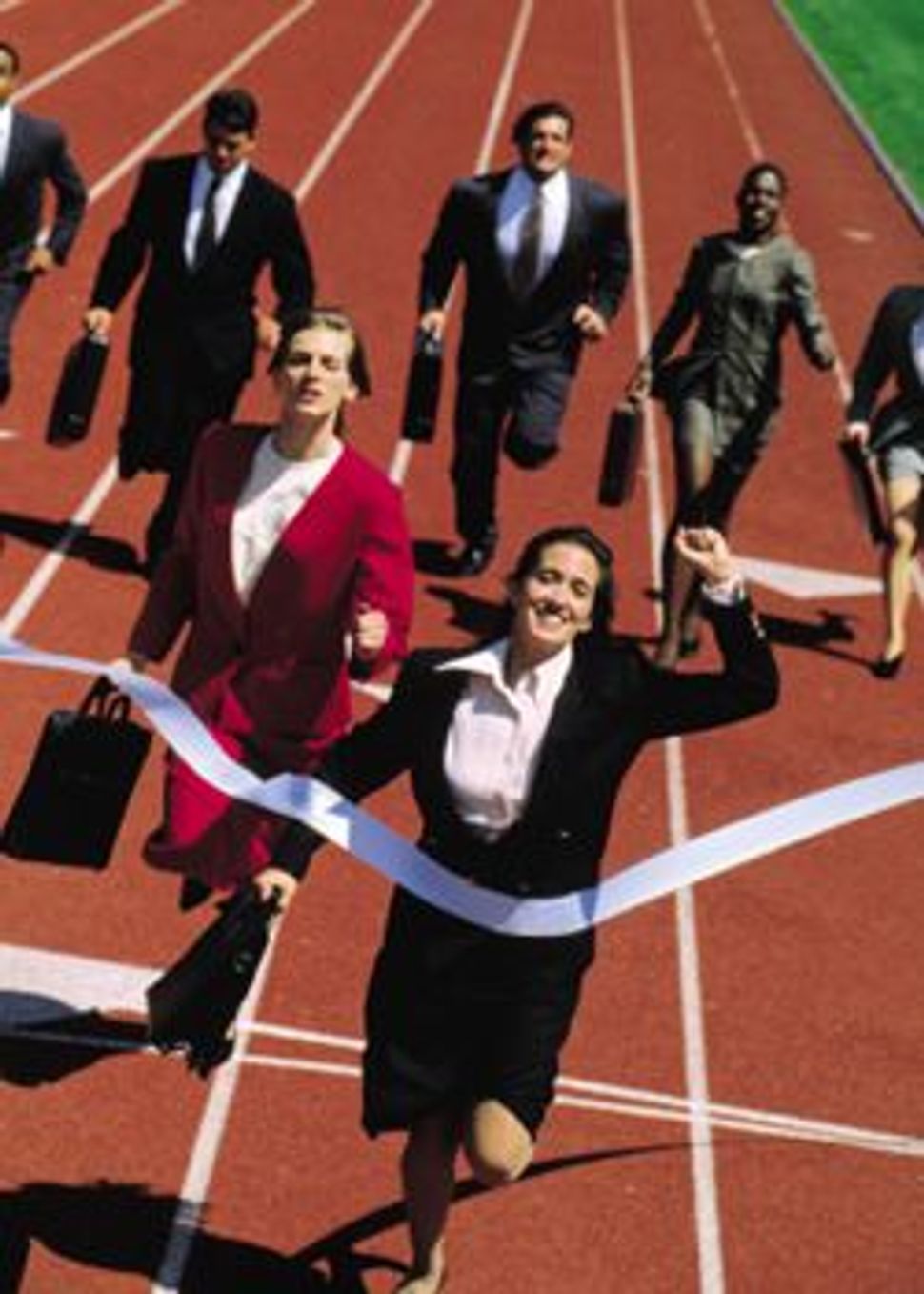 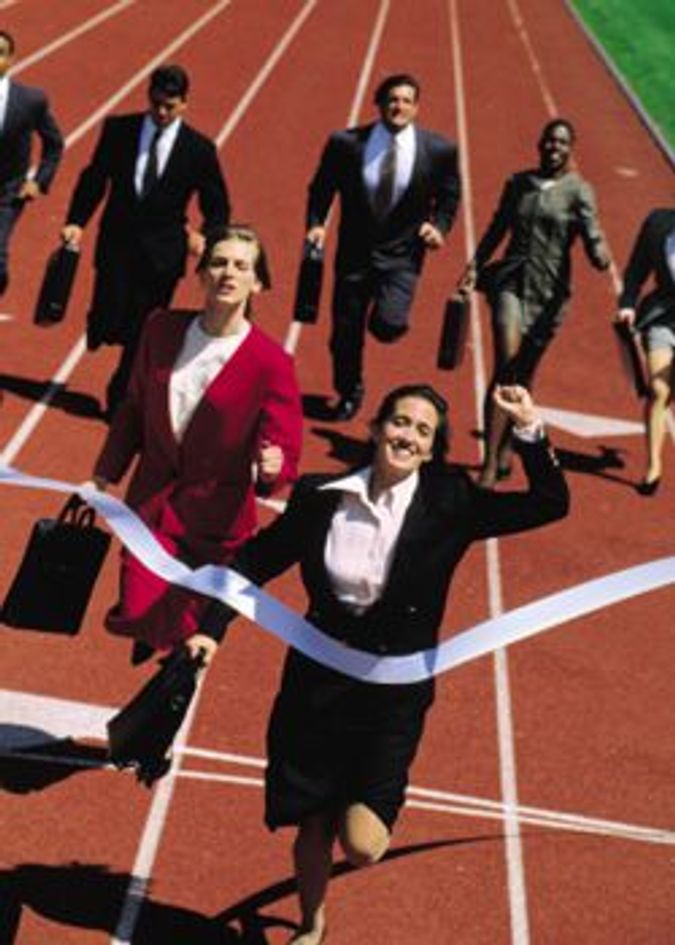 When Sheryl Sandberg’s “Lean In: Women, Work, and the Will to Lead” came out, it immediately saturated the public consciousness. I didn’t know precisely what “Lean In” meant (it seems most people debating it now aren’t entirely sure either) but I could tell the concept would irk me. And that’s because it sounded so suspiciously like that other buzzword for contemporary working women: “having it all.”

When that phrase first started to turn up in every article aimed at a female audience, I rolled my eyes at it too. There has been much conflation of the two ideas (alongside claims that Sandberg did not intend to conflate them.) But it’s clear that “am I leaning in?” has, at least for now, replaced “can I have it all?” as the issue we’re supposed to worry about.

What tipped my “you just don’t get it” frustration into full-on rage, though, was not one of the numerous news articles about what Sandberg’s book means for women in the workplace. It was this question on Ask MetaFilter, an online forum where users ask each other about almost anything and receive long and — mostly — thoughtful answers. The question, titled “Not Leaning In,” was posted by a woman with a well-paid and flexible job, a young daughter, a husband and a sense of contentment. It was the contentment that bothered her. “With all this “Lean In” stuff going around these days, I feel kind of like I should want more, but I really don’t,” she wrote. “I’m sure society can spare one woman, we don’t all have to [be] high-achieving, go-getters, right?”

Here, I thought with sadness and a bit of horror, was a woman who “had it all.” Except now that bar had been raised, and having it all was not enough: from atop her “all” she felt obliged to “lean in,” and wondered — quite rightly, I thought — if she might not end up toppling over.

It reminded me of a time, long before Sheryl Sandberg or Anne-Marie Slaughter, when I read a piece in a magazine by a woman who accepted that she did not “have it all” but who wondered, as her friends advanced to ever higher career summits, whether she was somehow lacking. I could relate to that, being less than successful and having some pretty impressive friends. But then I read on and found that this writer was a successful journalist, with a good marriage and some number, I now forget, of children, no doubt adorable and high-achieving themselves. I realized with a shock I recall exactly that my “all” was this woman’s “not much.”

I was in my 20s at the time, and I was working extremely hard with absolutely no signs of it paying off — at least with respect to a career that was meaningful to me and a family. I realized then that my Holy Grail was some other person’s — no, many other people’s — given.

That was disheartening. But now, as “having it all” makes way for “leaning in,” even that given, that achievement which I saw as the finish line and so many other women saw as the flimsy ribbon at the start, is not enough.

“Lean In” and the debate on whether or how to “have it all” is a luxury. It is niche advice — economically, of course, but also in every other way. I am not saying it isn’t an important topic for a select few, just that I wish it had been sold that way. I’m sure there are books on how to treat your butler and articles about whether to heat your six-car garage, but those do not trickle down to me, nor do they need to. I have enough real problems to solve.

And now, when for some reason we are all supposed to want to run corporations and direct armies of nannies from our private jets, I think about the women I know, acquaintances and friends and friends of friends. All of them are very smart, very capable, very ambitious. All want to be respected in their chosen field — or fields; I know a lot of women who seem to do everything at once. All of them have, or want, families, though their definitions of that term vary. None, to my knowledge, care about being in the C-suite or earning a salary equivalent to the GDP of a mid-sized nation. All are doing fine without advice dropped to them condescendingly from the corporate stratosphere. And I wonder if “leaning out” or “having some of it” hurts less than thinking we should have this forced discussion at all.

Having Some of It