How (Not) To Talk to ‘Jewish Sorority Girls’ 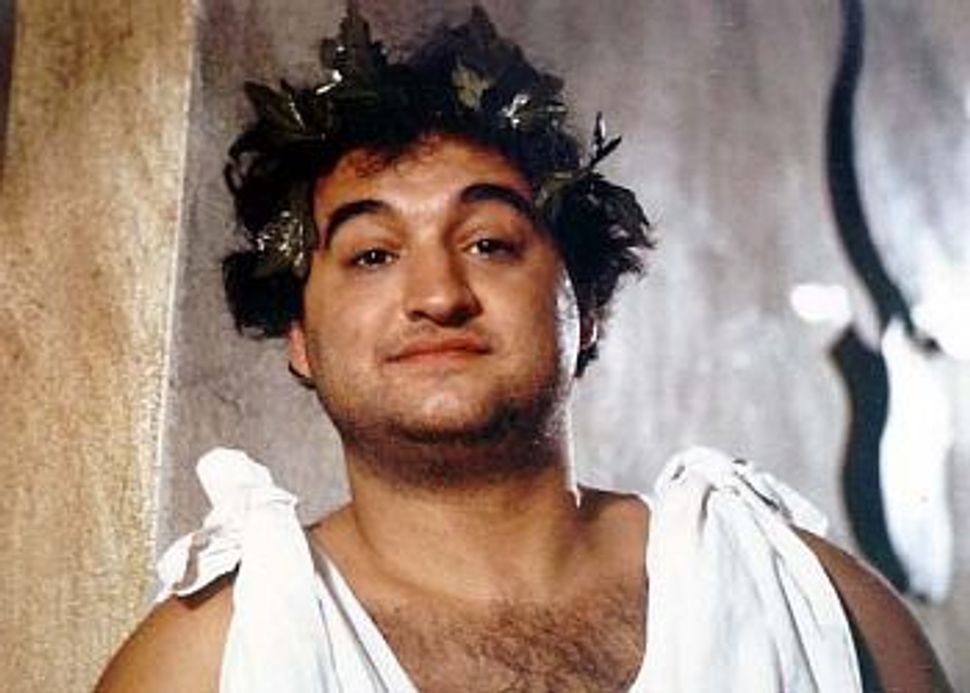 I’m super glad that these fraternity boys at the University of Maryland wrote this letter to their brothers about how to talk to Jewish women, because otherwise, I would not have known how! Also, apparently I’ve been talking to myself and other Jewish women the wrong way this entire time.

The guys’ egregious “instructions” are divided into sections, including “hometown,” “major” and “topics of conversation.” Here’s a hint of what they think it takes to talk to a Jewish woman:

Not Allowed Areas: The rest of Maryland (especially rural counties, looking at you redacted), Baltimore, Atlanta, anywhere in the south, Connecticut are from an allowed area. Note: DC is a toss up area, as is Vermont.

On a college major…

You want to “do something with business, maybe finance” or start your own business

Alternative 1 to that: Some science major, but you are going to med school to be a doctor (why? because both your parents are doctors)

Alternative 2: You are a crim major and plan on going to law school

In summation: No matter what, do whatever you have to do to create and maintain the aura of wealth. Sadly, this letter isn’t a joke.

In the text, the writer actually says, “This is funny, but also serious” — as in, you seriously have to follow these guidelines, because if you don’t, these shallow Jewish girls won’t sleep with you. To these frat boys, Jewish women, or women in general, can’t see through their fakery. Didn’t you know: We’re desperate. If you lie to us, we’ll pretend we don’t see it, because we’re too busy husband hunting. The JAP stereotype (remember that alleged antique?) never retired; it’s right here. Jewish women only care about money and appearance.

The sorority at whom this charming missive was directed wrote its own guide to “hooking up with a non Jewish boy” after reading the advice from the fraternity. It’s sarcastic and retaliatory in itself, and unfortunately, also not funny: “We will all (myself included) marry a Jewish boy one day, but let’s enjoy the definitely cuter, definitely better-bodied, and definitely dominant religion guys while we can.”

At the Bro Bible (seriously, that is a thing), the writer prefaces the response from the sorority with: “Thankfully, in predictable Jewish Girl fashion, the sorority of question couldn’t resist letting it go without having the last word.”

Fraternity life is based in and rife with misogyny. This letter could have served as instructions on how to talk to any woman that you want to have sex with. The guys’ “advice” is not just about getting Jewish women to talk to you, and its existence is not an aberration. The letter perpetuates the belief that if men put in the work that they think is necessary to get women to sleep with them (even if that work involves being a liar), women owe them sex. This idea that men are entitled to women’s bodies because they are “nice guys” — or pretending to be — is quite simply a part of rape culture.

Back in February, Lindy West wrote about sexism fatigue for Jezebel. Sexism fatigue is what happens when we are just so tired of having to critic and explain and justify the insanity around us that we ignore it, or we lose momentum, or we just don’t notice. In West’s words: “My struggle as a feminist and a critic isn’t to contain my outrage—it’s to remind myself to feel anything at all.”

That piece was written in the context of the Seth MacFarlane Oscars situation, but I’ve been thinking about it while writing this post, because I feel it, deeply. The work is not just in pointing out what’s wrong with this memo to the fraternity boys, but rather why it’s wrong — and why we have to remember that promising that “you will have a way better greek week than you think possible” is not innocuous.

How (Not) To Talk to ‘Jewish Sorority Girls’