You Are Not Washed Up, Yale SWUGs! 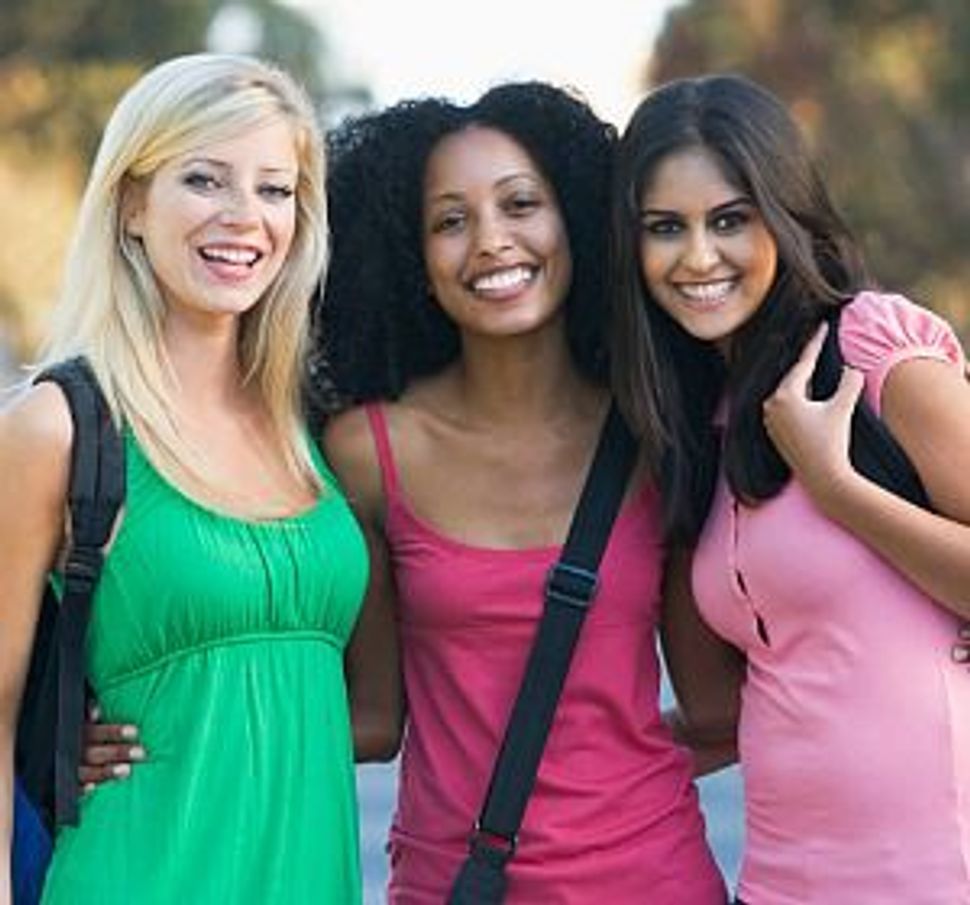 Have you heard about “senior washed up girls” — or “SWUGs”? They’re the latest acronym for a sexual trend that affects Ivy Leaguers, in this case young women at the end of their college careers discovering that (either due to free will or lack of options) they do not care anymore: about grades, hookups, relationships or anything but having a good time.

Is this cool or pathetic? Or as Raisa Bruner, a student writer at, Yale put it philosophically:

Is SWUG-ness a…fuck-‘em-all, let’s-do-what-matters-to-us kind of attitude that has nothing to do with the images of lackluster sex and desperate partying that it’s grown to encompass?

I wish. Maybe it was that way once. But right now, SWUG’s social meaning at Yale remains about the hooking up that we women are — and aren’t — doing, and how little we’re supposed to let that bother us. It’s become a signifier of not caring. Alas for the golden era of SWUGs. It was over before most of us out in the real world even knew what it meant.

Yes, another long and rambling “trend piece” in an Ivy League newspaper has been picked up and analyzed, complete with a campus visit, by New York Magazine. The next link in the chain? An older Ivy graduate (that would be yours truly) sits at her keyboard trying to make sense of what the youngsters are up to these days. Is this trend ephemeral or eternal?

I am always eager to write about how ridiculous these pieces are except for the fact that to an extent, aspects of this mostly-manufactured phenomenon ring true for me. My Harvard roommates and I — both straight and gay, all of whom had settled down romantically by senior fall — returned to campus our final year and promptly demonstrated how little we gave a crap by getting our friends to paint murals and collages all over our property-of-Harvard walls. We declared that we’d paint it all back over before graduating, which we sort of did. We turned our common room into a smoking lounge replete with scattered ashtrays and mostly stopped attending parties that weren’t either our own or in the similarly-arrayed common rooms of two-to-three other senior rooming groups. Unlike today’s so-called “Swugs,” we didn’t show up in gym clothes to frat shindigs (showing up to co-op parties was more our thing). But we understood that feeling of being both incredibly relieved and perplexed by our senior status, removed from campus life on the whole while cynically partaking in some of its rituals for the last time.

Based on these somewhat fond memories I will agree that “SWUG” is, as the New York Magazine blogger noted, mostly just a new coinage for senioritis. But there’s obviously a gendered aspect to it, too. First of all, one problem of dating in a patriarchy is that women are seen, and see themselves as either eager participants in the hook-up culture or “washed up.” There is no in-between where they can just be. Furthermore, there’s the recurring situation in which women reach the top of a power structure, whether its a four-year school or a line of work, and discover men at their level are newly-fascinated by younger women, both personally and professionally, and look at their female peers differently — or not at all.

There is something simultaneously depressing and blissfully liberating about this; you don’t have to conform to gender roles anymore! You can be like Peggy Olsen on “Mad Men” and yell at people! And yet, why is no one asking you for drinks after work? Thus the Yalies’ ambivalence about “Swug life.” Blame the patriarchy, ladies.

On a serious note, pervading the trend-pieces about SWUGs — and the other recent trend pieces about romance or hooking up in college that are being cited in these same stories — is an incredible anxiety at how gender politics affect the dating lives of young people. This, in particular the rape culture that persists on campuses, suggests that we have a long climb ahead in terms of giving American kids healthy attitudes about gender, sex, relationships and self-esteem that they can carry into adulthood.

Comprehensive sex education would help. But perhaps part of the problem is our relentless national focus on work above all, whether it’s the spawn of the elite obsessing about getting into college or snagging the coveted job afterwards or the 99% working multiple jobs simply to make ends meet. Even nouveau feminists like Sheryl Sandberg are concerned with getting ahead at work. As a result of this attitude, opportunities afforded to explore out our personal, professional, romantic and sexual desires — let ourselves stumble around a bit in life — are all but nonexistent. So I raise a glass to these young women who are experiencing, and mulling the meaning of, a rare moment of downtime from the world of professional and romantic ladder-climbing. I hope they absorb some senior-year lessons that help make the road easier for the next generation. Here’s a friendly hint from one who was once something like you: Feminism hasn’t failed you. Looking at your predicament through its lens will save you, and help you save the world.

You Are Not Washed Up, Yale SWUGs!