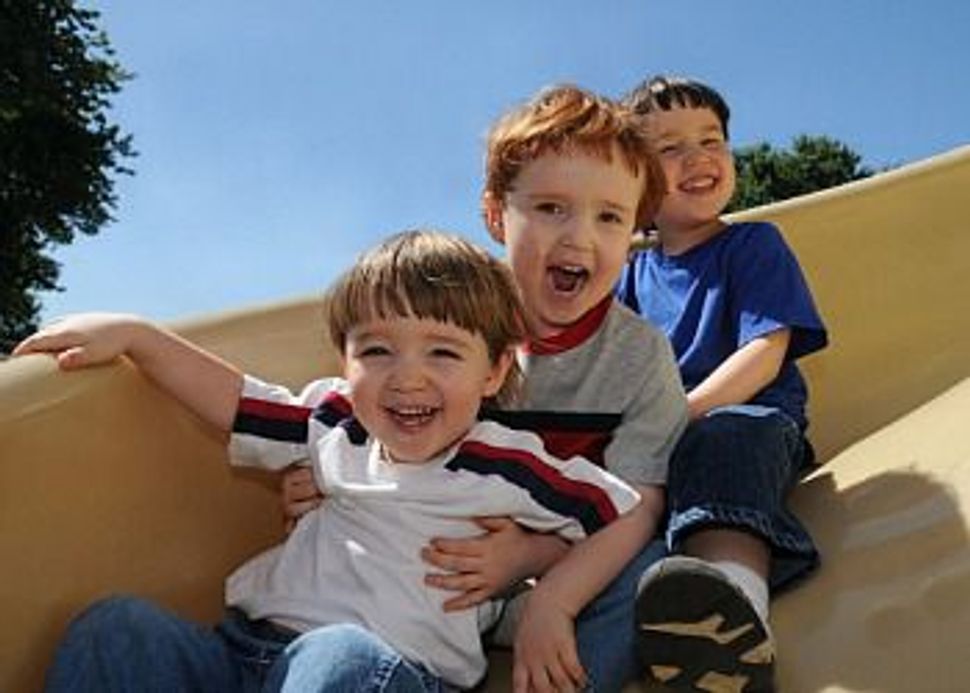 The reportedly first sex-segregated public playground in the country has been opened in Kiryas Joel, the ultra-Orthodox enclave in Monroe, NY.

According to YourJewishNews.com, Kiryas Joel’s Satmar Hasidic community has built on 283 acres on the city’s outskirts a playground that completely separates boys from girls. More accurately, the space is divided into four areas: one for fathers with their sons; one for mothers with their daughters; one for boys, and one for girls. The sections are located a considerable distance apart from one another. There are also separate walking trails for males and females.

Kiryas Joel Mayor Rabbi Abraham Wieder approved special funding for the playground, and the Committee of Modesty of Kiryas Joel, overseen by the Grand Rebbe, Rabbi Aharon Teitelbaum, is strictly supervising its operation.