How Should a Jewish Mother Worry? 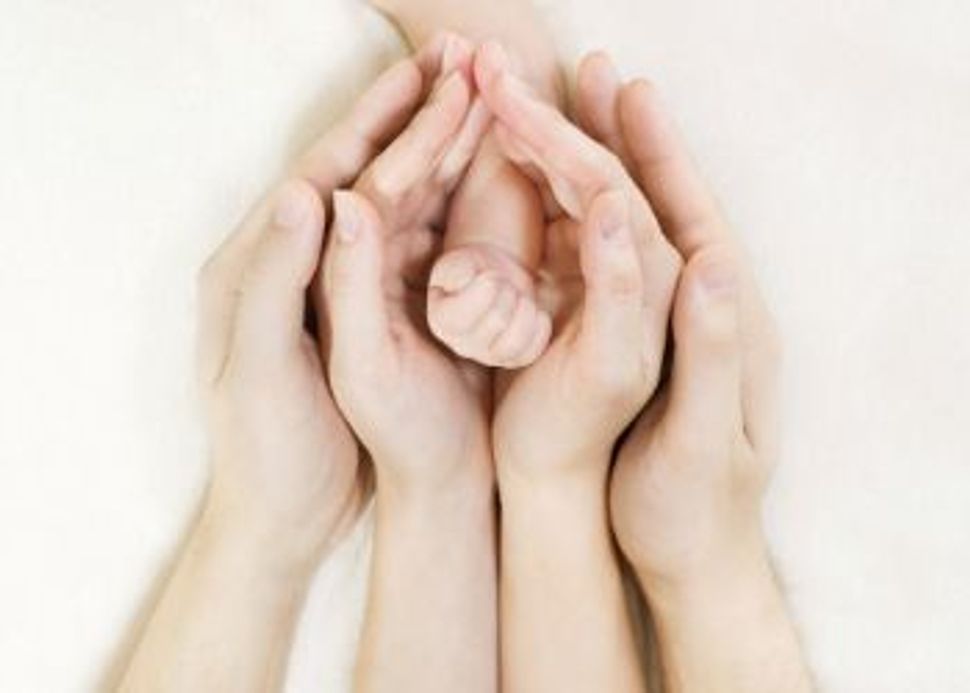 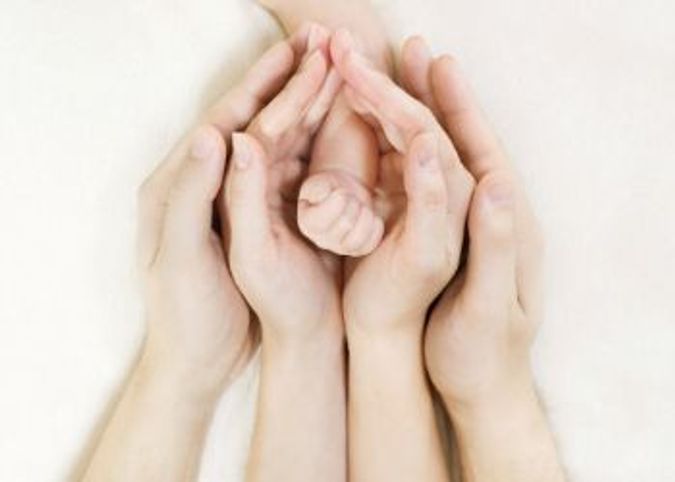 My whole life I had always planned to break the chain and be the Jewish mother who didn’t worry, the one who played it cool. With the stoicism of the British or the indifference of the French, I would be the one who told everyone that things were going to be okay and then figure out how to make them that way. I would speak slowly and softly, while squeezing shoulders and patting the tops of heads. I would keep it together, for all of us.

And then I had a child.

Becoming a mother allowed me to discover something every parent who ever came before me already knows — that when it comes to your children it is absolutely impossible to totally play it cool. You can act cool. You can speak softly, nod gently, even appear to be breathing. But when you feel that your child is at risk, either directly or abstractly, there is a part of you that will just freak the you-know-what out.

Unfortunately, in the short time my son has been alive there have been two terrible tragedies, Newton and Boston, to trigger this fight-or-flight, ‘stay AWAY from my child’ response. But because he is still too young to leave my arms, I didn’t have to deal with figuring out how to express my fear and instinct to protect to him in a way that would comfort but not scare him. All I had to do is hold him a little tighter.

But this stage won’t last forever. Before long he will leave my arms, leave our building, and one day, even probably leave our city, and I am going to have to figure out how exactly I can attempt to reconcile this instinct to play it cool with my instinct to hold him tighter.

I know I am going to worry, but I want to figure out how to do it in a way that feels like a source of comfort for my son rather than a source of fear. I want him to know that I am thinking about him and that his well-being and happiness means the world to me. But I never want this worry to intrude on, or, worse, become a stand-in for the boundless joy of parental love. I doubt I will figure this out soon, or even ever, but I am committed to trying.

How Should a Jewish Mother Worry?