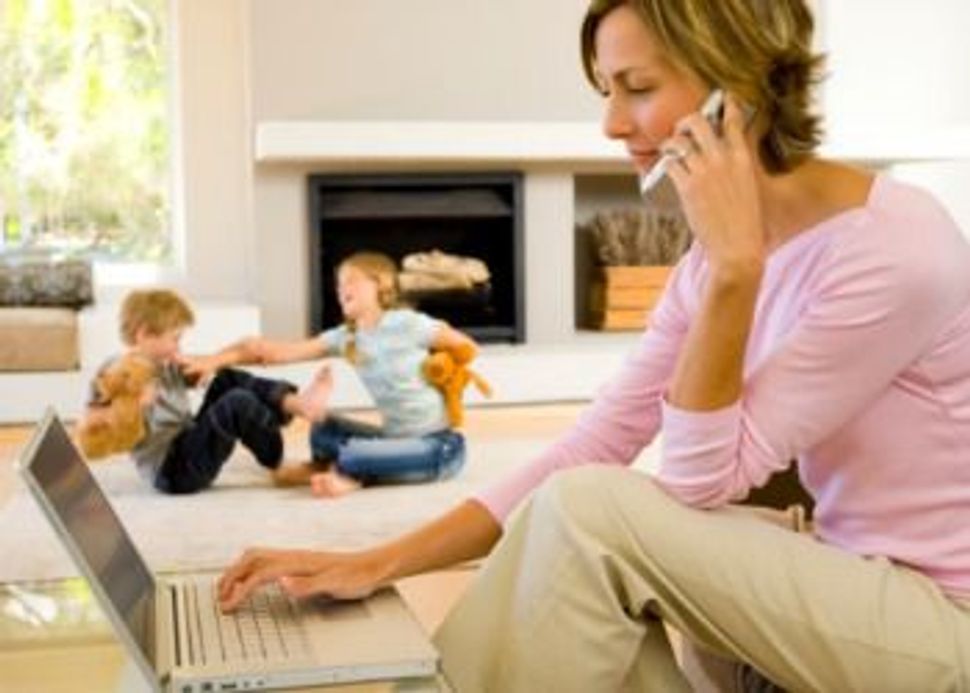 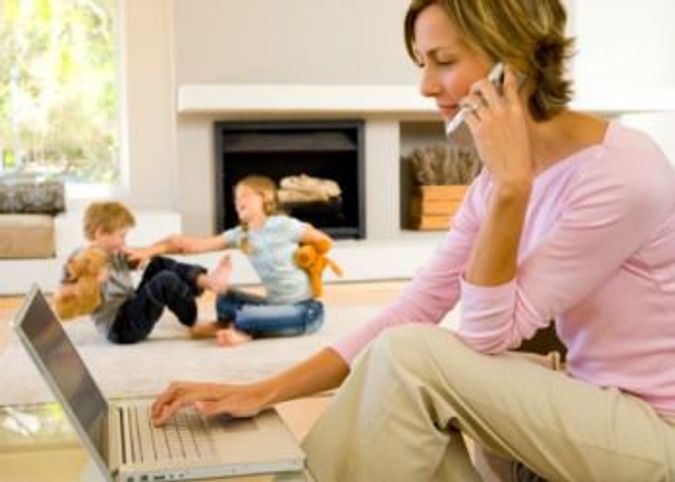 We know there are many forces working against women in the workplace, things like poor maternity leave and child care policies as well as some good old-fashioned institutionalized sexism, and that as individuals we have very little power to change them. But there is one thing we can change, and that is our fixation on the idea that being a working women is all about sacrifice.

NPR recently interviewed Sylvia Ann Hewlett about her new book, “Winning the War for Talent in Emerging Markets: Why Women Are the Solution.” She explained why women in the BRIC countries — Brazil, Russia, India and China — are climbing corporate ladders faster than their American and European counterparts. In India, 11% of CEOs of top companies are female; in Brazil women hold 13% of those spots. In the US the figure is 3%.

Hewlett chalks this up to better child care policies in those countries, as well as the fact that more opportunities tend to arise during periods of rapid economic transition. Though she also says that American women need a “change in narrative.”

“I remember very clearly going to a Wall Street Journal conference, and Andrea Jung, the then-CEO of Avon, was speaking. She’s an incredibly impressive person,” Hewlett says. And yet, instead of talking about the joys of her success, “she chose to talk about what she had given up.”

Although all careers require some form of sacrifice, Hewlett says, “no male leader does that. I feel that many of us are still mired in the expectations of the 1950s.” And, as she puts it, “we need to get over that.”

I think Hewlett is really onto something here. Our fixation with sacrifice, seen in our discussions on the now-reviled “having it all” — and its seemingly acceptable replacement “work/life balance” — might be working against us. It isn’t as though there aren’t valid concerns over whether we can inhabit both the home and office in a productive and satisfying (if not psychosis-inducing) manner. But maybe we need to let go of our habit of always speaking about one in connection with the other, as if being a wife and/or parent (and/or sister, daughter and friend) as well as having a professional life is a zero sum game that we are doomed to fail. As Hewlett points out, this habit reflects how much we are still holding onto antiquated notions of what women are and aren’t responsible for, or, better, what women should and shouldn’t feel guilty about, and ends up reinforcing them for future generations.

Working is hard. Being a good person/partner/parent is hard. Let’s make a point to address these struggles one at a time.