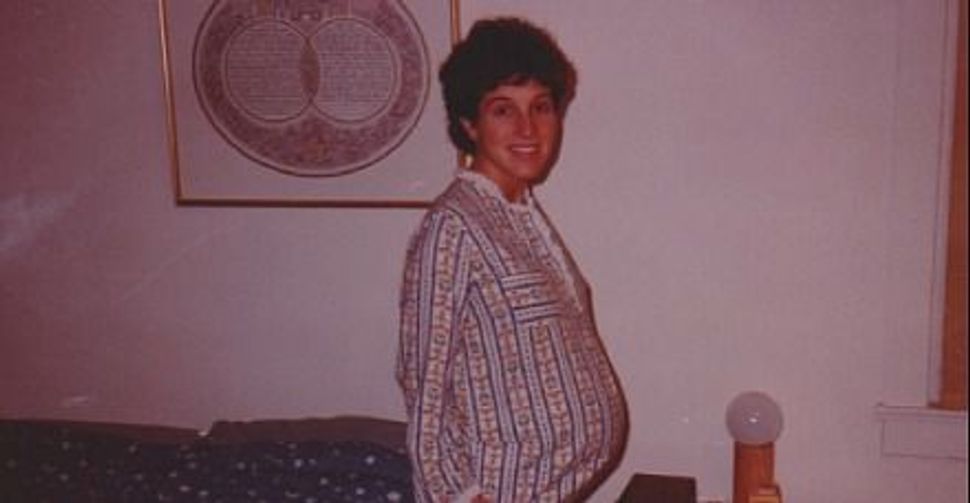 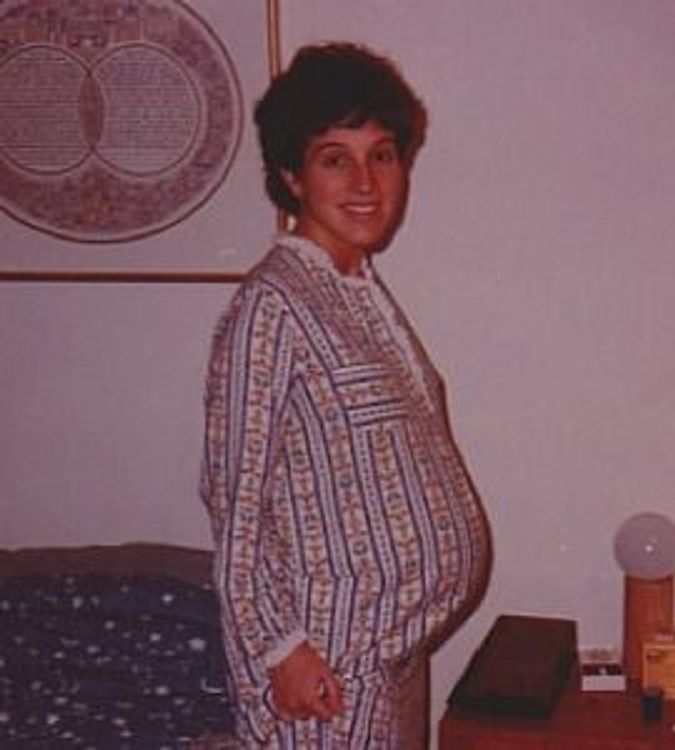 Mother’s Day, 1983. I’m sitting in our cramped apartment kitchen in Philadelphia with my husband and two older friends who were, I guess, substituting for our own parents that day. The crazy traffic along the Northeast corridor on that Sunday in May often meant that we skipped visiting my mother in New York and my mother-in-law in Virginia. We were never big on Hallmark holidays, anyhow.

But this day was memorable because we excitedly told our friends that we were expecting our first child. Mazel tov and hugs all around. Champagne. I probably took a sip, in defiance of the admonition to avoid alcohol while pregnant. I have always made exceptions for champagne.

It’s now 30 years later. That baby-to-be is grown up, married and expecting her own child. Besides acknowledging the stunning passage of time, I find myself contemplating motherhood today in an entirely new, confusing, wonderful way.

Some of that meditation focuses on my own flaws and shortcomings, a typical place for a Jewish woman like me to start. I pray that my daughter will have more patience than I remember having, that she will be able to more successfully subsume her frustration and irritation at all the ridiculous things babies and toddlers and teenagers do — or at least hide it better than I did. I pray that the angst over balancing work and family life will not hover over her as it did me, like a heavy gray cloud, ready to spill forth at any moment. At least there are role models now, women (and men) who are creatively figuring this out, with some help from society and, I’m afraid, no help from our government.

And, of course, I worry about my grandchild-to-be — especially about the way technology is overtaking human relationships, messing with concentration and thought processes, exposing youngsters to content far beyond their ability to digest it properly, opening up even more awful channels for expressing hate and meanness. What’s my role, as someone tied to her phone six days a week? How do I grandparent in this new reality? How do I respect my daughter and son-in-law’s choices? Will I know when to shut up?

We live in a strange time when each generation believes that the pressures of motherhood are greater for their daughters. I know that my mother thought my juggling act was more difficult than the simpler path she took, mostly willingly, to focus on domestic duties and wait until her own daughters were grown before reentering the workforce. Will this cycle continue?

And yet… There’s probably never been a better, safer, more promising time and place to be a Jewish mother, and I don’t want to forget that. Being able to contemplate the next generation in our family, imagining what’s behind my daughter’s rounding belly, is a blessing and a joy. I remember looking at her shortly after she was born, and saying to her — well, you’ve got me for a mom. We’re stuck with each other. That’s what motherhood is: A never-ending connection. The umbilical cord is cut, but we are still tied to each other.

My daughter probably doesn’t recognize this now. But she will — perhaps by next Mother’s Day.