Ruth, Naomi and Women Working Together 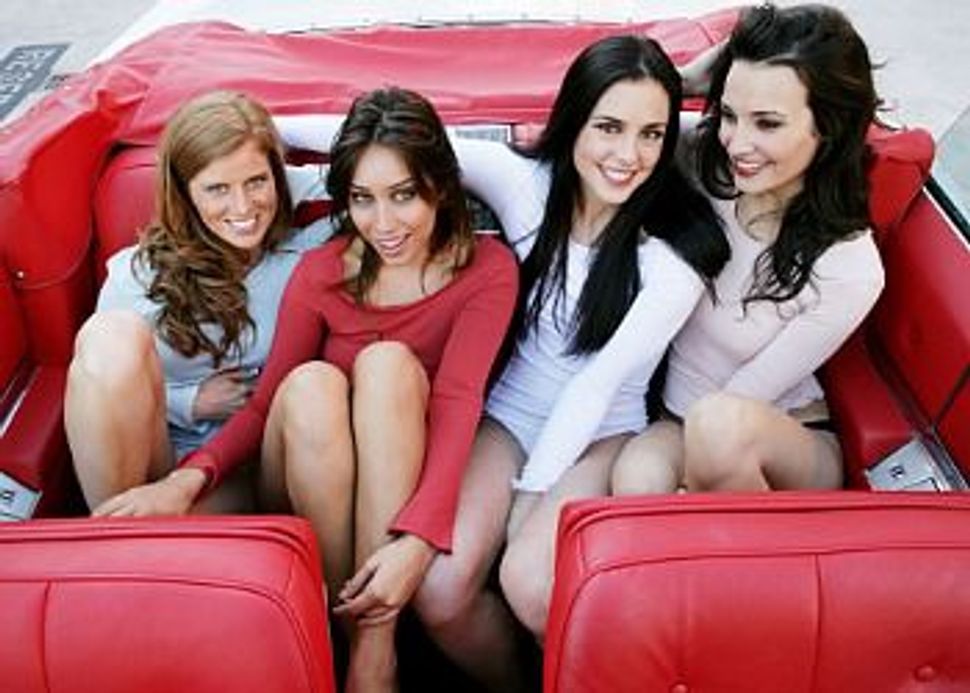 Earlier this week, Sisterhood contributors Sarah Seltzer and Chanel Dubofsky published a fantastic back and forth on professional jealousy over at the Billfold. In their conversation they talked about how to remain confident and stay focused on your work, even as others might get the professional breaks you long-desired. They also discussed how it is important to not function in a mindset of scarcity, but instead share opportunities and promote others’ work.

I was thinking of this conversation when I read the Book of Ruth this week for Shavout. This scroll tells the story of Ruth, a Moabite woman who returns with her mother-in-law Naomi to Bethlehem after Naomi’s husband and son (Ruth’s husband), have died leaving them without, literally, a breadwinner. Naomi tries to convince Ruth to go back to her people, since Naomi is now poor and Ruth’s likelihood as remarrying as a Moabite widow in Jewish Bethlehem are slim. But Ruth insists on staying with Naomi, explaining, in one of the most quotable passages of Torah:

Entreat me not to leave thee, and to return from following after thee; for whither thou goest, I will go; and where thou lodgest, I will lodge; thy people shall be my people, and thy God my God; where thou diest, will I die, and there will I be buried; the LORD do so to me, and more also, if aught but death part thee and me.’

Taking advice from Naomi, Ruth makes her way to the fields of an older kinsman and relative of her deceased husband named Boaz, who takes an interest in her. Ruth and Boaz ultimately marry, which allows Naomi and Ruth to possess their family land and live comfortably for the rest of their lives. (In ancient times, women couldn’t possess land on their own, so Ruth needed to marry a relative of her deceased husband’s so that she could gain access to his land. Nobody said the ancient world was a feminist paradise.) Ruth goes on to have a son with Boaz named Oded, who would eventually become to grandfather of King David.

There is a lot going on in this story.

We have Ruth’s loyalty to the Jewish people, the Jewish people’s embrace of an outsider and scenes of seduction between Ruth and Boaz that rival any Fabio-covered harlequin novel. But there is also a whole lot of sisterhood between Naomi and Ruth, a bond that is ultimately responsible for getting them out of their predicament of being poor widows.

Women have to work harder for things than men do. We have to dress a little nicer, speak a little louder and fight a little harder to have our ideas taken as seriously as men. And we have to do this while still assuming more responsibility at home, especially if we have kids. Our lives are hard enough, without the atmosphere of competition and feelings of inadequacy that we impose on ourselves.

There is a lot to take away from the Book of Ruth, but the one thing I am going to focus on this year is the fact that we really are stronger together. But in order to come together we have to first dismantle the jealousies and judgements we harbor towards one another. It’s utopian to think we can get rid of them altogether, but we can work to at least chip away at our instincts to criticize and compare which, in the end, only serve to make us feel more alone. Like Naomi and Ruth, we can listen, really listen to one another. And then we can help one another. And then, together, we can sit back and marvel at our golden fields of wheat.

Ruth, Naomi and Women Working Together