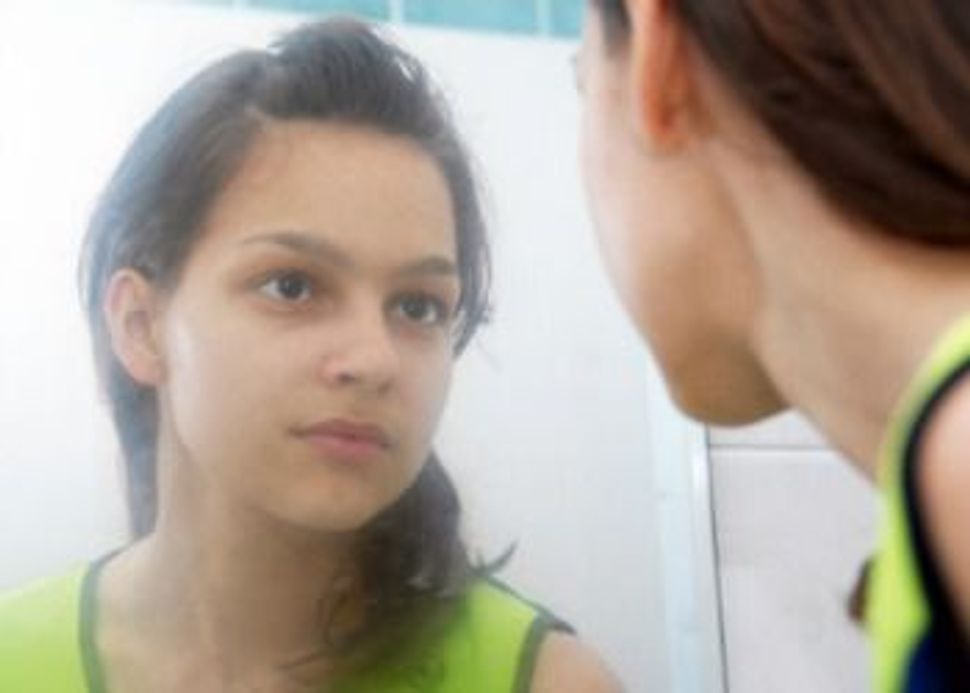 Would you rather be beautiful and stupid or ugly and brilliant? Think about it for a moment.

As a high-achieving high school student, I remember considering it a no-brainer: It was better to be beautiful and stupid. Today, studies have shown that people react differently to others based on looks, with attractive people benefiting in hiring, promotions and pay. And lest we think that’s a culturally conditioned response, even babies prefer beautiful faces. It seems that my basic assumption that life is, on average, easier for beautiful people was correct.

While stupid could easily be seen as a negative, as a high school student, I didn’t assume it was a bad way to live; I pictured a movie star who was professionally successful, but neither intellectually curious nor terribly deep. I figured a stupid person who wasn’t book smart might be less likely to notice or be upset by things that bothered the brilliant person, who might or might not have been emotionally intelligent.

This all seemed rather straightforward and obvious to me until I had a daughter. Lila, who recently turned two, is her own little person. She has always been incredibly outgoing and loves talking to strangers, so she makes friends and earns fans wherever she goes. As her mother, that makes me proud, but I’m also quietly aware of the compliments paid to my daughter. Many people remark that Lila is “so cute” or “beautiful.”

I don’t blame strangers for making superficial comments. I couldn’t make substantive and thoughtful comments about strangers I pass on the street either. Nor would I ever ask people to keep their compliments to themselves; I adore my daughter. However, I have become more aware of how focused we all are on external beauty, at least for girls. (I don’t have a son.)

There is no question that I want Lila to feel beautiful — as she is. I don’t want her chasing someone else’s idea of beauty, especially some artificial standard of beauty. And I never want her to feel she needs plastic surgery or other drastic cosmetic changes. In that sense, I appreciate Dove’s new ad campaign, which attempts to reach women with the message, “You are more beautiful than you think.”

However, I also don’t want Lila to feel that her looks define her — or that her physical features represent the sum of her good qualities. The so-called “Princess Stage,” which I am told is barreling toward us in the coming years, encapsulates this problem. I don’t want Lila to idolize make-believe women who are most notable for their looks and passivity. I want to raise a righteous person who is kind to others, intellectually curious and independent. I want a daughter who will be able to advocate and care for herself.

I also don’t want to raise a daughter who focuses so much on appearances that she feels entitled to behave badly. Reese Witherspoon’s recent run-in with law enforcement is a prime example. Ms. Witherspoon has spent the last two decades building her reputation as America’s Sweetheart, but police reports about her arrogant and self-important behavior — while drunk — betrayed someone whose beauty is more superficial than the movie-going public had realized. Given that, I’ll likely continue to watch her movies, but I wouldn’t invite her to dinner. (Interestingly, Yiddish has mieskeit to describe someone who is ugly inside and out, but there is no similarly snappy antonym.)

Life isn’t an essay, and it is possible to be both beautiful and brilliant. To my mind, Lila is both, but I’d rather emphasize the latter, the quality that makes life meaningful and that age won’t steal.

Whenever I find myself commenting on how cute Lila looks, I attempt to always add another quality to the compliment, for instance, telling her that she is clever or friendly, depending on the situation. I talk to Lila all day long, mostly in English but sometimes in Hebrew, and I am most proud of her when she’s mastered a new word or idea, not when she looks adorable in a new outfit. I want Lila to know that our family values her intrinsically and will always love her unconditionally, but when we look at her, we see someone with so much beauty inside it can’t help but spill over outside.