I’m An Unaffiliated Jew — So What? 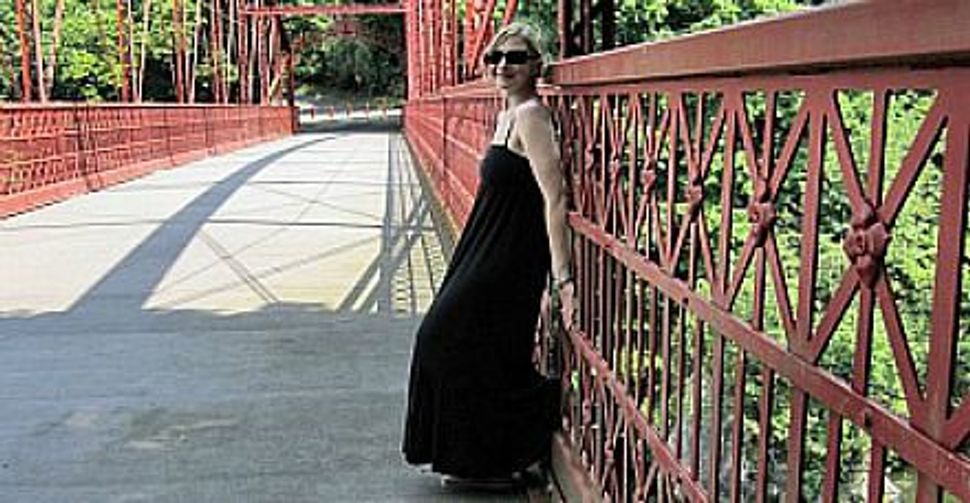 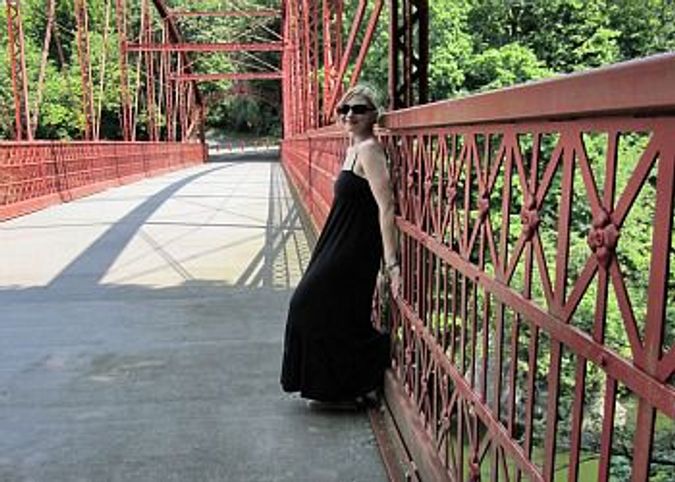 I would describe myself, in Jewish terms, as a secular, cultural, Zionist, history-reading, challah-baking, lover and cherry-picker of tradition who by upbringing and affinity feels a deep connection to the Jewish people.

The UJA-Federation of New York’s recent population survey would call me “other,” meaning, as Forward editor Jane Eisner recently defined the term, “Jews with no denominational affiliation or no religion at all.”

I’m used to lamentations about the lack of affiliation among younger American Jews, which have been circulating since I was old enough to pay attention to such things (and probably long before that). But it took me aback to be labeled a true threat to my own people.

That label comes from an essay Eisner wrote responding to Forward contributing editor Jay Michaelson’s warning about what he sees as the growing danger of Jewish fundamentalism. In Eisner’s view, it is not only the “ultra” Orthodox but unaffiliated Jews, too, who are “damaging” to the future of Jewish life in America. “The growth of the ‘unaffiliated’,” she writes, “has equally profound and worrying consequences for the future of the Jewish community.”

I may or may not count as one of the “fraction” of the unaffiliated Eisner says are “involved in alternative expressions of Jewish identity.” (I don’t feel cool enough to be “alternative,” but I would accept the compliment if someone paid it to me.)

But it is true that, according to the UJA findings that Eisner cites, “other” or unaffiliated Jews are the most likely segment of the Jewish population to intermarry, to lack a connection to Israel, and to miss out on Jewish education. They are also less likely to have children or to donate to Jewish causes.

I can see myself in this description, yet it’s a twisted sort of mirror image, the fun-house distortion of cliché.

I am not married and I have no children. It is theoretically possible that if I do get married, it will be to someone who isn’t Jewish. It is also true that I don’t donate to Jewish causes, but as I’ve also written about here on the Sisterhood, that is due to lack of funds rather than a lack of interest. (My unaffiliated parents, however, do give when they can. Their unaffiliated parents managed to provide them with a deep understanding of Jewish peoplehood, if not a trust fund or a love of synagogue attendance.)

As for Jewish education, mine was (and is) not formal. As with most of what I know, I have learned it by reading — and I have overflowing piles of Jewish books to prove it. I have studied Hebrew several times, including in Israel, though I did not begin studying it until I was an adult and I unfortunately forget much of it in between classes.

I once seriously considered living in Israel, partly for pure Zionist reasons and partly because I simply love the country, as I probably would if I wasn’t Jewish at all. I learned its history and followed its news long before I first traveled there, and though I have not visited in a long time, I still feel strongly connected to it.

But I wouldn’t be writing this post if I thought I was some freak exception. I have unaffiliated cousins who volunteer for Jewish non-profits, plus an unaffiliated friend who works for both a Jewish organization and a conservative temple. Her mother, who married a Christian man and believed some decidedly non-standard things about Jesus, once worked for a temple as well. I mentioned my parents, who are in many ways as Jewish as it gets, though they have remained unaffiliated their whole lives. These are not all of the unaffiliated Jews I know, but they are representative.

Many of the Jews I’m thinking of might describe themselves as unconnected to certain aspects of Jewish life, but I believe most of them could feel a greater connection if the opportunity presented itself. I have some ideas about how that could be accomplished (short version: the opposite of the ways everyone is trying to accomplish it currently), but what’s most important is that while I have met Jews who don’t particularly do much, I have never met a Jew who didn’t care. And though I worry about poll numbers, too, it may be that passively caring is sufficient in times of relative peace and stability. Historically, in times of crisis, constant engagement in Jewish life has not been a prerequisite for action.

And as for those few Jews who are aggressively unaffiliated, who actively dislike being involved with anything concerning the Jewish people? I say let them leave. Let them — or their descendants — be assimilated, as all other groups have lost people over the centuries. Let their hidden Jewish genes be a rude surprise in their DNA test generations in the future.

All of this is not to say I have no issues with Haredim. Like any liberal atheist, I disagree with them (and other strictly religious people). And like any law-abiding citizen I disapprove of the criminal activities and fraud Michaelson outlines, irrespective of the religion or ethnicity of the perpetrators. It’s just that my main complaint about the Orthodox is that some of their number do not respect the lifestyles of other Jews. I want to remind them, as well as solidarity-deficient Jews all along the affiliation spectrum, that we still have real (armed, dangerous, racist) enemies who care little for the distinctions we construct.

Perhaps I exist in a strange world between active Jew and slacker, and that’s why, when I read about which kinds of Jews will be responsible for the demise of the rest, all I see is unnecessary division. Maybe it’s because I was studying Shakespeare while the “good” Jews were immersed in Jewish Studies or law or medicine, but what always comes to my mind when Jews debate our internal fissures is a line from Henry V: “Be friends, you English fools, be friends: we have French quarrels enow, if you could tell how to reckon.”

I’m An Unaffiliated Jew — So What?