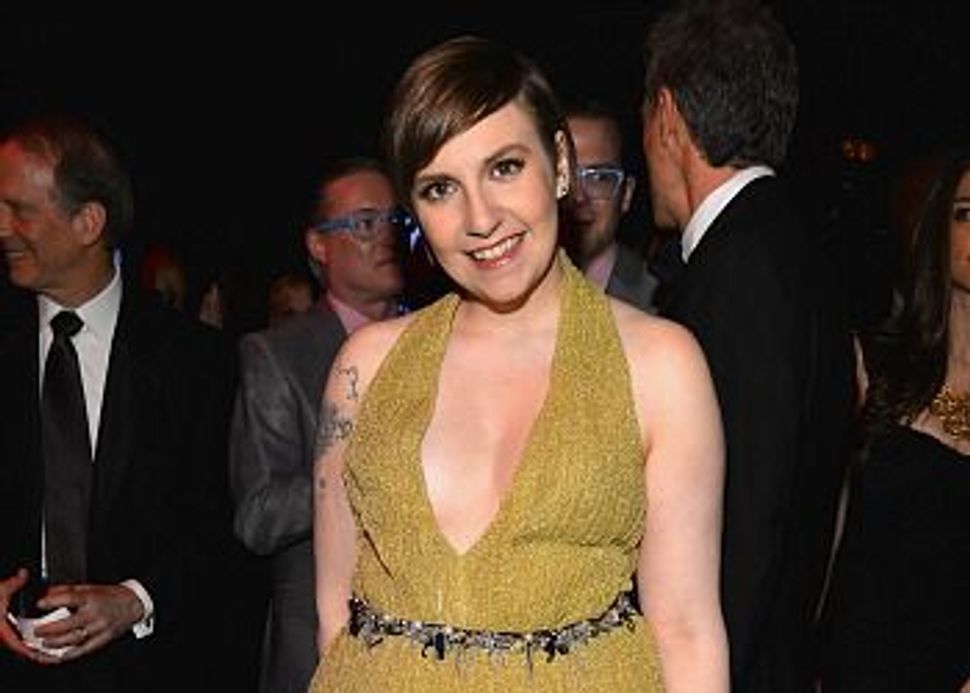 According to Ann Friedman in her post “Shine Theory: Why Powerful Women Make the Best Friends,” over at NYMag.com, we should seek out women who are more together or successful than we are. She writes:

Approaching and befriending women who I identify as smart and powerful (sometimes actively pursuing them, as with any other crush) has been a major revelation of my adult life. First, there’s the associative property of awesomeness: People know you by the company you keep. I like knowing that my friends are so professionally supportive that when they get a promotion, it’s like a boost for my résumé, too, because we share a network and don’t compete for contacts. Also, it’s just plain tough out there — for all the aforementioned reasons about the economy and the dating scene and body-image pressures. I want the strongest, happiest, smartest women in my corner, pushing me to negotiate for more money, telling me to drop men who make me feel bad about myself, and responding to my outfit selfies from a place of love and stylishness, not competition and body-snarking.

The sentiments behind Friedman’s argument are nice ones. Competition is lame. Confidence is contagious. We are stronger together. Still, I couldn’t help but feel a little icky by the piece’s end.

Just because other women’s power and success shouldn’t repel us, doesn’t mean that we should pursue female friends based on how much power and success they have. Power and success might be a sign of know-how and moxie, but are those really the best qualities to seek out in a friend? Also, what happens when she loses her power, her money, her security, and suddenly finds herself sleeping on her sister’s couch? Or what if you are the one sleeping on your sister’s couch? What are the dynamics of this friendship then?

As Hanna Rosin at Slate points out, “the advice seems old-fashioned, a relic from the days when women did not see themselves as worthy competition for men, so they fought one another for scraps.”

I say stick with friends who are loyal, make you laugh, and understood your little moods. The ones who help you shine during sunny moments, but will join you on your sister’s couch, should you ever have to call it your bed.