Who Does the Internet Think I Am? 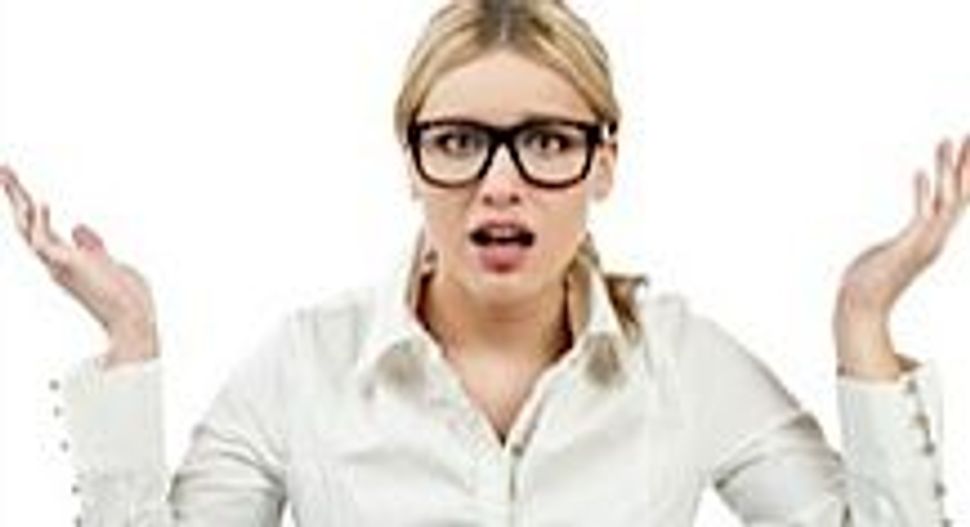 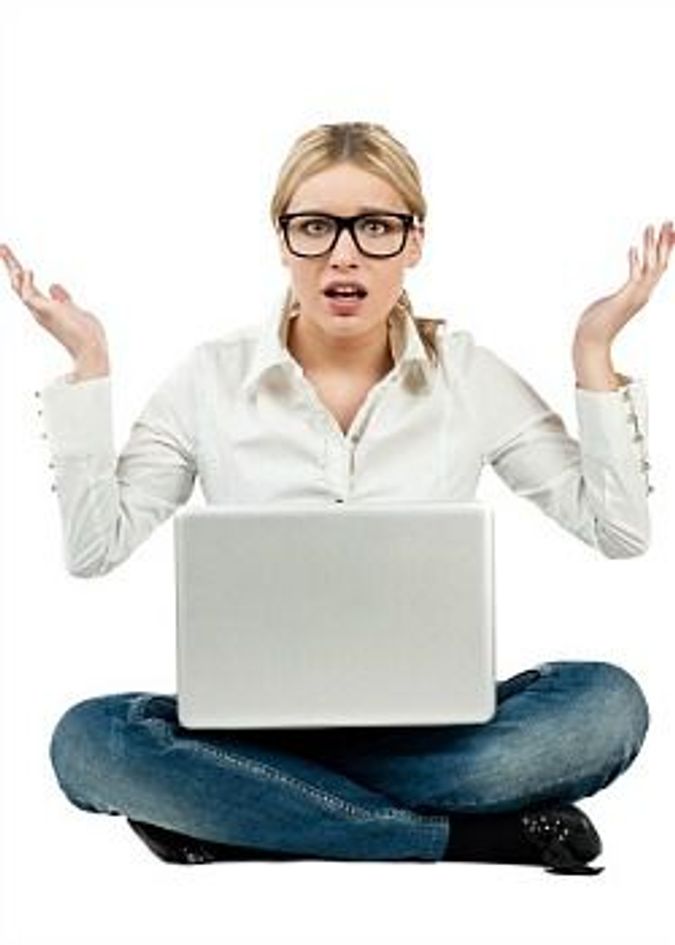 Recently the Internet decided it knew a few things about me.

The first was that I’m into Jewish news. Yahoo, a site I visit frequently to check my email, started personalizing the news stories it shows me. (And not just me; the company introduced increased personalization on the site several months ago.) What struck me was the bizarre focus of the customized news in my feed. Interspersed between the usual celebrity gossip and natural disaster coverage, there would be a story or two about Israel.

Now, I am interested in what goes on in Israel. But the headlines on my screen were not the sort I would usually click on — about Israeli tourism, say, or terror attacks, or for that matter Jewish life in America and around the world. Instead, they centered almost exclusively on obscure developments in the Knesset or nasty little tempest-in-a-teapot scandals. At first the stories came from Reuters and AP, but then it seemed any media outlet would do: RT.com, an English-language Russian news site; the Times of India; even the noxiously anti-Israel (many say flat-out anti-Semitic) mondoweiss.net. (The Yahoo newsfeed also now includes “relevant” tweets.)

While this was going on, the Internet suddenly decided that I wear, or at least want to shop for, plus-size clothes. I think I know how this happened.

In the space of a few days, I read a story about an ad campaign that featured a plus-size (yes, the term is ridiculous) model, and I also clicked on a picture of a plus-size fashion blogger to examine her cute outfit. Never mind that I have spent far too many hours of my life browsing online retailers for clothes that fall smack in the middle of the “straight” sizes (also a ridiculous label). Or that I’ve wasted even more hours perusing photos of clothes worn by models so thin I could probably snap them in two with a nudge of my size-8 arm. Those two clicks put the web on notice: I am large, and I need a baby-doll dress.

What was strange was not that “Israel” and “plus-size” found their way into the algorithm, but that nothing else did. A brief list of topics I frequently click on might read: travel, history, cake recipes, wacky animal stories. A brief list of ads that have never popped up in my sidebar: hotels, rental cars, books, online courses, Bundt pans, pet care items. I also read a good deal about local (Connecticut) news, health and writing. Yet Yahoo News has never offered me stories on what the state legislature is doing, or the latest exercise study, or the woes of the publishing industry.

And so, when I turn on my computer to check my email in the morning, I am baffled by the mind-set of people who comb the fringes of Israeli news looking for outrage. When I move on to other sites, I am angered by the fact that so many designers apparently believe larger women want to look like cupcakes.

The silver lining is the reassurance that despite popular fears of a malevolent big brother-like entity monitoring our lives, I am still quite misunderstood by the algorithms that think they know me. How much more chilling would it be if the Internet offered me unsolicited the news that sI really wanted to read, or provided me with links to that elusive perfect T-shirt, size S or M.

Of course, this observation is nothing new. In Amazon.com’s early days, I recall a bevy of bemused essays with titles like “Amazon Thinks I’m Gay!” (I remember that one specifically because for years I was convinced that Amazon did, in fact, think I was an elderly gay man. Which was great, as they seem to have excellent taste in literature.) And of course if I cared enough I could block the ads, and probably turn off or tweak the selection of news stories.

But I don’t care that much, except to wonder, since humans are behind those algorithms somewhere, whether the boxes the Internet puts us in matter more than we think. When reducing humans to squares of ad space, why is size the easiest way to define a woman? When sifting stories about a religious or ethnic group, why must controversies and accusations move to the top? The other day I pinned a yellow handbag on Pinterest, and since then yellow handbags have been replacing plus-size models on my screen. It’s silly, I know; it’s meaningless. I hope.

Who Does the Internet Think I Am?