The Cost of Being Orthodox 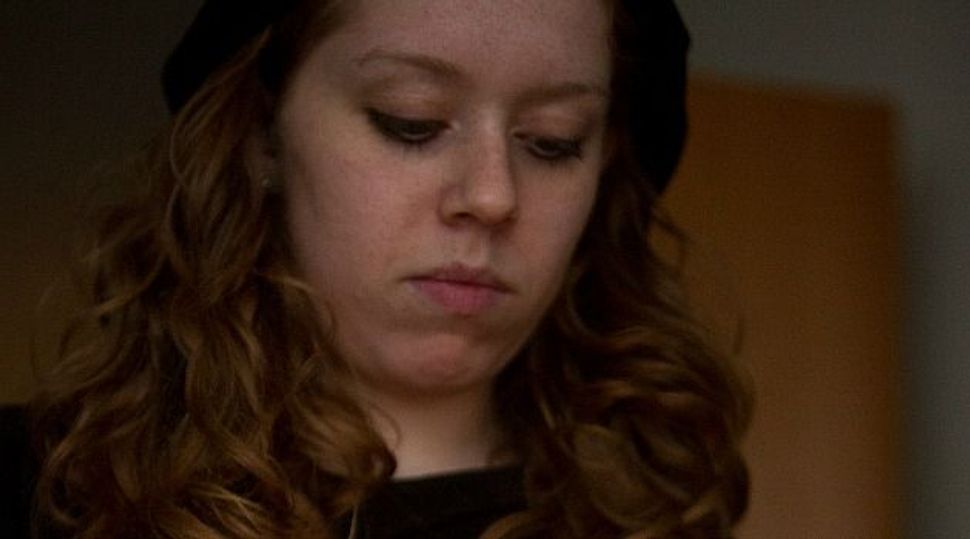 As an Orthodox couple, we have even more financial expenditures than the average couple. For starters, there’s kosher food, which is more expensive than non-kosher. There’s the load of money that we spend every week on making Shabbat, which is rather like cooking for Thanksgiving weekly instead of annually. We have to have two sets of dishes and silverware, for meat and for dairy. I have to buy hats, which cost a surprising amount of money. (Ask Jeremy to replicate the face he made when he heard how I much I spent on my first batch of hats and you’ll get a general idea just how much I spend on them. At least I don’t wear a wig, which can run from the hundreds to the thousands.) And this doesn’t include the money we will ultimately be spending to send our children to yeshiva day school, which we do plan on doing despite the high likelihood of eventually living in a cardboard box to be able to afford it. 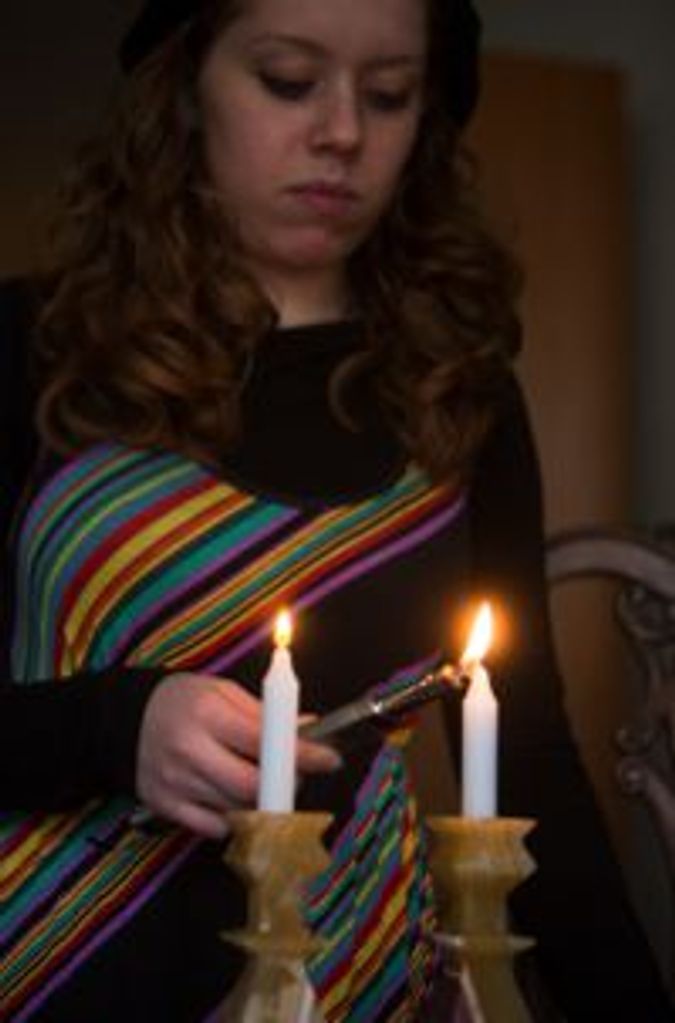 This is all to say we’re trying to figure out adulthood and financial responsibility. My parents supported me all through college, something that, while incredibly generous, was also unintentionally guilt-inducing. I never had a set allowance, but was handed a credit card when I was old enough to drive places on my own. I could buy groceries or reasonably-priced clothing for myself, but other luxuries — Broadway shows or trips to Europe or Israel — I paid for with money from my summer jobs.

After a certain point, even spending my parents’ money on clothing seemed selfish. Many of my friends were self-sufficient by college, and I felt immature and spoiled for charging everything to Mommy and Daddy. Thus it was with a surprising amount of relief that I snapped my parents’ credit card in half and started supporting myself at the end of college.

Since I got married two months before college ended, financial independence coincided almost perfectly with marriage, and the huge influx of checks from our wedding helped. Jeremy comes from a similar situation as myself. He, too, was supported through college by his parents, and he too felt guilty about it. (Now, of course, he is being supported by his wife, but he feels less guilty about that. Eventually he’ll be making more than I will and it will all even out.) We share the feeling of relief that comes with being more financially independent — and the stress. I work and we have the money from our wedding to help start us off in life (thanks, guests!) but we’re still squarely in the lowest tax bracket. Not that we’re complaining.

Financial independence is one of those hazy areas of life that adults all seem to understand intuitively, but upon reaching adulthood myself I feel no closer to understanding than. What’s a normal amount to spend on groceries? How much is a gallon of milk supposed to cost? Is the rent too damn high? Maybe I’ll figure it out one day or maybe everyone else is just faking it too. In the meantime, someone told us that with all the financial responsibilities that accrue as we age, we’ll look back on the time we were first married and marvel at how rich we were. We’re trying to feel that way.

The Cost of Being Orthodox