The Mommy Wars Just Got Literary 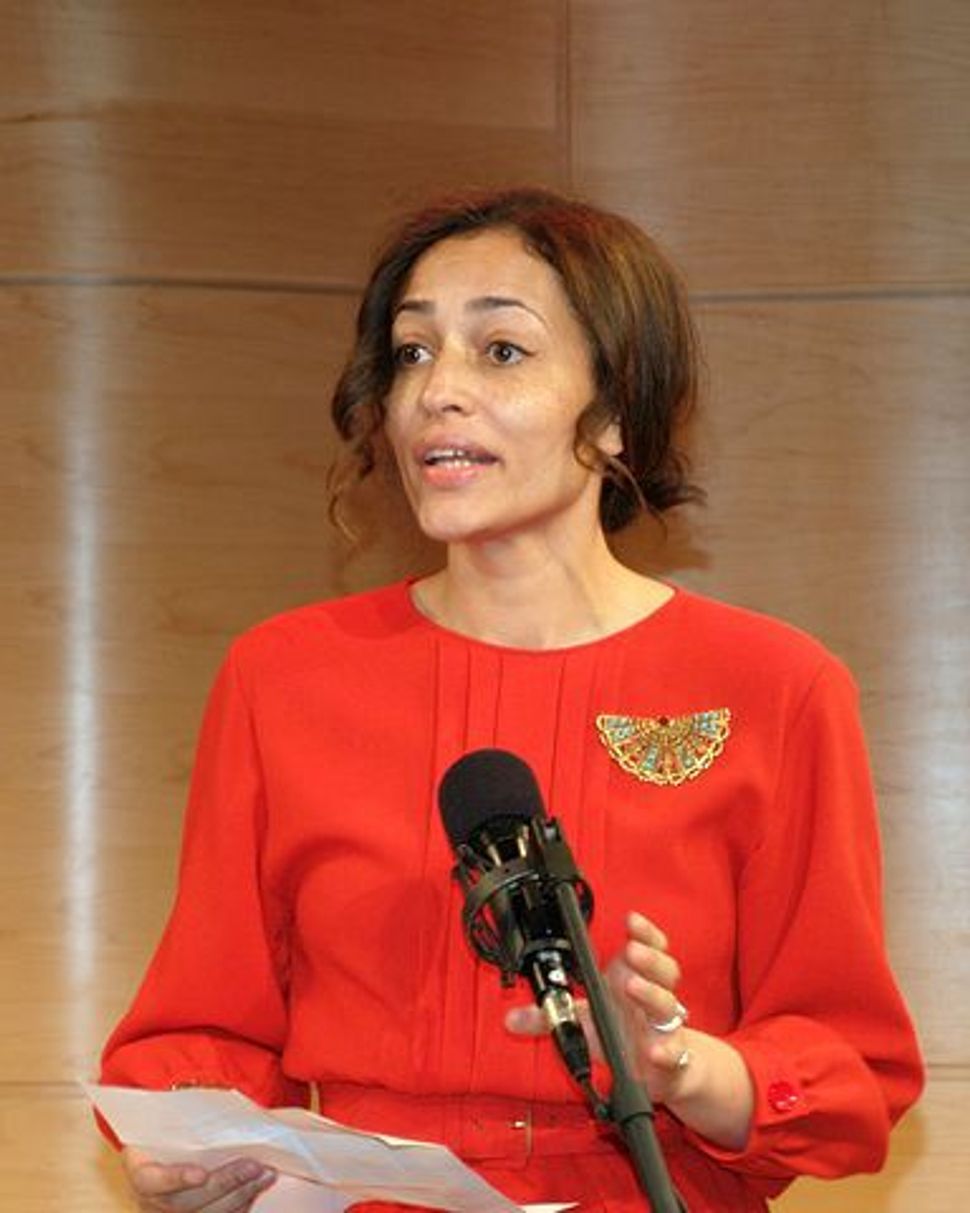 The mommy wars just took a turn for the literary. A couple of weeks ago Lauren Sandler, author of the new book “One and Only: The Freedom of Having and Only Child, and the Joy of Being One,” wrote an essay for the Atlantic about whether keeping families small is the secret to success for many female writers.

It was only when I was working on a book investigating what it means to have, and to be, an only child that I realized how many of the writers I revere had only children themselves. Alongside Sontag: Joan Didion, Mary McCarthy, Elizabeth Hardwick, Margaret Atwood, Ellen Willis, and more. Someone once asked Alice Walker if women (well, female artists) should have children. She replied, “They should have children—assuming this is of interest to them—but only one.” Why? “Because with one you can move,” she said. “With more than one you’re a sitting duck.”

Bestselling authors like Ayelet Waldman, Jane Smiley and Zadie Smith took to the comments section and Twitter to express their frustration with this notion that being a mom to multiples somehow detracts from a woman’s potential for success.

Zadie Smith wrote in the comments:

I am Zadie Smith, another writer. I have two children. Dickens had ten – I think Tolstoy did, too. Did anyone for one moment worry that those men were becoming too father-ish to be writer-esque? Does the fact that Heidi Julavits, Nikita Lalwani, Nicole Krauss, Jhumpa Lahiri, Vendela Vida, Curtis Sittenfeld, Marilynne Robinson, Toni Morrison and so on and so forth (I could really go on all day with that list) have multiple children make them lesser writers? Are four children a problem for the writer Michael Chabon – or just for his wife the writer Ayelet Waldman? The idea that motherhood is inherently somehow a threat to creativity is just absurd. What IS a threat to all women’s freedoms is the issue of time, which is the same problem whether you are a writer, factory worker or nurse. We need decent public daycare services, partners who do their share, affordable childcare and/or a supportive community of friends and family. As for the issue of singles versus multiples versus none at all, each to their own! But as the parent of multiples I can assure Ms Sandler that two kids entertaining each other in one room gives their mother in another room a surprising amount of free time she would not have otherwise.

In the end all parties agreed, as Smith points out, that the issue is ultimately the barely existent support mothers get from their governments, partners and communities and not how many children they have.

While, yes, of course, better policies would help, I am not sure the answer is quite that simple. All of Smith’s examples are already established writers who, I assume, have the money, and therefore time, to continue writing. (As for the Dickens and Tolstoy examples, well let’s just say I am fairly certain they never ran to the market with one in the Baby Bjorn and the other in the umbrella stroller because they were out of milk — or their ages’ equivalent.)

For writers like me, those of us who have not achieved enough material success before our childbearing years to supplement a life where we can work exclusively on serious, literary things, I am not sure that simply having better policies is the answer after all. Most of us have to hustle a bit to pay the mortgage and Diapers.com bills and can only hope there is a little leftover to pay for childcare for work that may never yield income. I can say with near confidence that if I stick with one, I will have more money, and therefore time, to do the type of writing I cherish most. All the subsidized daycare in the world is not going to change the fact that, during the early years, children require significant amounts of money and time.

Don’t worry mom and dad, this doesn’t mean no more kids. As one of four it is nearly impossible for me to separate childhood with siblings, and, like most parents, I want to do my best to recreate the magic of my childhood for my kids. But, barring any significant success in the next year or two, will number two likely set me back some? I think so.

The Mommy Wars Just Got Literary