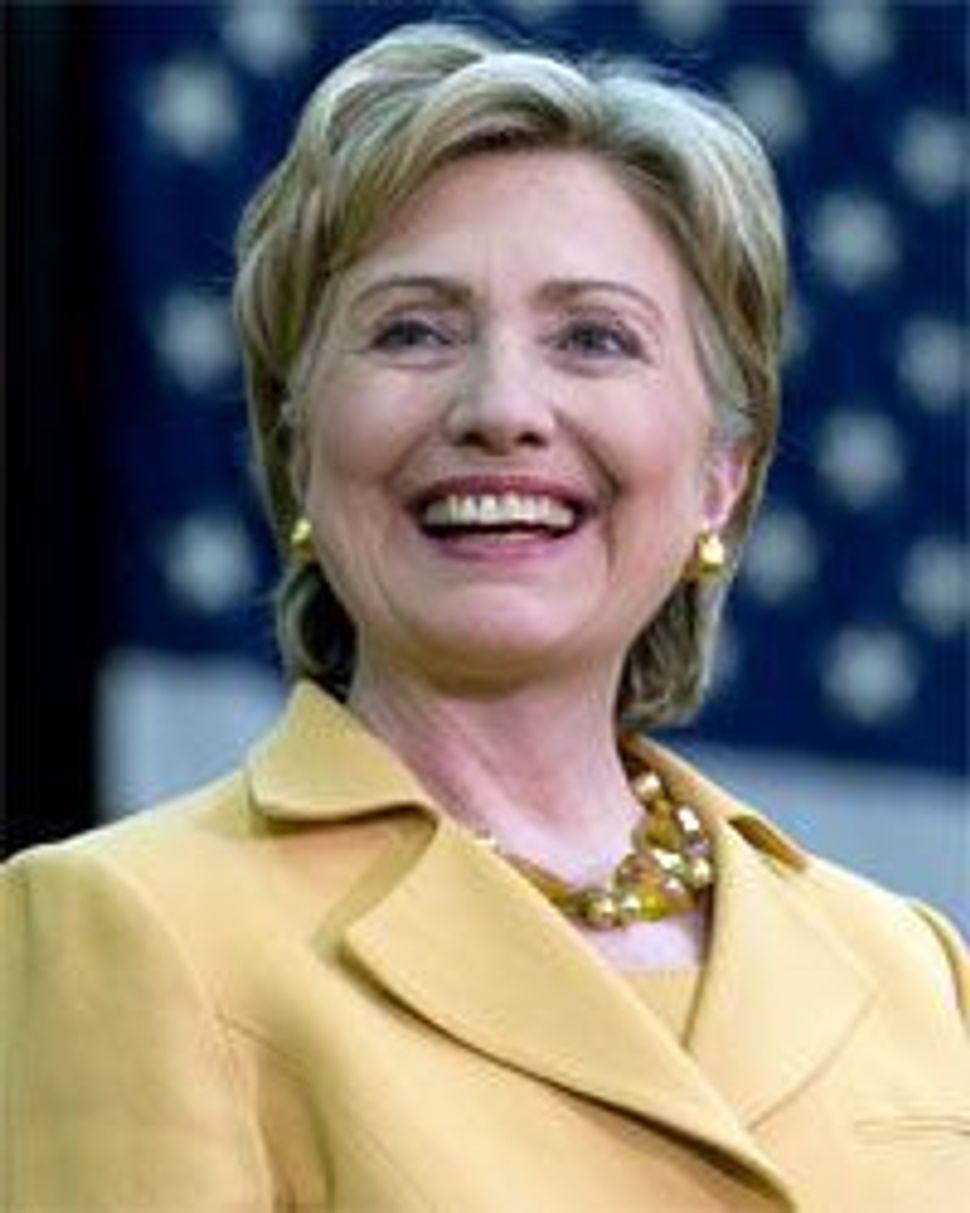 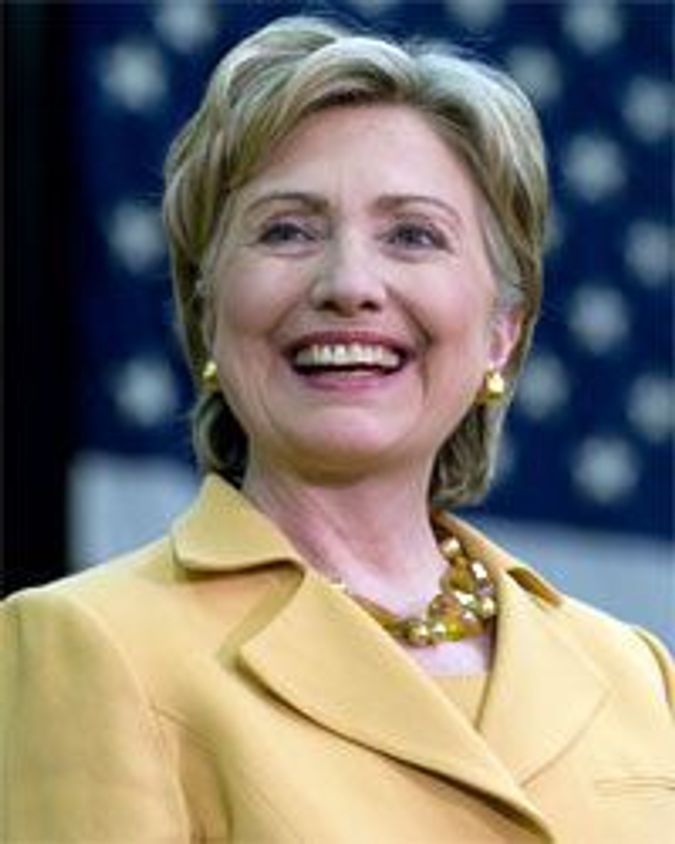 Christian Science Monitor was one of the early interpreters, declaring the “TBD” as a possible hint that she was going to run for president. Newspapers across the country ran stories with similar conclusions the next day.

Others said her presence on Twitter is an attempt to connect with a younger generation of voters. Ben Smith at BuzzFeed claimed that the her Twitter presences reveals her deep neurosis about appearing old. Then the New Republic’s Noreen Malone questioned how a few words could cause Smith to draw such a conclusion.

Mary Elizabeth Williams over at Salon gushed about Clinton’s debut, saying “Would that everything on the Internet were even a quarter as self-aware, witty and badass. It was classic Hillary — funny but entirely willing to remind you that she means business. “ There is a great round-up of all the responses over at the Columbia Journalism Review.

So what does Hillary’s Twitter say about Hilary? About us?

Well, as for Hillary, the fact that she has only made four Tweets in the past two weeks signals that we probably can’t expect much from her in terms of spur-of-the-moment, or even focus-group sanctioned spur-of-the-moment, remarks. She is a Clinton and a contender for the White House, so, realistically, there will not be much in the way of improvisation; We might not get much more than glorified talking points in the end. Still, she kicked it off with humor and warmth, so if she maintains a little of that tone here and there she will probably hold onto her well-earned reputation as a woman to love.

As for us. Well the incredible response she has gotten so far is surely an early sign about the deep anticipation, and, for some, excitement, we are feeling about her potential candidacy for President. Some love her, some hate her, others, somewhere in between, but we sure all seem to be listening.

Will every move she makes from here, on Twitter and elsewhere, be scrutinized? Yep. Will the scrutiny look a little different because she is a woman? Sure. But this might not always be a bad thing. I, for one, look forward to more talk of politics, pantsuits and selfies from our fearless leader Hilary.