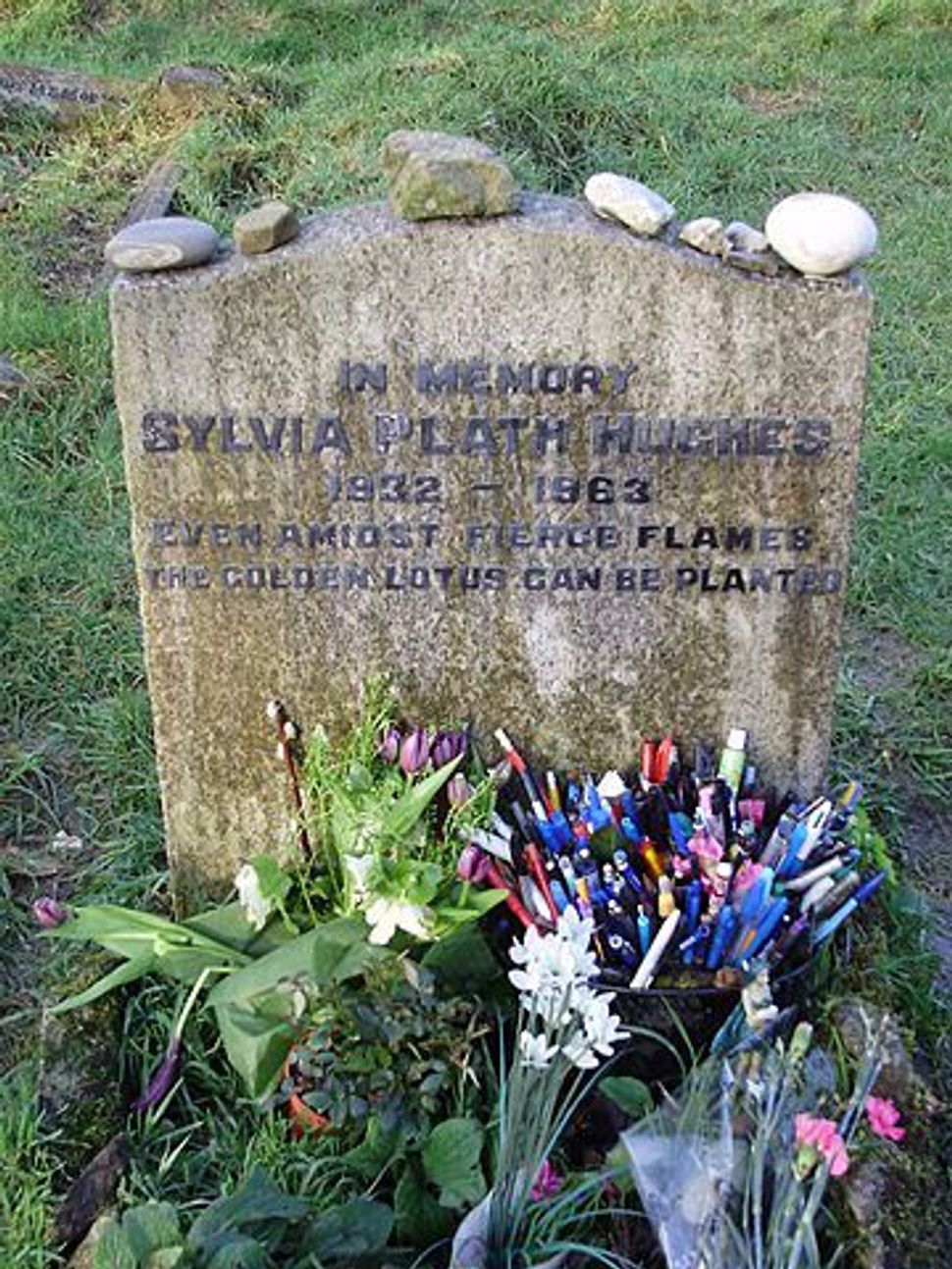 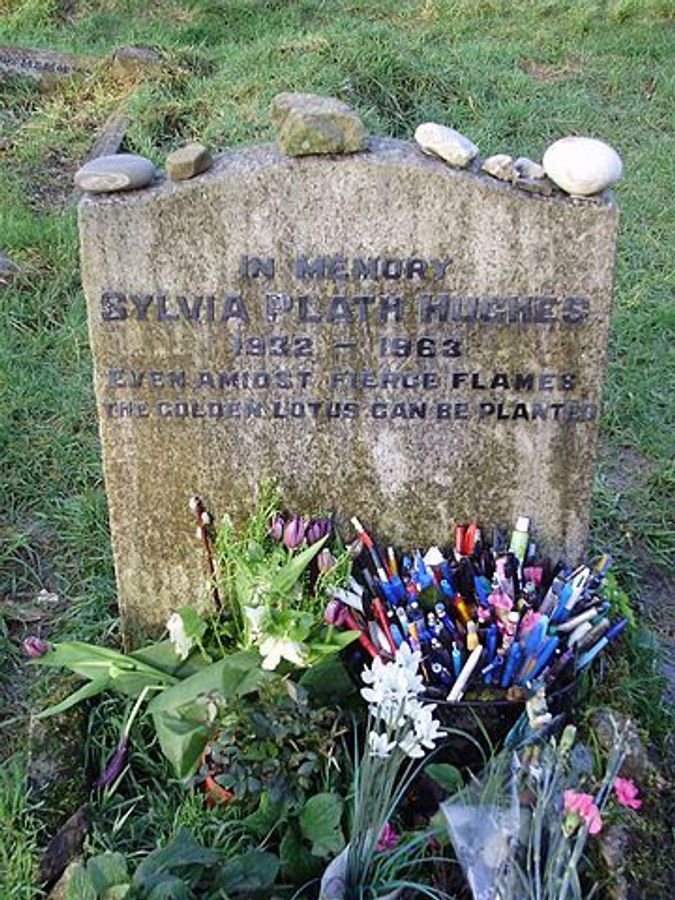 In case you missed it last week, the online media community was abuzz about a fashion photo spread called “Last Words” in Vice’s 2013 Fiction Issue. The editors decided that in the issue—devoted entirely to female writers, photographers, illustrators and other contributors—there should be a fashion feature showing famous women writers in the process of killing themselves.

Following an onslaught of outrage from the public, Vice decided to pull the piece—but not before Jezebel ran the photos of models posing as Virginia Woolf (about to drown herself), historian Iris Chang (gun to her mouth), Dorothy Parker (slitting her wrists; she attempted suicide more than once, but did not die from it), Charlotte Perkins Gilman (with a chloroform-soaked hanky over her mouth), Taiwanese novelist Sanmao (noose around her neck), Beat poet Elise Cowen (splat on the pavement), and of course, Sylvia Plath (kneeling in front of an open oven door).

Response pieces in Jezebel, Slate and other publications point out that while Vice listed each writer’s name, dates of birth and death, and cause of death, it made no mention of the women’s works. However, a lot of copy was devoted to the fashion merchandise worn during the “suicides.” The height of the tastelessness was a fashion credit for the tights used for the model Sanmao’s noose. “Just in case you want to go buy the same ones, I guess?” Jezebel supposed.

In general, we need to see less violence against women portrayed in the media, and in particular, we certainly don’t need to see violence women do to themselves—especially when it stems from mental instability and emotional anguish. That’s not to say that suicide should be swept under the rug. On the contrary, with suicide on the rise in the overall population (more people die this way than in car crashes) and among members of the military, suicide prevention needs to be high on the public agenda.

But there is a huge difference between approaching suicide concerns as a public health issue and hijacking them for commercial purposes. There is no reason why young people (those toward whom the fashion spread was presumably aimed) should not discuss these writers’ suicides. However, the question all of us should be asking is “Why did they do it?” not “What were they wearing?”

No matter how you dress it up, suicide is something ugly we have to look at—with our hearts and minds, and not with an eye to sartorial style.