Why Don’t We Sit Shiva For Friends? 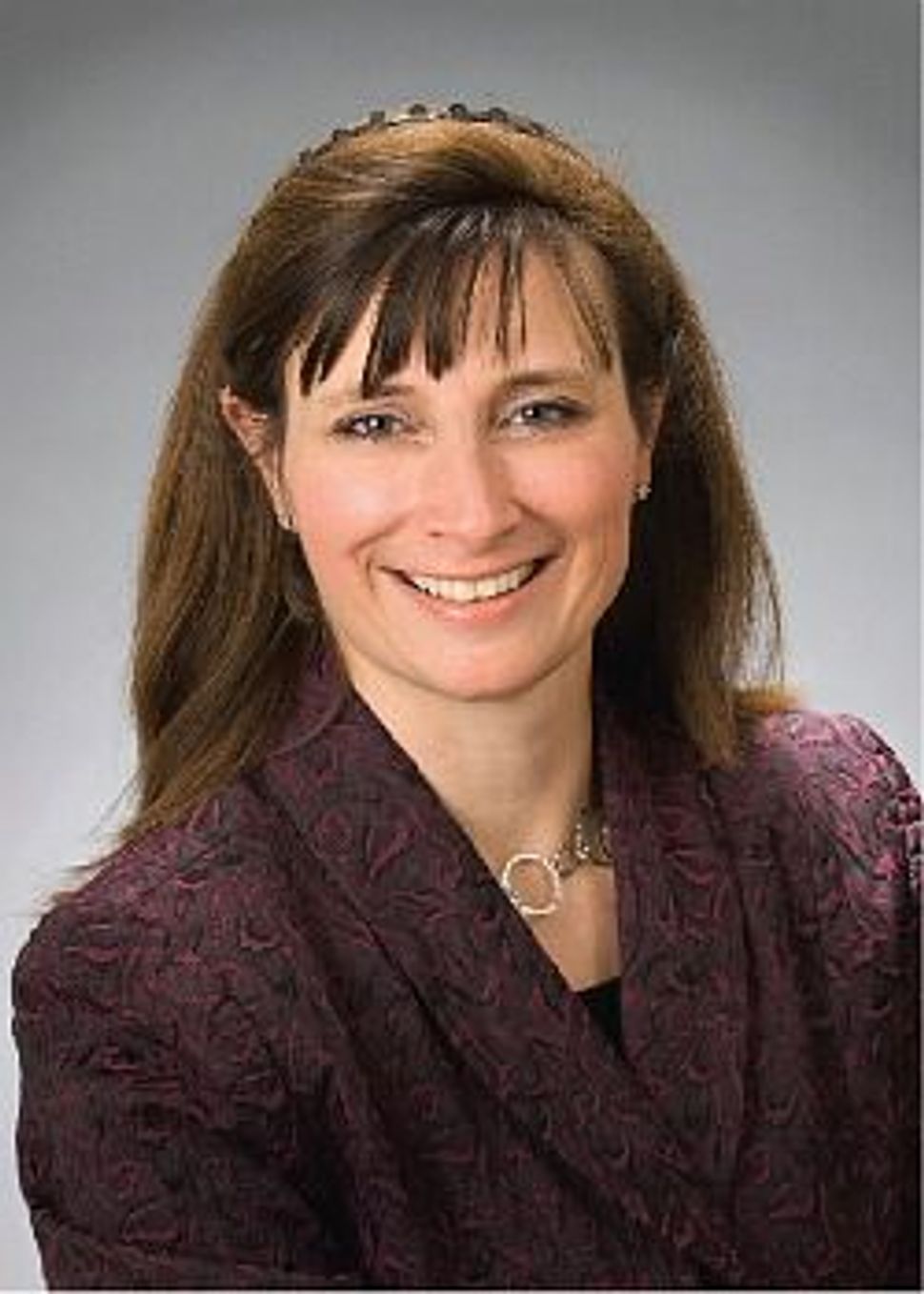 In late August, The Sisterhood launched a series examining the role of women in Jewish mourning traditions. Grieving for a loved one is fiercely personal; doing so as a woman, guided by Jewish laws and rituals, can be comforting or restricting, depending on one’s experience. We asked you, Sisterhood readers, to share your stories. Many people responded. Some women felt marginalized, even alienated, by their limited roles in the mourning process. Others felt invigorated and strengthened, and found deep comfort in community. What resulted was a portrait of Jewish female mourning. This series — comprised of essays from writers and submissions from readers — will appear on The Sisterhood blog this week. This is the second post in that series. —Abigail Jones 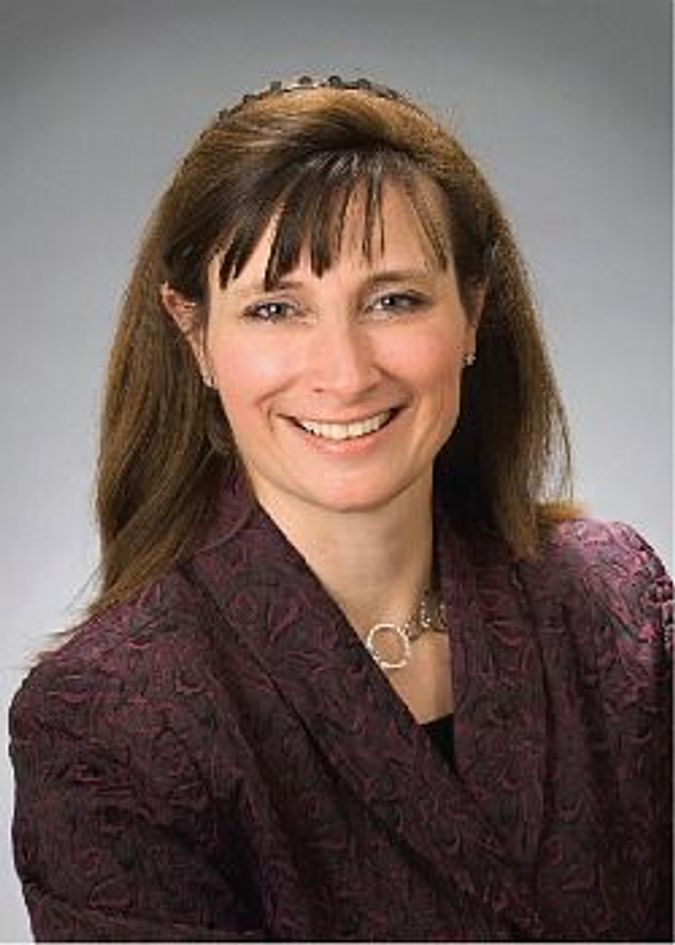 I lost a friend a few months ago. Cheryl was only 52 years old. Cancer ripped her from us. It is all so unfair. She had so many years to go. In the intervening months, I have thought a lot about female friendships and loss. I watched myself from a distance speak at her funeral, an out-of-body experience where a small voice kept saying, “Sit down. This cannot be happening.”

I had a hard time taking Cheryl off my speed-dial. It was like ripping off a band-aid really quickly, but inside where it really hurts — a bruise to the soul that stubbornly won’t heal. We did carpool together, ate Shabbat and holiday meals together, raised our kids together. So often, I find myself just about to call and tell her something and then I remember, once again, that she is no longer here. That momentary re-living of loss becomes another small stab at the heart. As the writer Anais Nin once observed, “Each friend represents a world in us, a world possibly not born until they arrive, and it’s only by this meeting that a new world is born.”

Cheryl lost a close friend and neighbor a few years before we moved to the area. At the time, she said, ‘How come there is no shiva for friends?” And now I am asking myself that same question for her.

Friends are so often the family that we create for ourselves, the intentional products of love and respect. Many of us see our friends more often than we see certain relatives. We might take their advice more readily or bring them into our intimate circle of confidentiality with greater ease.

And yet, as friends we do not sit on low chairs for a week and accept the consolations of the community. We try to offer solace to the family, clean off the counters from deli platter messes and make ourselves useful. Yet a small part of each of us wants to sit down and mourn, just like sisters or brothers. We want to cry out for our own loss, but we hold it in out of respect for formal boundaries, for someone else’s pain that we assume is greater than our own. No one, of course, wants to be presumptuous and assume a family spot. It’s just an unarticulated need for grief to reveal something, the crack in that universe of friendship.

I found my own small consolation in a Talmudic recommendation: “Al yipater adam michaveiro … elah mitoch dvar halacha shemitoch cach zachreihu.” One should only part from his friend with words of Jewish law; by doing this he will remember him [BT Brakhot 31a]. When we say goodbye to a friend, we should part with an idea that binds us together in some deeper way. If we share the study of law or text together, when we observe that law or return to that text, we are again in dialogue with that friend. The Talmud believed that the text would be central in this relationship equation. The thought of a friend would bring to mind a Jewish law and strengthen our observance. But perhaps for many of us it is the reverse. A gesture, ritual or idea helps bring that person out of the shadows to live beside us once again. In the emotional shrinkage of loss, we expand ourselves just a little bit again.

Jodi Picoult wrote in one of her novels, “If you have a sister and she dies, do you stop saying you have one? Or are you always a sister, even when the other half of the equation is gone?” We may never sit shiva for our soul sisters, but we grieve their loss and, like sisters, they do not leave us even when they leave us.

Dr. Erica Brown is the author of Happier Endings: A Meditation on Life and Death (Simon and Schuster) and the scholar-in-residence for the Jewish Federation of Greater Washington.

Why Don’t We Sit Shiva For Friends?