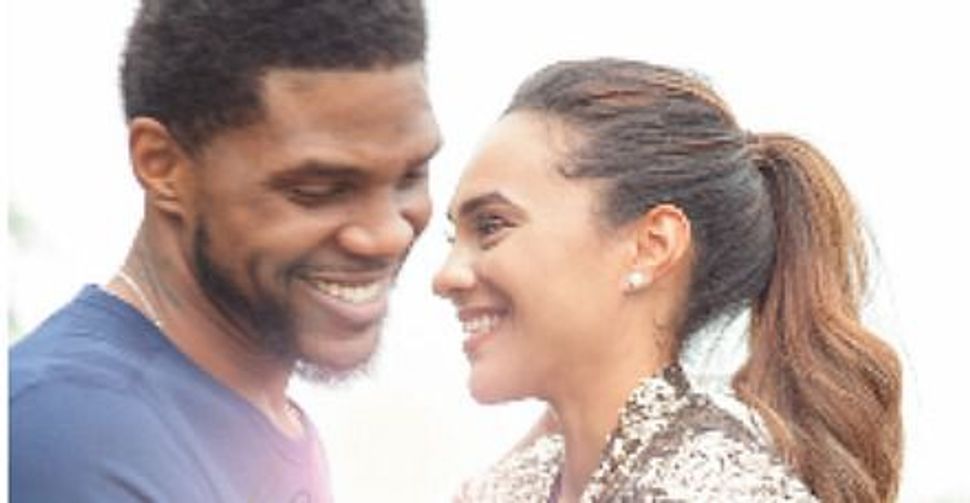 There was something a little bit different about a “Vows” column that showed up in last weekend’s New York Times. 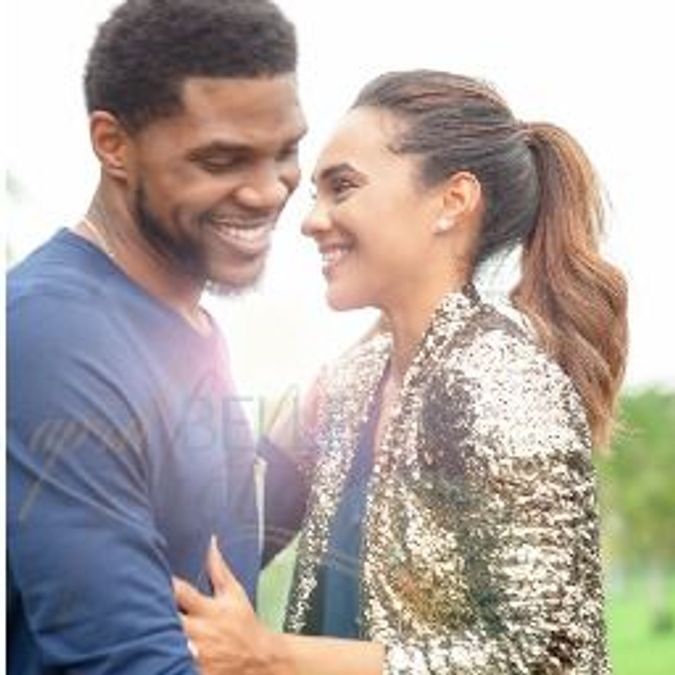 One chapter in a long, hurdle-filled, but ultimately fruitful story of love between athletes Faith Rein and Udonis Haslem was the termination of a pregnancy — an abortion that led to the blossoming of a deeper love.

Their first challenge took place the following spring when she became pregnant. It was her junior and his senior year, and he had begun training for the N.B.A. draft. Despite the pregnancy, she was busy with track meets and helping him complete homework. The timing was bad.

“I am not a huge fan of abortion, but we both had sports careers, plus we could not financially handle a baby,” said Mr. Haslem, noting how he struggled with supporting Kedonis, the son he had in high school, who is now 14 and who lives with his mother.

“Udonis appreciated that I was willing to have an abortion,” Ms. Rein said. “I found him caring, supportive, nurturing and all over me to be sure I was O.K. I saw another side of him during that difficult time and fell deeply in love. He had a big heart and was the whole package.”

Rein was raised by a Jewish father and black Baptist mother in the suburbs of Virginia. Haslem grew up in a gritty Miami neighborhood.

Statistics tell us that other happy marriages have an abortion as part of their trajectory into happily ever after — including many marriages that have been listed and feted in the New York Times and other similar society pages.

And that makes sense. Each choice we make in life closes some doors but opens others. And abortion is a choice no different from the rest.

For this particularly committed couple, it was the choice that gave them a chance at love. Ending a pregnancy can strengthen bonds that already exist–between mother and child she already has, between a young couple, between a woman and her family. It probably harms some relationships too, because it is a part of the human journey and always has been.

But acknowledging the truth of the procedure’s positive role in many lives can only help as we struggle to keep it legal. We can credit Americans’ growing acceptance of the LGBT community in part to the phenomenon of individuals “coming out” and forcing their loved ones to confront stigma and bias. I hope that more couples and individuals who have experienced abortion are willing to “come out of the closet” and point publicly to abortion as just one part of a long life story, and in some cases maybe even a love story.