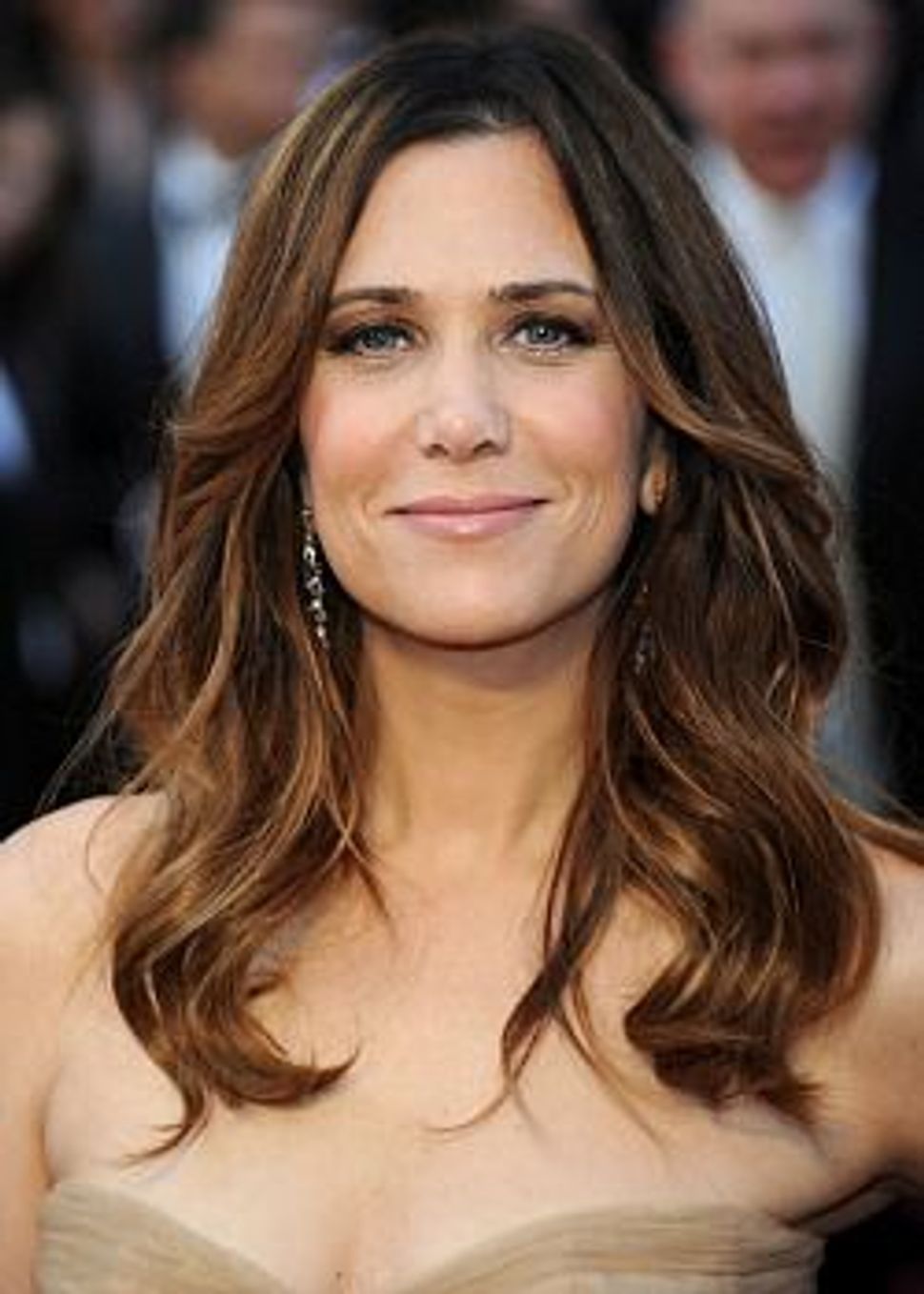 In the 2011 box-office hit “Bridesmaids,” Kristen Wiig’s character Annie has an alcohol and Xanax induced meltdown on the plane to Las Vegas. After the flight attendant asks her to return to coach, she responds with, “Oooo. This is a very strict plane that I’m on. Welcome to Germany.” She then puts her index and middle finger under her nose, making a blatant reference to Hitler. She finishes up by saying, “Auf Wiedersehen Asshole.”

The scene was likely funny for many viewers. But there is an inherent problem here: Why does an otherwise amusing, female-driven comedy that succeeds with its humor and plotline bring Hitler and Nazi Germany into the film?

What makes all of this more problematic is that, off screen, Hitler references are not taken lightly. Megan Fox was fired by Steven Spielberg from the Transformers series for comparing director Michael Bay’s, work ethic to Hitler. If an actress can lose her job for doing it in the real world, why is it okay for an actress to do it on screen?

A possible answer to that question comes from an article by Rachel Shukert for Tablet about “Pitch Perfect,” a coming-of-college-age, female-driven comedy that one could argue benefitted from the success of “Bridesmaids.” The film does not have a Hitler reference, but Fat Amy, played by Rebel Wilson, makes offensive Jewish jokes. One of them is also offensive to the deaf community.

At one point in the film, Fat Amy describes her hairstyle by saying, “It’s called the Orthodox Jew ponytail…. Because it’s very reserved in the front, but party in the back.”

Given that “Pitch Perfect” is a comedy that focuses on the dynamics of a female vocal group and is otherwise all in good fun, why turn to offensive humor? Are women not funny enough to carry a film by themselves? That can’t be the case because Tina Fey and Amy Poehler don’t turn to offensive humor and such humor also seems to go beyond sex lines as Seth MacFarlane regularly demonstrates (ex. Oscars).

As Shukert writes about the direction some comedies are now taking, “The problem is that we’ve become increasingly unshockable as a culture.” As a result, comedies have to up the ante — and Jewish jokes offer that possibility. Interestingly, “Bridesmaids” and “Pitch Perfect” have a great deal of shock built into their storylines (consider the former’s infamous diarrhea scene and the latter’s vomiting-on-stage scene). However, based on Shukert’s argument, diarrhea and vomiting are no longer enough. She continues:

For comedians, the Jewish joke is a slam-dunk. Low-risk and high-reward. Blunt enough to shock — and in many cases, still feel authentically subversive — but without any worries of nasty boycotts or protracted Twitter wars leaving millions of lost followers in their bloody wake.

Another possibility for turning to offensive humor in comedy is a contextual one. Humor that includes Hitler is offensive and decontextualizes him from his actions. However, on screen, the decontextualization of Hitler into jokes appears to be okay. In fact, such jokes are more than acceptable. People laugh at them. Suddenly, Hitler is funny.

Take the “The Hangover,” in which Stu (Ed Helms) gives his grandmother’s Holocaust ring to his new wife, a stripper. His buddy Alan quips, “I didn’t know they give out rings at the Holocaust.” The movie is, as a whole, ridiculous — and that’s why it’s so funny. But there is a difference between the brand of shock that occurs when Stu pulls out his tooth and the one that happens when Alan asks about the Holocaust ring. Here, ignorance becomes humor with the protection of the screen.

This trend is spreading. On a recent episode of the television show “Suits” on USA, Donna instigated what is intended to be a joke on attorney Louis Litt — presumed to be Jewish — by having him rub ink under his nose and then performing rotator cuff exercises. This scene supports how offensive humor is making its way into comedy thanks to the protection of the screen.

Shukert summed up the situation in film nicely when she wrote, “What you need is one group that you can pretty much joke about with impunity, knowing they’ll be the ones who laugh the loudest.”

So, as long as Hitler or the Holocaust are part of a joke on a screen, in a fictional scenario, it’s deemed humorous. When Megan Fox does it offscreen, it’s not. That seems to be the rubric for acceptable offensive humor in film.

Susan Cohen is a freelance writer based in New York. She is a regular columnist and contributor for Gluten-Free Living and her work has appeared on Jewcy.com. She tweets at SE_dotCohen.